Popular Businesswoman, Lara Olukotun has a word for her detractors after her much publicized physical altercation with Nollywood Actress, Mercy Aigbe.

Mercy and Lara were at a party for the opening of a plaza on Sunday, June 12, when both women began verbally assaulting each other. 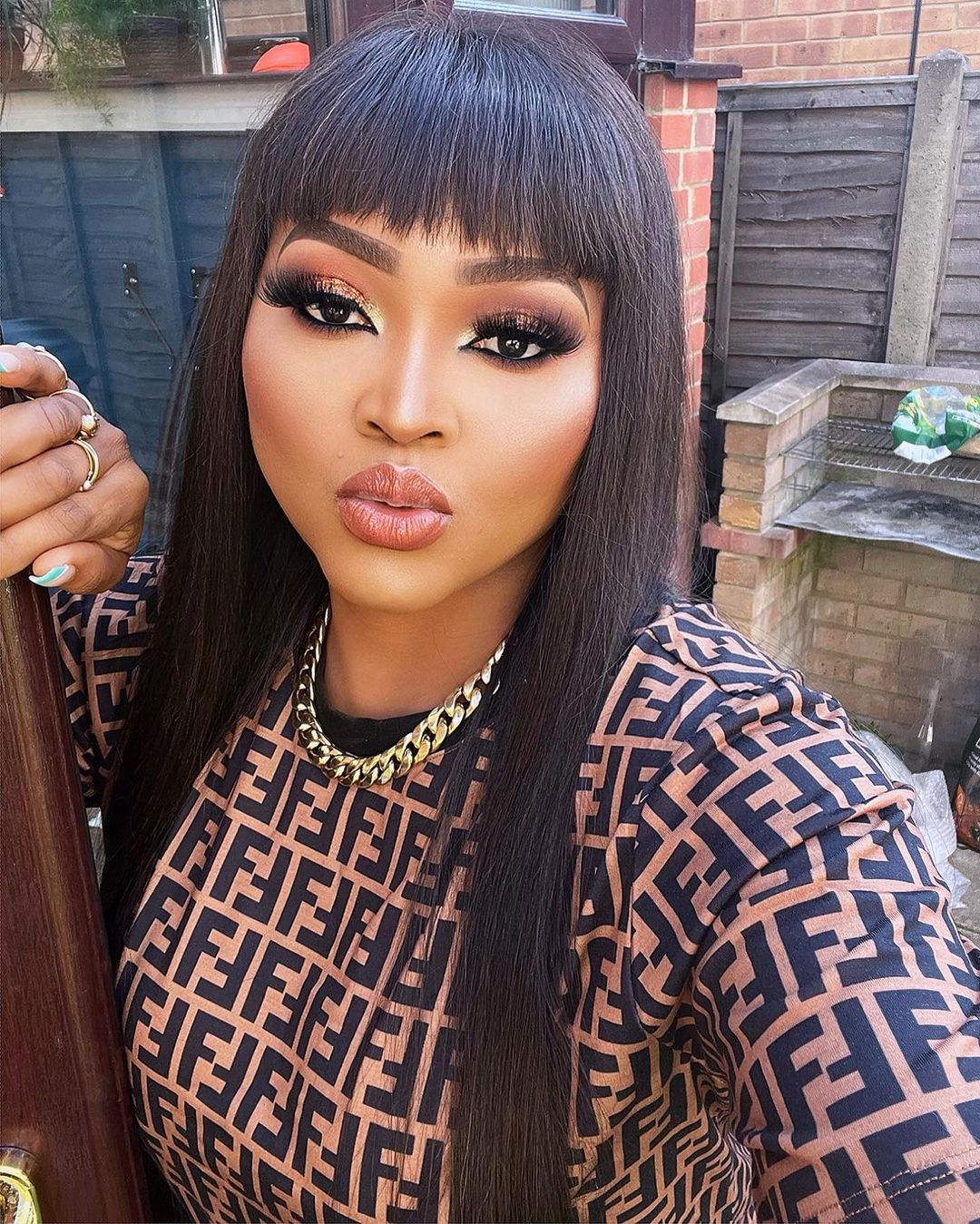 A video of the said fight that was shared online shows the moment Mercy Aigbe was eating and vibing to a song while seemingly throwing jabs at an unknown person.

She is heard saying, “Are they mad? Are they crazy?”

Shortly after, Larrit stood up in anger and flung her shoe at Mercy Aigbe leading to a full-blown fight which reportedly caused commotion at the event.

Reacting after their fight, Lara, aka Larrit, wrote: “They run kitikiti from junction to junction to shalaye. Ko kan mi.”

She then added: “You face me, I face you. Everyone will be alright. Period.”

nmmm ngbo gbo nah ngbogbo
THEY RUN KITIKITI FROM JUNCTION TO JUNCTION TO SHALAYE , KO KAN MI
ALL I KNOW IS THAT I NO DEY DRAG NOTHIN WIT ANYONE ON SOCIAL MEDIA RANT, NEVER ALL THOSE NOISE
NAH ENVIRONMENTAL POLLUTION…..U FACE ME, I FACE U…… EVERYONE WILL BE ALRIGHT 👍 PERIOD