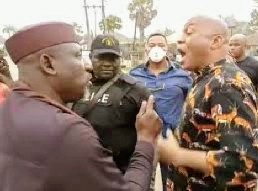 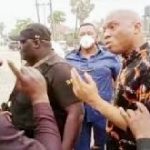 After two days of the Hotel being sealed by the security operatives, Senator Okorocha went and unsealed the Hotel and dared governor Hope Uzodinma.

Hours after Okorocha unsealed the Hotel, the Imo State Government ordered his arrest by inviting him to the police station. See photos below: 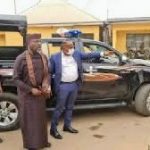 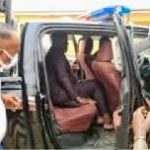 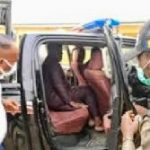 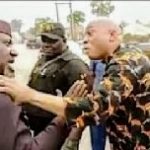