Big Brother Naija season 7 winner, Phyna, has stated her opinion on the happenings in the music industry.

Talking on the “Surviving Lagos” podcast with Susan Pwajok the hype woman stated that women in the music industry don’t feature or sign upcoming artiste to their labels. 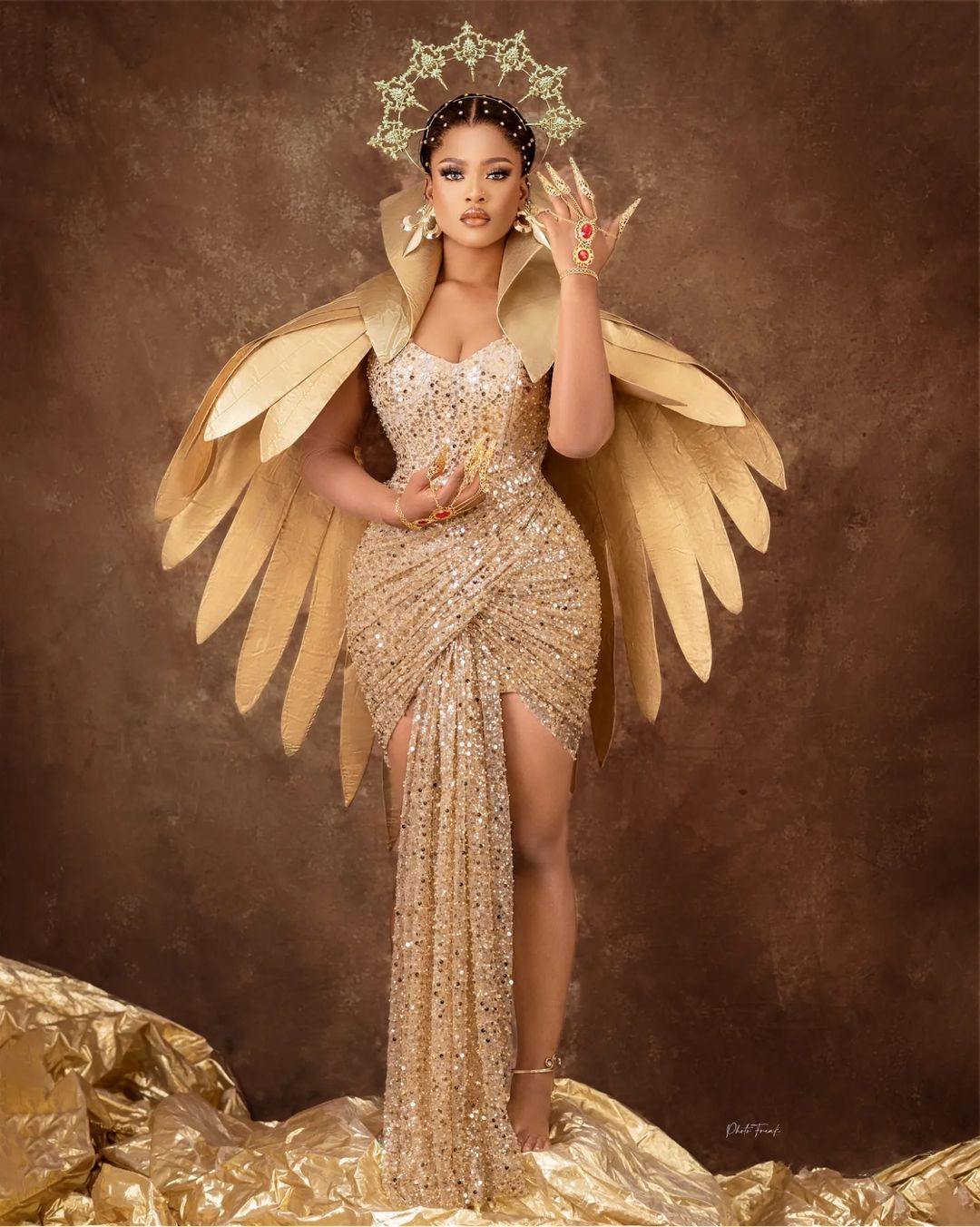 According to her, the top male bosses were always helping out young artistes just starting out but the same could not be said for their female counterparts.

In recent news, Phyna tried to set the internet on fire with the racy outfit she wore to a club last night.

The former level-up housemates are currently in South Africa on a sponsored trip and have been sharing moments from the vacation on their social media pages.

On Friday night, the housemates took the fun to a club, and the dress Phyna wore has stirred up a lot of controversy online.

The 25-year-old hype lady turned reality TV star was decked out in a shimmering black dress with a slit up to her waist that exposed her nether region at every move.

A video of Phyna dancing in the dress surfaced online, and she was dragged to filth by social media users who berated her choice of outfit.