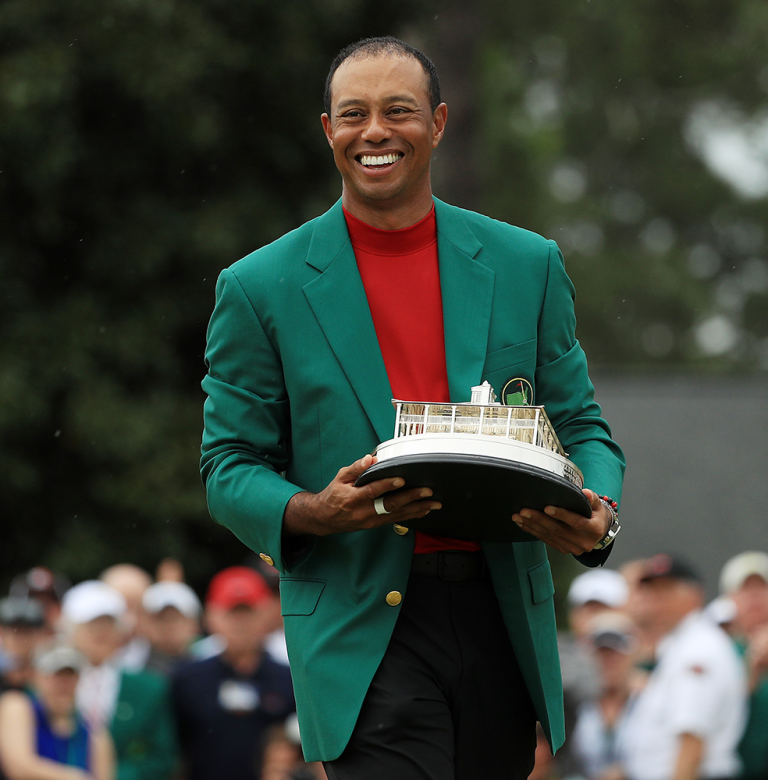 Tiger Woods‘ net worth is now at least $1 billion, Forbes is reporting. The 46-year old golf champion, who won his first Masters in 1997, has amassed a total of $1.7 billion in salary, endorsements and other income over the course of his 27-year career, more than anyone else the magazine has tracked.

Forbes says that less than 10% of Woods’ career earnings and net worth comes from golf winnings. The majority of his fortune is from endorsement deals as well as investments.

He owns a golf design business – TGR Design; a live events production business – TGR Live; a restaurant called The Woods; as well as TGR Ventures which has investments in businesses providing golf training, a family-friendly mini-golf experience location, and a hospitality software startup.

See also  The Guide you Need for a Dapper Week in Style, Courtesy of Gabriel Akinosho