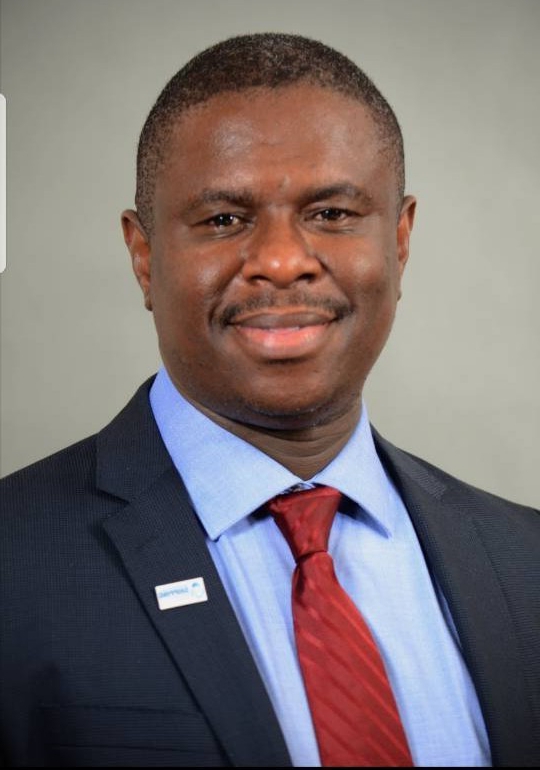 The Lies against Dakuku Peterside

Some people accuse him that he has already formed his team ahead such that there won’t be room for new people to join his Govt. This story was started by those who didn’t like his emergence in 2015 & spread heavily in 2018 ahead of 2019 which is intended to blackmail him

But let’s understand what those who say this thing actually mean.

Which reasonable person on Earth forms Government even when he hasn’t won elections?

I understand what they mean. The people they say are his team are actually his family and friends.

And let me know something, which Candidate or Governor did not have his family & friends as his first line of support?
Odili had it, Amaechi had it, Wike had it, even Tonye Cole came with some family & friends just as Awara too in 2019. So why should Dakuku’s own be different?

Even now, those primary campaigners for Amaechi & Tinubu to be President, are they not their family & friends?
Those who say these things, if they themselves are running elections, would they accept that their own family & friends be their primary opponents ?

It is sheer ignorance to imagine that a Governor can sit down & just draw up the list of his Government. The Party won’t make input, the Speaker or Assembly won’t make, the Stakeholders won’t also make. Which reasonable person believes that story that is intended to damage Dakuku’s image in the eyes of the public?

See also  2023: PROSPECTS OF A THIRD FORCE. By Dakuku Peterside

And come to think of it, has Dakuku ever segregated people based on whether they support him or not?

When for months, he supported the Rivers APC New Media Team & paid the salaries of the staff of the Rivers APC Secretariat, did they accuse of him of segregation?
The over 400 persons, including 319 Ward Chairmen, LGA Party Chairmen & State Exco members he engaged as Search & Rescue Marshals,Marine Litter Marshalls, and others that he started paying from his days at NIMASA till date, are they all his supporters, were they not nominated by the party leadership, did Dakuku go to any Ward or LGA to select those people, was it not the leaders who nominated them, if he had a mindset of segregation, won’t he select only those who support him?
And come to think of it, should someone who is found worthy to contest the position of the Governor of Rivers State not have the capacity of having friends across the 319 Wards of the State, if such person doesn’t have, what then qualifies him to be a Governorship material?
As the Presidential ticket is raging, are we not witness to Tinubu and CRA’s deep reach in all the 36 States & 779 LGAs of the Federation? How can having ability to have political presence be a bad thing?

Also, the 10m support he gave to party and the 250,000 each per LGA, including over 50 person he gave 50,000 each to enable them travel to the National Convention, are they only his people?

Is it because he doesn’t carry Camera around or blow his efforts when making his own contributions to the Party & People?

People have their styles and Dakuku’s style is not to necessarily publicise what he does. Other people have their own styles too which is fine but people shouldn’t deliberately run the others down.
Dakuku has been the one taking all the heats of accusations and hatred, but not for once has he responded with bitterness against anyone. He smiles and bears no grudges against anyone yet they’re busy pulling him down.
Some say he tried bypassing our Leader, CRA to be Minister and that he wanted to defect, but till date, the man is standing strongly with his Leader and Master for over 30years. Which other Governorship Aspirant has had that years of loyal support to CRA?

We are not claiming that Dakuku is a Saint or that he’s perfect, he’s as human as everyone of us with his strength and weaknesses.
They should allow the man to be. He will contest for the ticket of the APC, anyone with interest should feel free to also contest, we shall meet at the Field and if they win, fine, Dakuku in his usual manner, will support the winner