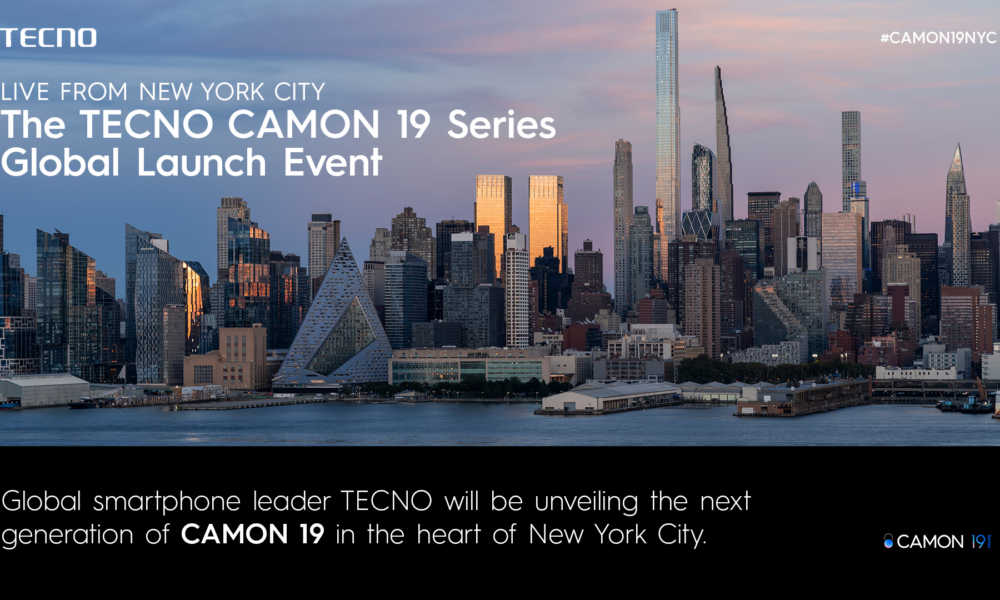 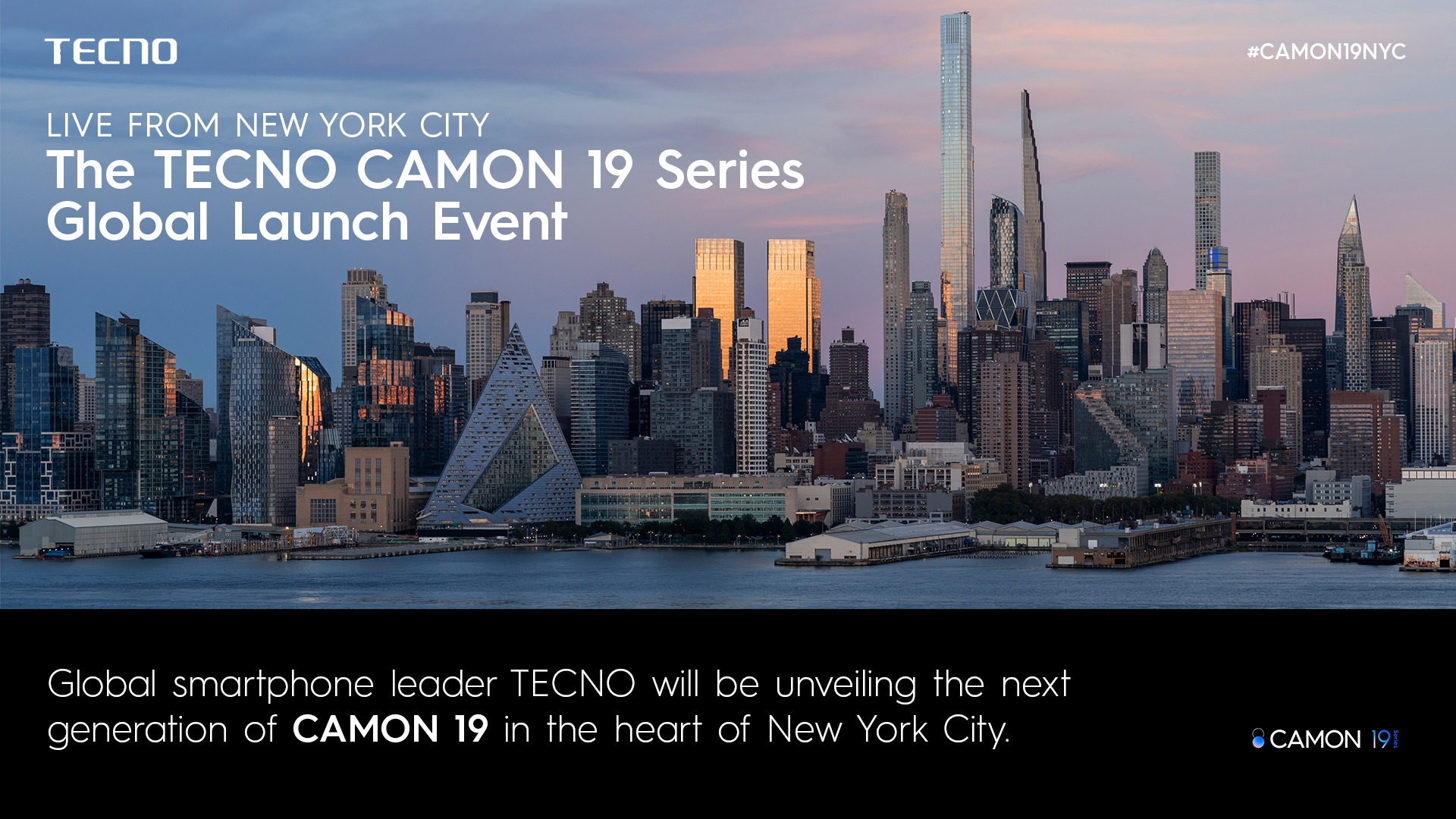 High above the hustle and bustle of the streets of New York City, on the 65th floor in Bar Sixty Five atop the iconic Rockefeller Center, TECNO has announced plans to unveil its innovative Camon 19 series smartphone series during a spectacular global launch event on June 14.

This is a fitting, sky-scraping venue for a premium global smartphone brand that’s clearly on the rise. This news indicates that TECNO is taking a big step forward in its global reach and its focus on premium offerings by integrating fashion with innovative technology. 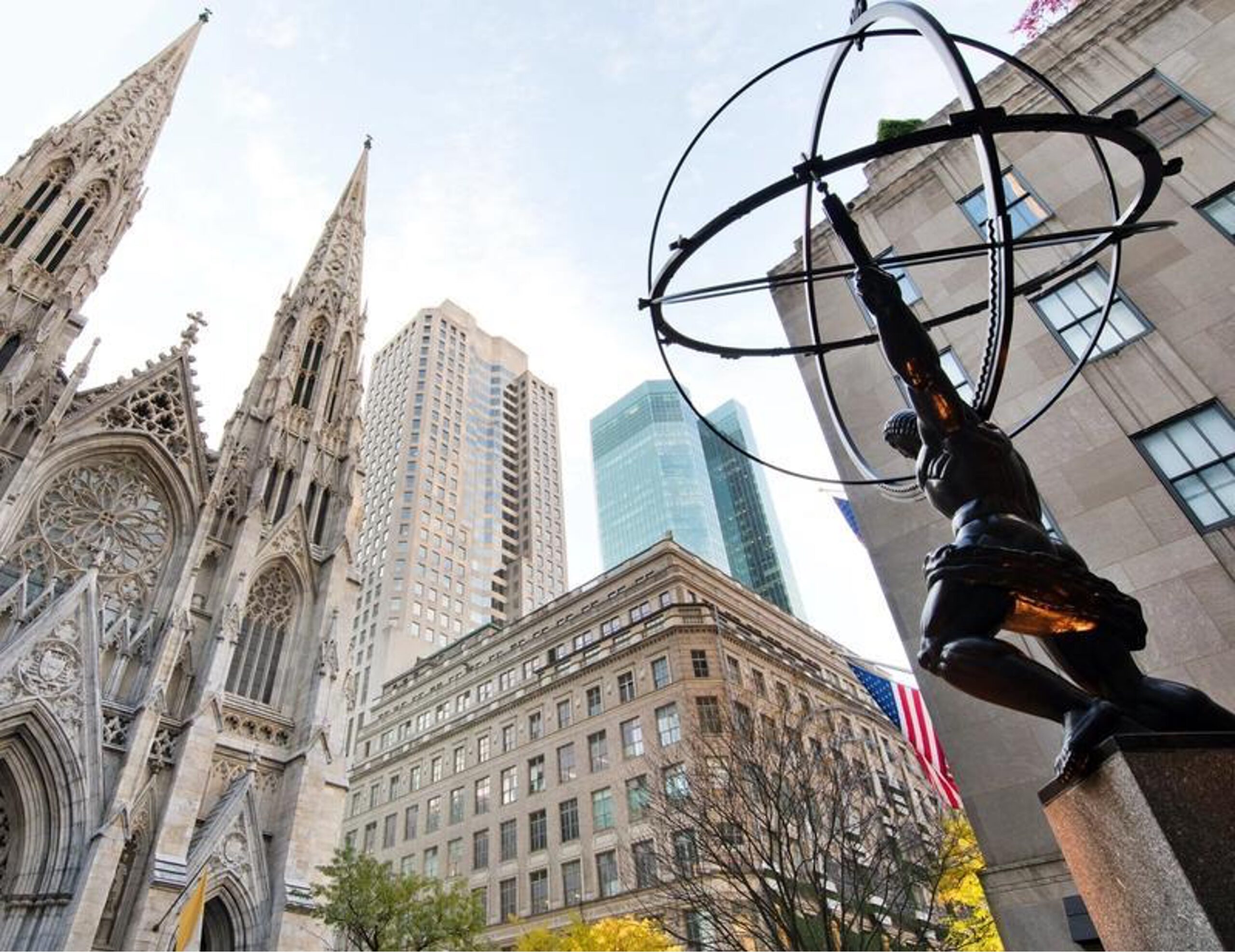 Not only is TECNO one of the first smartphone manufacturers to launch a product from the heights of Rockefeller Center, but it’s also the first time the company has held a global launch event in New York City, or the United States ever. The “Big Apple” was selected as a backdrop for the event based on its standing as the epicenter of art, fashion, and design as well as the fact that the city speaks to the innovative, entrepreneurial spirit in all of us.

“New York is a global trendsetter in many dimensions, including fashion, art and design, which appeals to TECNO customers. The selection of New York City shows TECNO’s strength in fashion and technology innovation and its brand vision to bring the perfect fusion of stylish design and state-of-the-art technology to our users,” said Lucia Liu, TECNO’s Chief Brand Director.

This announcement has driven great anticipation around the arrival of the new Camon series. Although the details of the launch and features of the Camon 19 series are still unknown, one thing is for sure, it’s not just a premium device but also a work of art for its outstanding and stylish design.

According to TECNO, the brand will continue its focus on the fusion of technology and fashion. TECNO has teased that this new series will exceed expectations regarding its appearance, which will be officially unveiled at the upcoming launch event in NYC.

Photography and performance also continue to be key focus for TECNO. Thanks to the brand’s joint development with Samsung, Camon 19’s RGBW lens technology will bring a better low-light shooting experience with advanced light sensitivity and reduced light crosstalk. TECNO has also announced that it is among the first to make Android 13 beta available on its latest Camon 19 Pro 5G and shared plans to update to Android 12 on its Camon 18 series, which will provide more a secure and technologically advanced experience for Camon users. 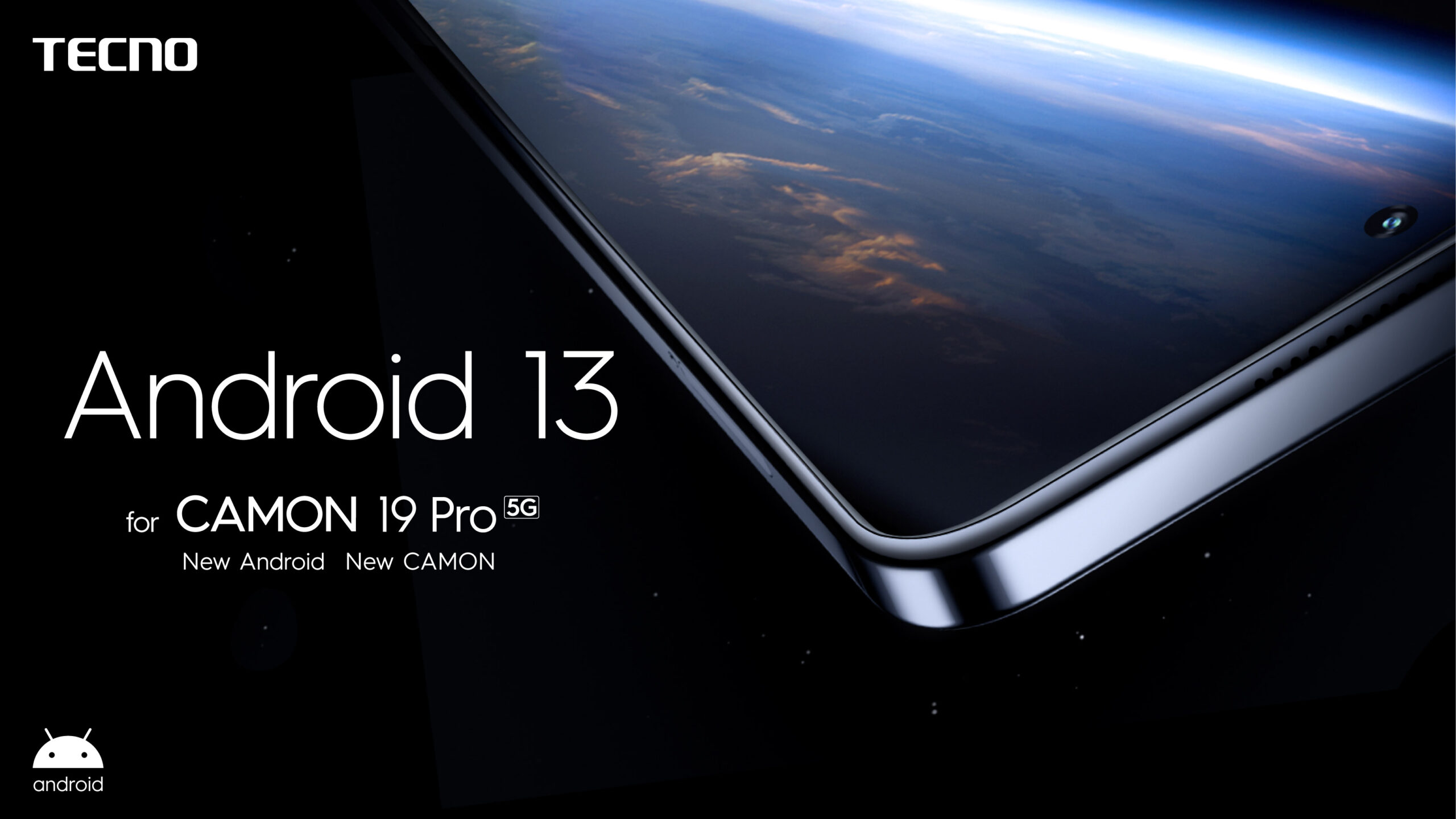 In terms of the event, sources suggest that it will be hosted by a famous technology host and some other big influencer names will participate to share their insights on the new phone as well. The Camon 19 series launch event will take place on June 14 in NYC. What else could be in store for this innovative and artistic phone announcement?