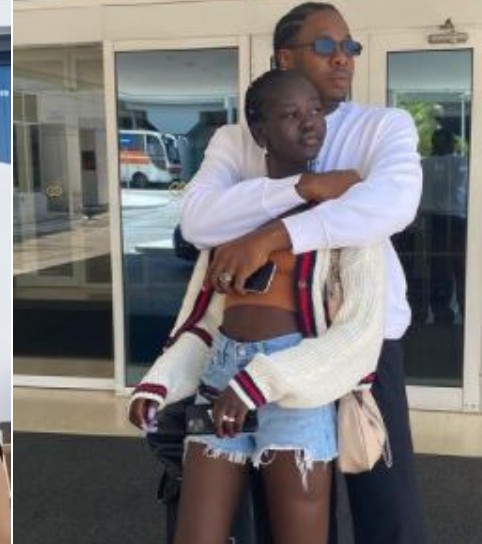 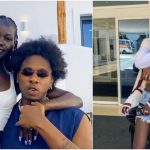 – Popular Nigerian singer, Douglas Jack Agu aka Runtown, has opened up about his relationship on social media

– He recently confirmed that he was dating South Sudanese model, Adut Akech

– The singer revealed this during a question 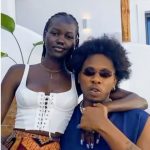 The music star recently hosted a question and answer session on social media where he gave fans the opportunity to bare their minds with him.
A curious fan then asked the singer where his babe was from to which he answered saying South Sudan.

See their exchange below:
This helped to confirm it for many fans that he was not just friends with beautiful model, Adut Akech, from South Sudan.
The duo had been seen in each other’s company on numerous occasions but he had never openly acknowledged that they were dating.

A romantic video of Runtown and Adut had sparked dating rumours on social media.

Adut is a 20-year-old refugee model who was born in South Sudan but raised in Kenya. The young woman moved to Australia with her mother when she was a young girl and started her modelling career in the same country.

After her fashion debut in 2016, the 20-year-old dark and lovely woman has gone on to become one of the A-lists model breaking grounds in the International runway.

Adut began trending on Nigerian news when videos of her and singer Runtown surfaced on their individual Instagram stories.
In the video shared by the Mad Over You crooner, the international model was seen on the bed covered with a white duvet. She had her arms on her head and the camera zoomed in on her.