Nigerian singer, Oluwatobiloba Daniel Anidugbe popularly known as Kizz Daniel, has responded to a Twitter user who made an unusual request from him.

The Twitter user who happens to be a lady, took to the micro-blogging platform to say she has heard rumours that Kizz Daniel is close-fisted and doesn’t like giving people money, so to prove the rumour wrong, she asked the singer to gift her N100k.

“Vado I hear rumors that you are stingy kindly prove them wrong and dash me 100k”, she tweeted. 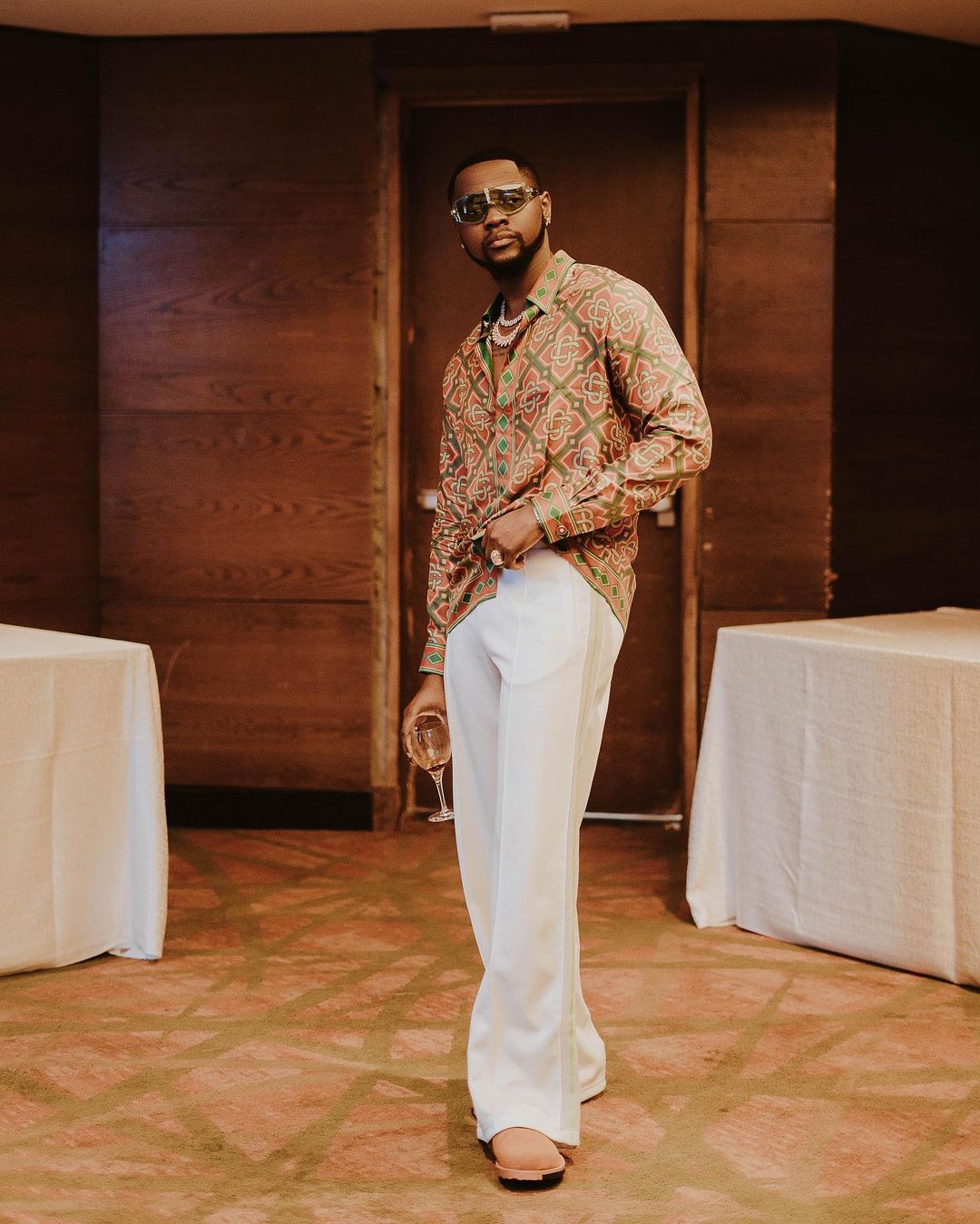 The tweet caught the attention of the “Vado D Great” and he responded, saying people should continue thinking that he’s stingy because he has no intention to prove them wrong.

He wrote, “No worry I am stingy 🙏🏾 I prove nothing wrong”

No worry I am stingy 🙏🏾 I prove nothing wrong

In other news, Kizz Daniel recently quit smoking for good and he has opened up that it wasn’t an easy decision and he still finds a way to inhale it when he’s around his friends.

He made this disclosure during a Q&A session he had with fans on Twitter.

The fan asked him ;

How do you feel since you’ve stopped smoking?
Was it a hard decision to make?

Honestly, I still stay around my guys that smoke just to inhale 😂 but I’m getting there. E no easy , it takes time I guess 🤷🏾‍♂️