Popular Nigerian Singer and music executive, David Adeleke, has been active during the discourse of elections which are to be held by the Independent and National Electoral Commission (INEC) across the country.

Davido took to micro-blogging website to state that the “only way to win election now in Nigeria is to win the votes”. 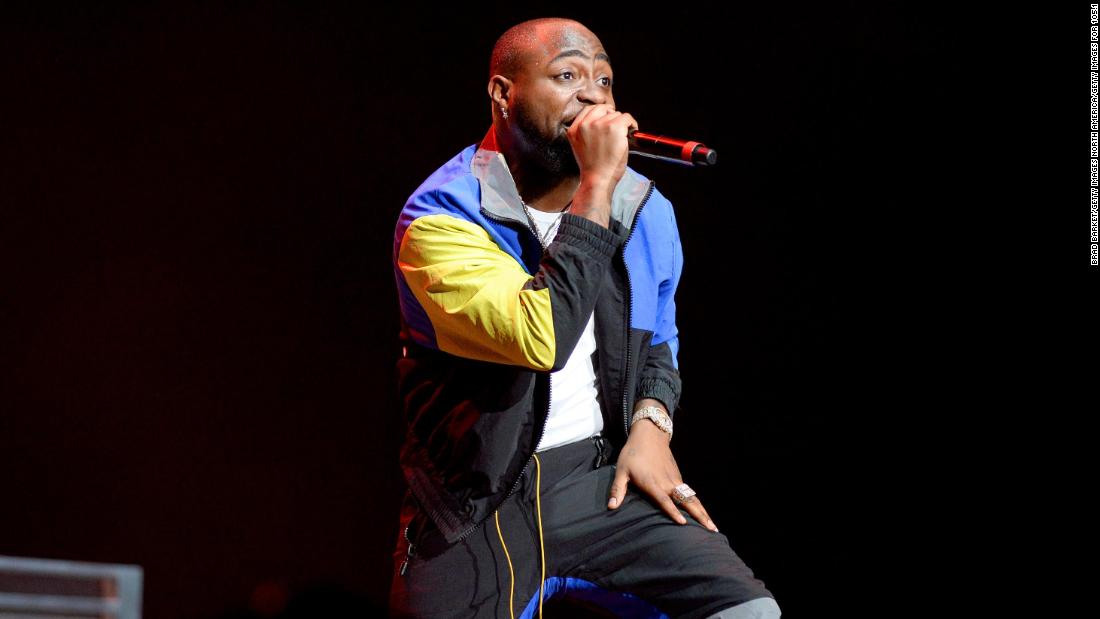 Davido further averred that those who lose should go home and there shouldn’t be anything other than that.

In related news, the father-of-three has announced that he’ll be dropping a new single this Friday.

Davido further stated that a week after the release of his next single, his single with American DaBaby will be dropping.

In 2 days me @ckay_yo and @FOCALISTIC drop the biggest club banga #watawi ! Then a week after me and @DaBabyDaBaby drop the song of the summer !