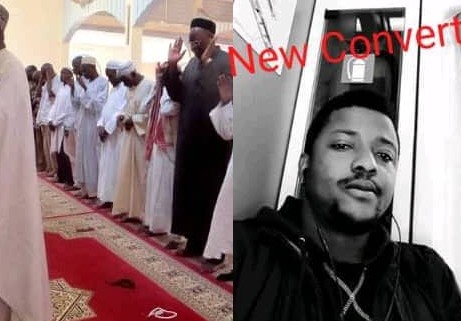 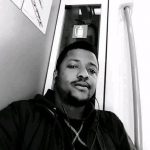 Shortly After This Igbo Man Converted To Islam, See What He Did And How People Reacted
Fiestar
An Igbo man name Kingsley Okechukwu Ekwem who hails from Imo State has converted to Islam. Report has it that this young man converted to Islam shortly after he watch a Muslim programme. Mr. Kingsley currently stays in Italy. 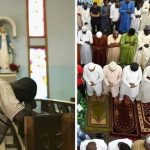 News has it just few minutes after he was converted to Islam, he post the great news of his conversion through his official Facebook account. His Muslim name is known as Mustapha.

Rather than being rebuked, threatened or insulted for his decision of changing religion, a lot of people, including Christians

congratulated him for making one of the most important decisions in life.