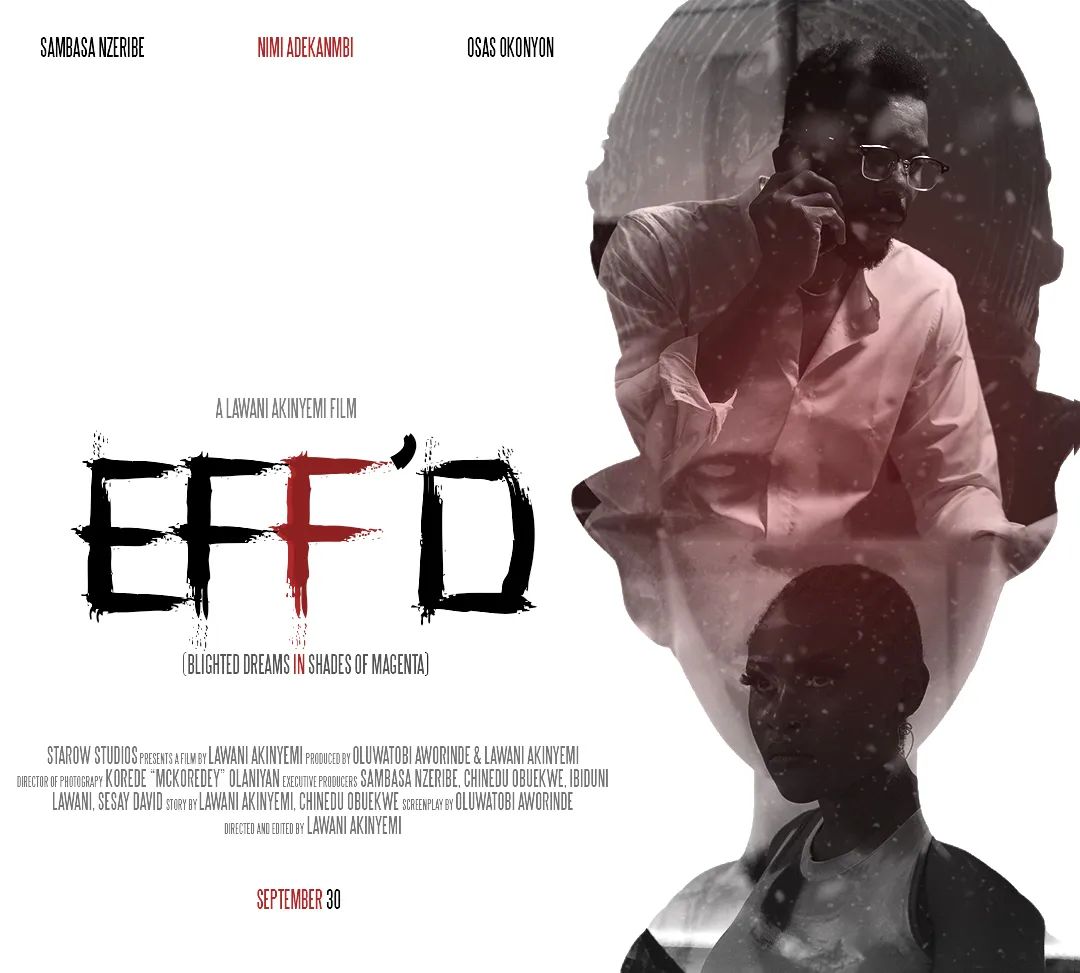 Starring Sambasa Nzeribe, Nimi Adekanmbi, and Osas Okonyon, “EFF’D (Blighted Dreams in Shades of Magenta)“, the thriller tells the story of Ore who sets out for an evening romp at the secret apartment of powerful Lagos politician Kola Roberts. As the night unfolds, Ore’s refusal to heed her best friend’s warning leads to a horrifying turn of events that forces her to come to terms with the woman she has become.

This short film was directed by Lawani Akinyemi and co-produced by Oluwatobi Aworinde.

Watch how the story unfolds in the video below