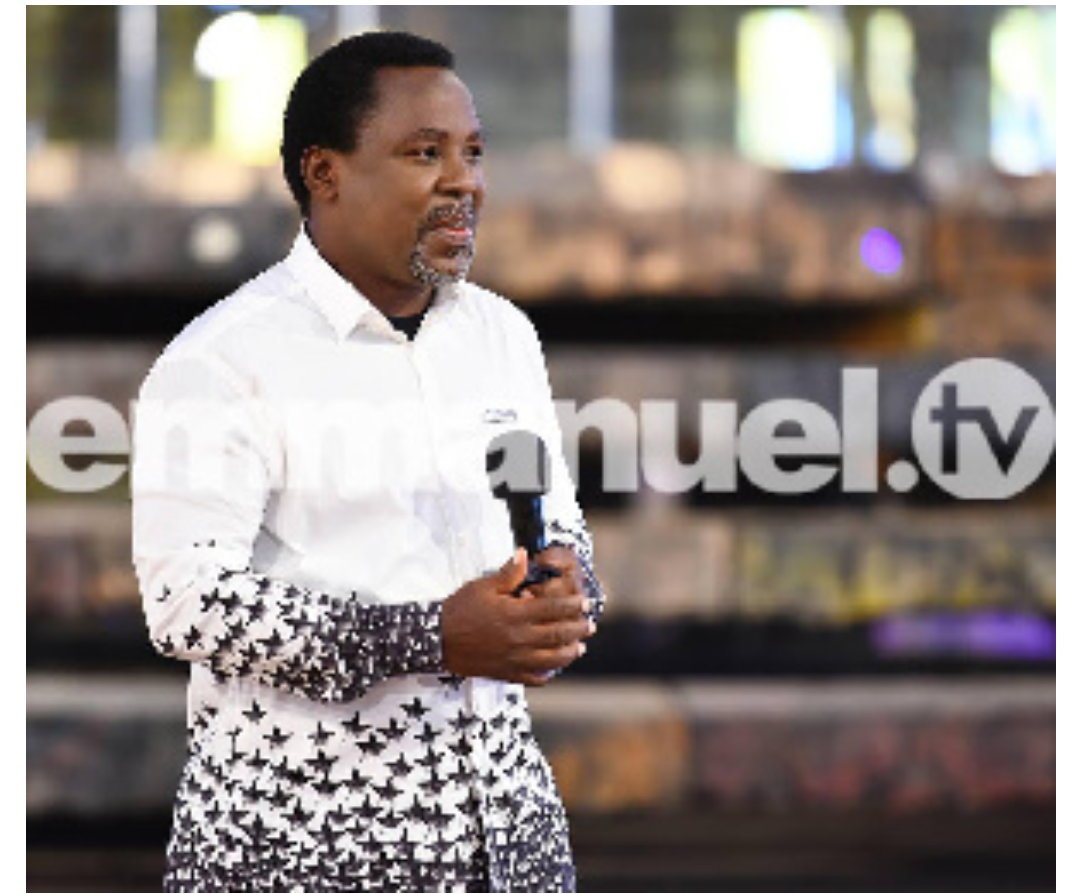 According to report,  the prophet died yesterday evening just after concluding a program in his Emmanuel TV Partners meeting.

In his words yesterday, he said;

“Surely the Sovereign LORD does nothing without revealing his plan to his servants the prophets.” – Amos 3:7

“Time for everything – time to come here for prayer and time to return home after the service.”

As Prophet TB Joshua would always say, “The greatest way to use life is to spend it on something that will outlive it”.

The cause of his death is however unknown.

Prophet TB Joshua was the founder of the All Synagogue Church Of All Nation (SCOAN) which runs the Emmanuel TV television station in Lagos.

He was a Great Philanthropist and Televangelist. He was born on June 12, 1963.

He was popularly known across Africa and Latin America as he annually host crusades which host thousands of national and international visitors. People travel from around the world to witness and receive the mighty works that God was doing in his life and through him.

Prophet TB Joshua died at the age of 57.

May his soul rest in peace.