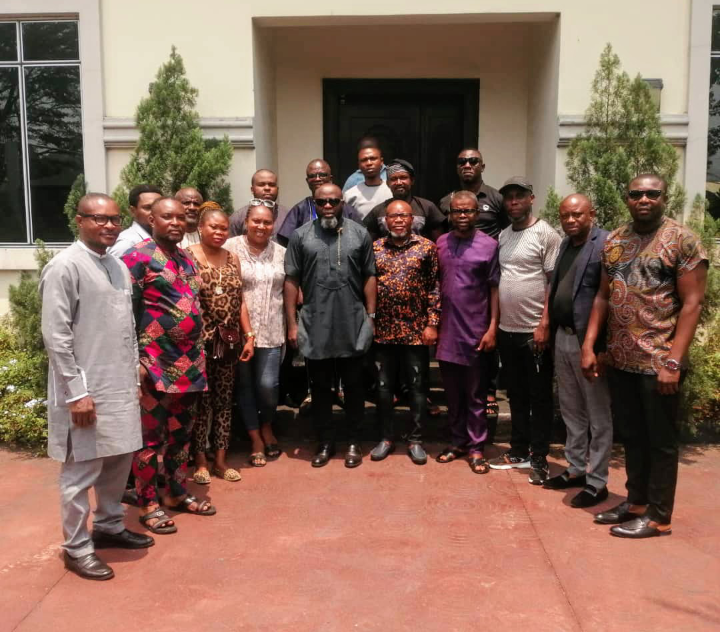 A sociopolitical pressure group, the Rivers East Interest Group, has intensified its consultations with major stakeholders across the eight Local Government Areas that make up the Rivers East Senatorial District ahead of the 2023 general elections.

The group whose main objective is the actualization of a Rivers East Senator of Etche extraction, Saturday, continued its wide range consultations with a visit to Hon. Chibuike Ikenga, the Leader of the All Progressives Congress in Ikwerre LGA at his Igwuruta residence to seek his support for the actualization of its mandate.

The group further hinted that it could not have embarked on an exercise as this without having a specific candidate with the requisite experience, character and qualities for the task in mind. The group stated that it was confident Chief Nnamdi Okere adequately fits the bill, describing him as the right man to represent the people of the Rivers East Senatorial District at the Red Chambers.

In his response, Hon, ikenga welcomed the group acknowledging that the drive for the actualization of a Rivers East Senator of Etche extraction was just and fair adding that only Ikwerre, Omuma and Etche LGAs were yet to produce a Senator out of the eight LGAs that make up the Senatorial District and that it would be fair if the leadership of the Party decides to zone it to any of the three LGAs mentioned. He further admonished the group to be open-minded while continuing with its advocacy, clarifying that the Party and its leadership will give direction when the time is appropriate.