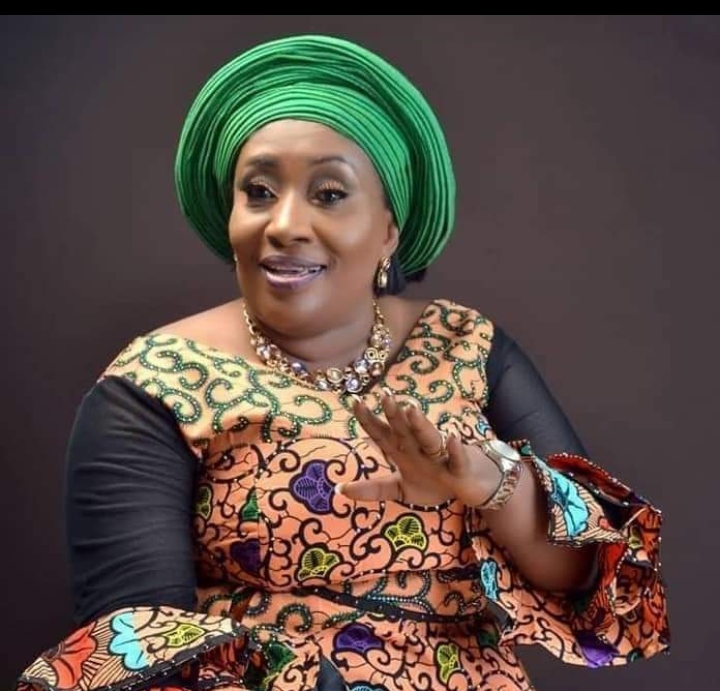 THE NEED FOR REFLECTION AND ACTION

Dear Excellency, this curfew extension is only a cosmetic arrangement. We are no longer in a Lockdown. It is time to show the investments in security. Let us see if what you were part of during Amaechi’s Invasion of the Okochiri Forest (a smaller version of the Sambisa Forest) can still happen.

These unknown Gunmen would have been tracked down before any attack if you had not disbanded the C4i put in place by your predecessor. All the gains of the past in the area of security have been lost under your Government. What about the armored Helicopters purchased by the Government you served as Chief of Staff which you erroneously helped to seize while you served as Minister under President Goodluck Jonathan?

Eheehh! What about the abandoned security boats acquired by the Rivers State Government before your time, meant for the patrol of the high seas to reduce attacks by sea pirates?

I know that the Office of the Governor is entitled to over Two billion naira each month under Security vote. Yes, nobody should question you on the judicious use of the now accumulated sums. Legally, you may choose not to deploy it for the fight against insecurity but morally, it is expedient that you invest in internal and external protection of Rivers people who gave you their mandate wilfully or forcefully.

My dear friend and exalted one, you know that it is wrong to put the blame on the visitors from Oyigbo. You know why? The monster had long been birthed and fed. It is only beginning to fester in its chosen environment. The larger population of traders dispossessed of their shops at Ikokwu Spare parts Market have found a thriving trade now, albeit to express their bottled up anger for being used at the elections and dumped.
There are different reasons why different persons are falling back on IPOB and this may just be one.

See also  OUR NEXT VICE PRESIDENT. By Dakuku Peterside

Now, we are being faced with the threat of growing terrorism and war. It is not a time to apportion blames but to seek the solution to this endemic situation which we have all knowingly or unknowingly allowed to fester.

I urge you to go beyond the primordial, instinctive arrangement of the imposition of curfews to a full-scale plan in order to avert the impending doom.
It is not in threats rather, it is in action.

Rivers State has done it before, so, it can do it again!
Be the model for the others to follow in tackling insecurity just as you do in tackling the opposition parties.

My sincere regards,
Oby
Your personal person before