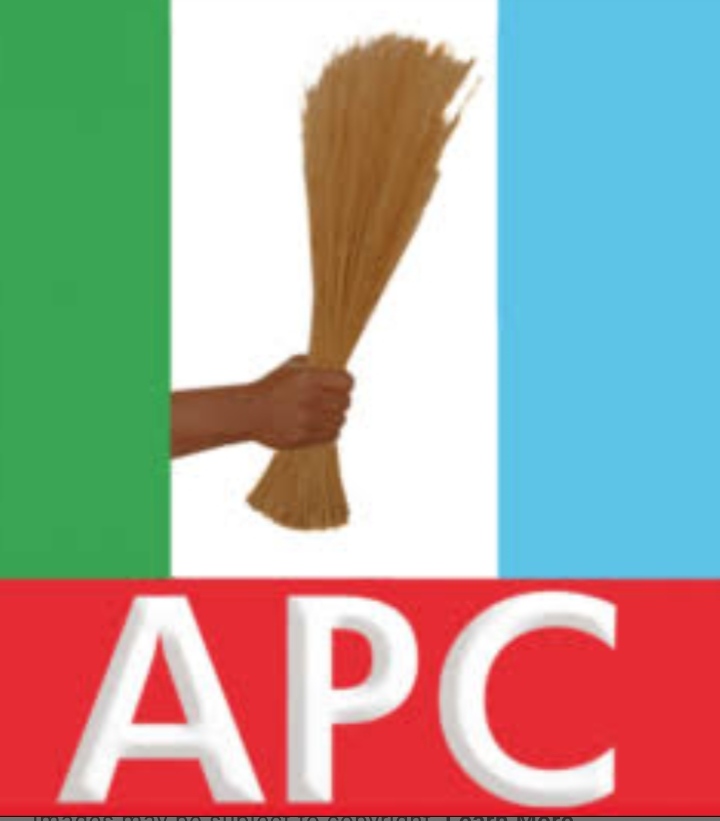 Rivers APC crisis: Eze clarifies the import of the Supreme Court’s ruling….Describes it as indication that the storms are at their end… Exposes why Abe, Aguma and their sponsors are scared of allowing a peaceful, united Rivers APC.

As the Supreme Court ruling of Tuesday, February 16, 2021, in Appeal No.: 377/2020 between Igo Aguma V Isaac Abbot Ogbobula & 2 Ors. continue to elicit mixed reactions, conflicting interpretations and dissenting opinions from law specialists and laymen alike, Chieftain of the All Progressives Congress and erstwhile National Publicity Secretary of the defunct New Peoples Democratic Party (nPDP), Chief Eze Chukwuemeka Eze, has offered some clarification over the speculations and seeming uncertainties that have trailed the verdict.

In a statement made available to media houses, Chief Eze said the appellant, Igo Aguma, having sufficiently been made to grasp the stupidity and unreasonableness of his conjectured legal struggle, wilfully, through his legal team, Emeka Etiaba SAN, withdrew his contest but artfully predicated the retraction upon the footing that the action was a pre-election matter and therefore statute barred, in a bid to sustain their voyage of political merchandise and evoke cheers from those gullibly entrapped in their deceptive snare as neither him or any member of APC contested the 2019 general election.

Eze said the withdrawal exposes the clandestinity surrounding the motive for instituting the frivolous action in the first place, adding that only a litigant whose case is sure to be thrown into the abyss will ask to withdraw same and abandon it halfway.

“They took the party to court to contest the validity of Ogbobula’s appointment by the National Leadership of the party as the Caretaker Committee Chairman of the Rivers APC with the claim that Aguma, who has severally been described as an imposter has the mandate to chair the party even when has hammered the anchorage on which he laid claim to the position”.

The party stalwart said the withdrawal, although artfully contrived to further elongate and unreasonably stagger the envisaged speedy dispensation of all pending suits to which the APC is a party, the delay tactics employed by Aguma and Abe will not in any way redeem the fatality of their frivolous claims which already lay motionless, awaiting the orders of Court to be thrown into the legal waste basket.

He said the fact that the appeal was struck out at the instance of Appellant Counsel, Emeka Etiaba, does not add credibility or revive any of the irredeemably flawed cases instituted by former South/East Senator, Magnus Abe, his co-conspirator – Igo Aguma and all those toiling laboriously on their conspicuously barren voyage to destroy the Rivers State Chapter of the All Progressives Congress.

Responding to the very naive ignorance of Abe and Aguma’s hirelings and media lawyers expressed in their comic stance that the ruling is a bonus to their cause, Chief Eze described their claim as the hubristic ululation of ignoramuses and blockheads whose glaring nescience calls for an urgent need to subject them to a rudimentary training in English philology, stressing that such indulgence will reset their brains and build their capacity to be able to appraise documents drafted in the language of the Court and in English.

He called on members of the public to discountenance the deceptive claim and deliberate misinterpretation of the purport of the apex court ruling, stressing that Abe and Aguma’s cases against the All Progressives Congress (APC) will continue to be thrown out one after another to restore calm in the troubled party.

See also  IKANYA/AGUMA'S DEFECTION TO PDP: It's About Time APC's Waste is Thrown in The Bin ~ Eze

Chief Eze said the fact that Abe, Aguma and their hobobbers are constantly preoccupied with extreme evil gambits against the APC is a luculent testament that they are opposition mercenaries particularly conscripted by Gov. Nyesom Wike and some disgruntled elements within the progressives fold, to masquerade as party men to wrwreakavoc and sustain unrest within the state chapter of the party in a bid to sweep Amaechi off his feet ahead of 2023 and stock the fortunes of Rivers State and her people in perpetual limbo.

“The duo and their allies are hellbent on ensuring the decimation of the party structure in Rivers State intoustain their unholy relationship with their local Sponsor, Governor Nyesom Wike whose only means of sustaining his fading draconian leadership in the State is to maintain a one-party structure and to justify the confidence of their external sponsors who are toraid of the political powers, prowess, and potentials of Rt. Hon. Chibuike Rotimi Amaechi should he succumb to the pressure mounted on him by Nigerians to contest the 2023 Presidential election”, the party Chief said.

Having discovered that they lack the numbers and the least of what it takes to participate in any democratic system, Chief Eze said Abe and his circle of saboteurs are to raid of the disgrace that awaits them should they participate in any Congress of the party.

The reason above offered them no other option than to continue with their wicked plots against a peaceful APC in Rivers State.

Bemused by their ossified mooring, the party stalwart said it is saddening and unfortunate that Senator Magnus Abe, Igo Aguma a, and few other disgruntled elements could allow themselves to continue to be used to scuttle the fortunes and future of a political party that assisted in giving them whatever relevance they currently showcase as politicians.

See also  THE WORLD AND NIGERIA’S 2023 ELECTIONS’ . By Dakuku Peterside

Now that the Supreme Court has struck out their cases coupled with the fact that by their actions they have demonstrated to the world that they are not interested to revalidate or register as APC members even though their external Sponsors have revalidated theirs in their various states shows how ignorant and mischievous they are, Eze t, therefore, appealed to them to save whatever integrity left in them by formally joining their cohorts and sponsors in the PDP and leave the APC to reposition and conduct the party the best way a party should be structured.

Finally, Eze urges all party faithful to pray for Abe and Aguma for the messy situation they have found themselves given the fact that Wike has denied all their candidates the opportunity to participate in the forthcoming fraudulent and predetermined Rivers State Local Government election and President Buhari and the national leadership of the party have taken note that by their actions, they are avowed enemies of the party.

Expressing confidence that justice will be served soon and manifestly too, without delay, the party Chief commended members of the Rivers APC for their steadfastness and resilience inamidtiff opposition and urged them to maintain the tempo as the storm will no longer belong