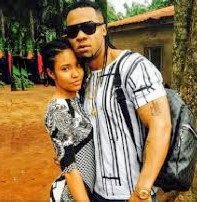 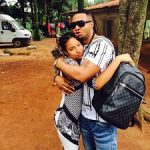 As at 2014,Flavour was one of the hottest gist not because of his album back then which is known as Thankful but because of the young lady he got pregnant that also featured in the video of his song ‘Golibe’.

I’m sure most of us will know the song Golibe by Flavour and if we’ve watched the video, you’ll remember the young beautiful fair girl who acted as the girl he came to marry from the village, her real name is Anna Ebiere Banner.

According to Wikipedia,Anna was born on the 18th of February 1995 and amazingly she is a Nigerian pageant winner and also an actress. Anna Ebiere Banner won the Most Beautiful Girl in Nigeria back then in 2012 MBGN and she also represented Nigeria at the 2013 Miss World pageant. 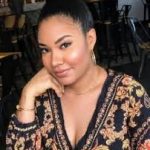 She was later appointed as a Special assistant on Culture and Tourism to Governor Henry Dickson in 2012 and she was among the actors in Super Story. 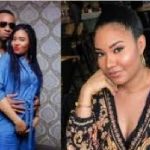 Anna became pregnant for Flavour months after she featured in his music video Golibe, after she disclosed it to her parents,they were not happy with the pregnancy because she was just 19 years as at when she got pregnant and her parent rejected her.
Pictures of Anna and her daughter who is also Flavour daughter 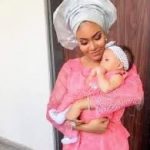 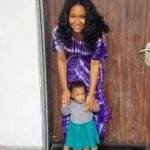 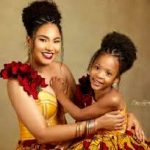 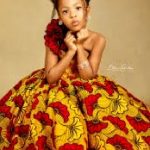 Anna gave birth to a beautiful baby girl who is known as Sofia Okoli and she turned five as at August last year. Anna is also responsible for taking care of Flavour’s adopted son Semah G Weifur.

It’s been six years now and Anna is now a 25 years old grown woman who is making it for herself. 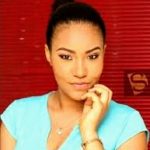 Despite her parents rejecting her after she got pregnant, she still stood her ground, overlooked her mistakes and worked hard to become a better woman.