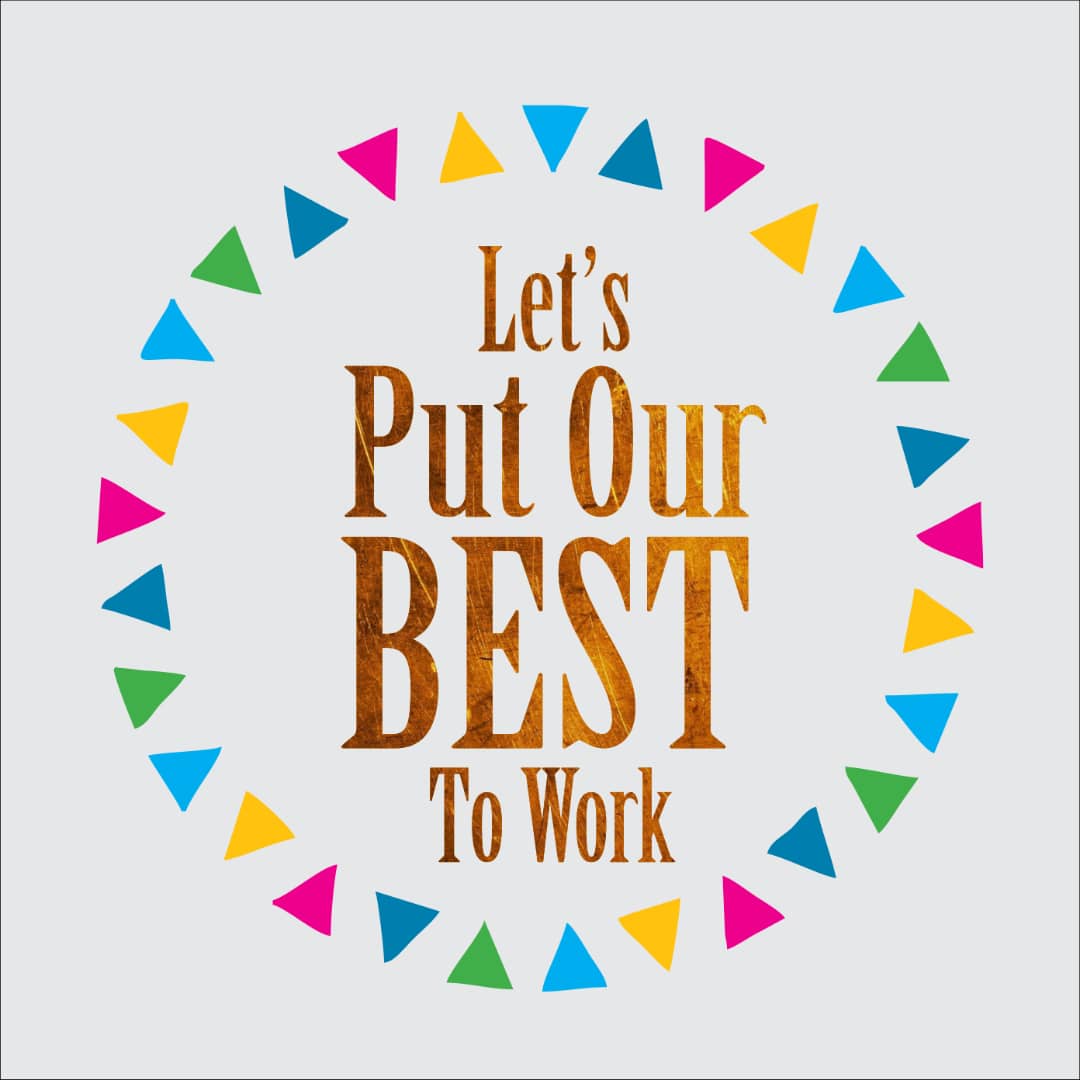 Re: HOW APC RIVERS CAN WIN; LESSON FROM BUHARI

Since last week, We have been reading a series on how opposition parties defeated ruling parties in Nigeria. I am awed by the knowledge embedded in those revelations. There’s so much I think we can learn from those wonderful write ups.

Despite my personal reservations, I am persuaded to believe that those information should not be discarded. Leadership sit down to look at areas of weaknesses and make necessary improvements instead of looking for candidates every time we have to do an election

A prominent feature of no 1 above is that opposition platforms must show stability and consistency.
In all cases cited above, the candidates remained the same even when the platforms metamorphosed into new nomenclatures.
In 2015, Rivers APC used Dakuku, in 2019, she used TDC/Awara, in 2023, if she uses a different person, she would strike the voters as unstable & unserious people who keep changing the minds every election year. This is contrary to the concept of stability & consistency opposition parties are known for.
It is this reason that Rivers APC changes her mind every election year that has created a room for multiplicity of ambition which in turn, has created other problems as no one knows exactly who maybe in the party’s mind this time

2. We have candidates who already enjoy the “Name Recognition”
As at today, DAP remains only person who has ever contested election as Rivers APC governorship Candidate. Although TDC would have fit into this same bill, unfortunately, the APC didn’t get the opportunity of appearing on the ballot in 2019.
A direct implication of this reality is that while the party maybe introducing someone to the voters if she decides on a different candidate, she will only be doing a reminder if she goes with Dakuku. Dakuku too will have the opportunity of correcting identified loopholes observed in 2015. With limited time to elections, Rivers APC shouldn’t be going for an introduction

3.POLITICAL SUPPORT
Aside the Honourable Minister, I would not be wrong to assert that Dakuku is the next who has the deep reach, contact & connections with the people.
Almost everyone, including those who don’t support him can easily relate with his slogan “Dakuku Dakuku, my Governor…my Governor”
This is a huge political asset people spend millions on advert to get, we should appreciate it as we have it in Dakuku

4. NETWORK
Just as he has his grassroot support, he also has amongst the top echelon. Having being a member of the House of Reps and DG of rate A Agency, Dakuku has had the opportunity of mixing with the high and mighty as well as the power brokers Nationally.
This is another asset that will help us as opposition party

5. Closely related to number 4 is that someone of his clout should naturally have the capacity to mobilise support, contacts, finance and others on his own. When the party adds her own strengths to his, it gives the party headsup

6.COMPETENCE
One thing everyone agrees is that he has the competence and vision to turn the state around for good. Even his hardest critics agree to this.

7. He is not vengeful
One factor we must acknowledge is that Dakuku is easily forgiving, tolerant and does not seek revenge against those who hurt him. As such, giving him power won’t be a threat to anyone’s personal life or business

8. Dakuku knows our History
Having loyally followed our leader for over 30years, he knows the issues, the players and the prospects in our team. As candidate, he won’t start by knowing people, he already knows the people and can easily hit the ground running.

9. Dakuku is the major face of opposition in Rivers State. He had been engaging the Wike administration since 2015 and has acquired the opposition bragging right.

10. Dakuku can protect our Leader and all of us
As candidate or Governor, Dakuku won’t throw our team away, neither will he wage war against our system. Much as we can’t say as a matter of certainty, we can reasonably conclude from what we know of him in the past 32 years or so on things he can do and can’t do

11. AGE
Dakuku is young and fit. A sportsman he is, young, vibrant and full of ideas, he can easily strike an appeal amongst the young people. He can also withstand the enormous stress associated with the office as he has no known life-threatening sickness

12. As candidate, the party won’t need to re-invent the will or stagger for materials to sell him to the voters. His record at NIMASA, the fact that he co-sponsored the Petroleum Industry Bill as Rep member and his achievements as Works Commissioner can easily come handy here

13. Dakuku’s candidacy can easily be defended within the system. The issues his candidature will raise can be easily handled when compared to that which a new candidate will raise.

14. Dakuku’s candidacy will guarantee the future stability of our political system. If we change to a new candidate now, we would have innocently opened the competition for 2027, God forbid we don’t win. This is because we would have changed candidates in 2015, 2019, 2023 and would be expected to use another person in 2027.
The danger in this is that it’ll lead to heavier sabotage by people who would position themselves with the hope of getting the ticket in 2027

15. EQUITY
Finally, Dakuku’s candidacy solves the twin problems of compensating the Riverine/Ijaw agitation as well as the Rivers South East Senatorial zone being the only Senatorial Zone yet to produce a Governor in the State.