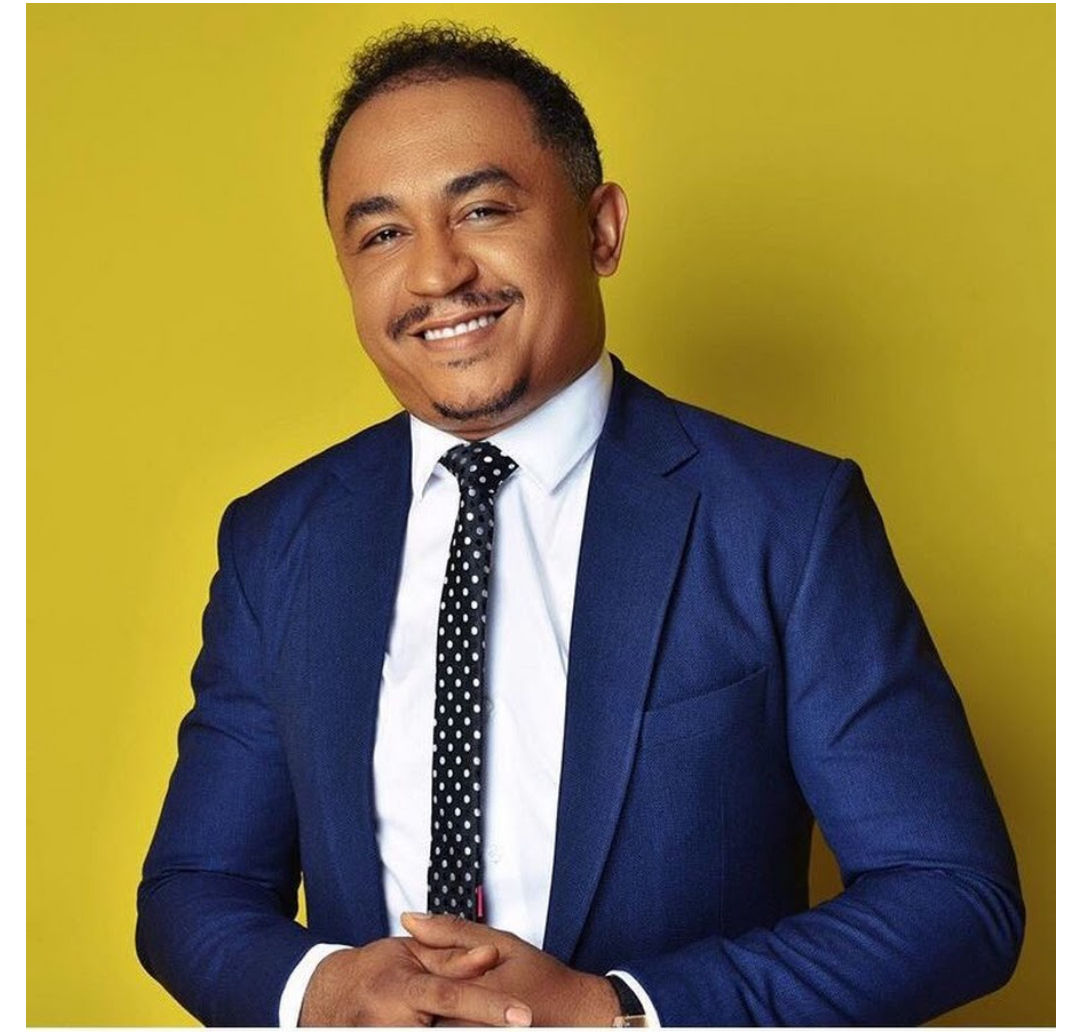 Daddy freeze who has always aired his stance against the use of the name “Jesus”, said the reason why he said so was that, saying the name of “Jesus” has no meaning in neither Hebrew, Aramaic, Greek, Latin nor English whereas the name “Lucifer” which means “Light bringer” has more meaning.

He wrote on his page, 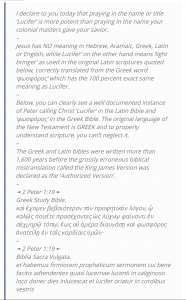 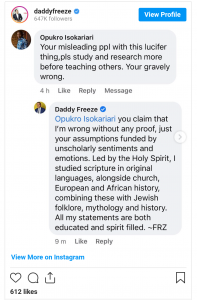