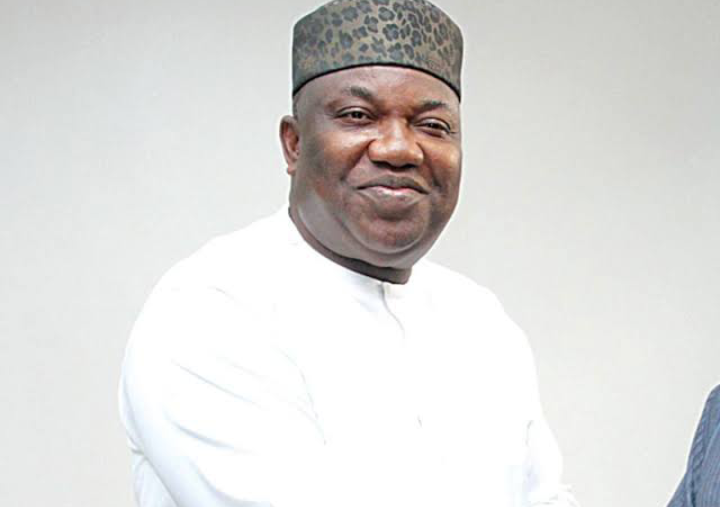 The Nsukka Journalists Foundation (NJF) has commended the Governor of Enugu State governor, Rt. Hon. Ifeanyi Ugwuanyi, for his excellent work as Chairman of the zoning committee of the Peoples Democratic Party (PDP).

The Foundation, a non-governmental organization and an umbrella body of journalists from Nsukka cultural zone of Enugu State working in various media houses, corporate organizations and governments, stated in a press release signed by its chairman, Chijioke Amu-Nnadi, and secretary, Brendan Eze, that Governor Ugwuanyi demonstrated his character as a true nationalist and nation builder by working for a better future for Nigerian democracy.

It said the governor showed true representation of the South-East, South-South and South-West regions in zoning of the national chairmanship of the People’s Democratic Party (PDP) to the North, ensuring that the South “enjoyed the privilege of producing the next president after President Muhammadu Buhari.

The Foundation called the successful zoning of the national chairmanship of the party to the North a welcome development and attributed the success “to the Nsukka spirit of equity, fairness and justice demonstrated by Governor Ifeanyi Ugwuanyi.” The governor is the Grabd Patron of the Foundation.

The statement further said that Gov. Ugwuanyi has helped to define the politics of Nigeria’s future and generations to come will applaud him for being a nationalist, a statesman and a politician without tribal or group affiliations, but one concerned with the growth of the Nigerian nation.

“Nsukka Journalists Foundation appreciates His Excellency’s doggedness and undaunted spirit all through the period PDP Governors deliberated on the zoning. He demonstrated the great character of a leader that not only shows the way but also walks the way,” the Foundation stated.

It added: “As a God fearing and peace-loving leader, he has cemented his profile as a nation builder and statesman. The Foundation is therefore proud to call him our own, our brother, our leader, our grand patron and Governor for all.”