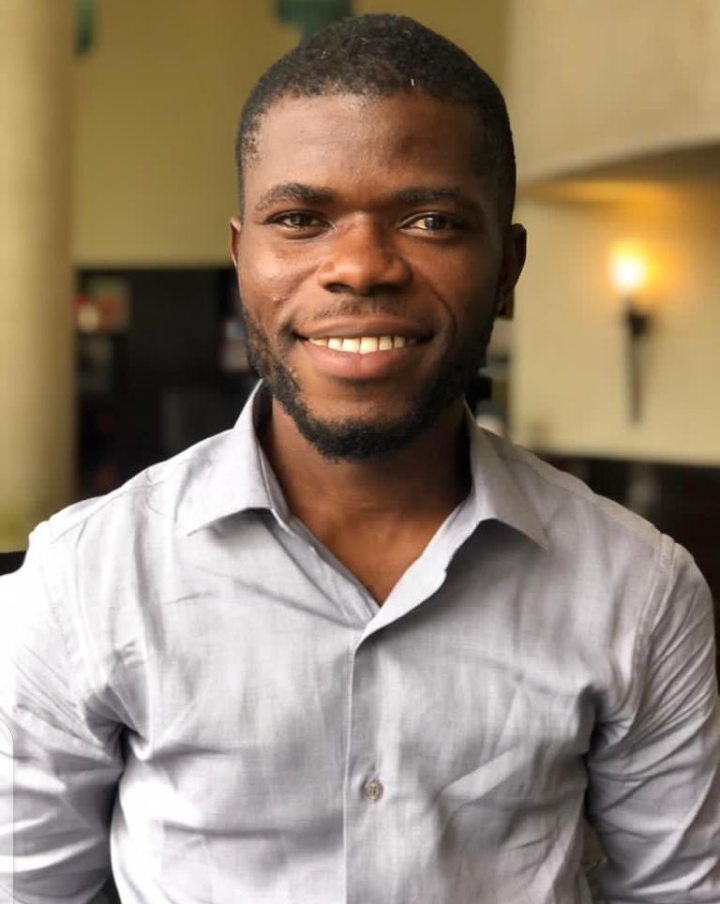 The Nsukka Journalists Foundation (NJF) has given a pat on the back on one of its members, Mr. Chinedu Asadu a Nigerian correspondent with a US news agency, The Associated Press for his outstanding performance as the best investigative journalist of the year in the area of environmental reportage.

The Foundation, a non-governmental organization and an umbrella body of media practitioners from Nsukka Cultural zone of Enugu state, working in various media houses, corporate bodies and governments said in a statement that Asadu has not only done Nigeria proud but Enugu state, and Nsukka in particular.

The statement, signed by its chairman, Chijioke Amu-Nnadi, and secretary, Brendan Eze, described Asadu as “a journalist from the cultural zone, he has truly represented the zone and the country well in international reportage.”

The statement read: “Nsukka Journalists Foundation (NJF) proudly eulogises one of its members, Chinedu Asadu, a Nigerian Correspondent with a US based news agency, The Associated Press, for his dedication to duty and remarkable performance in investigative journalism. This has led to his recent nomination as one of the eight winners at the 2021 edition of the West Africa Media Excellence Awards (WAMECA) organised annually by the Ghana-based Media Foundation for West Africa (MFWA).”

Asadu was named the best investigative journalist of the year in environment category for unravelling illegal mining and environmental pollution by a Chinese company in remote communities in Nigeria’s capital, Abuja.

“This honour, undoubtedly has revealed once again the potentials of the Nsukka people in various fields of human endeavours,” the Foundation stated, adding: “Chinedu, who joined the medium early this year, has no doubt done Nigeria proud. He has indeed done Enugu state and Nsukka in particular proud.”

The media group noted that Asadu had, during his undergraduate days as a mass communication student at the University of Nigeria, Nsukka, shown remarkable drive in journalism. “He made headlines in the Sun Newspaper while on internship. Journalism runs in his blood and, with the spirit of Nsukka man who strives to excel wherever he finds himself, he has elevated himself and Nsukka cultural zone in the media world,” the Foundation stated.

While urging the award winner to keep the flag flying, the Foundation also advised other members to rise up to the challenges of good representation of the cultural zone wherever they find themselves.

“Through this way, we can become good ambassadors and image makers of the Foundation, Nsukka cultural zone and Enugu state as a whole,” the statement added.