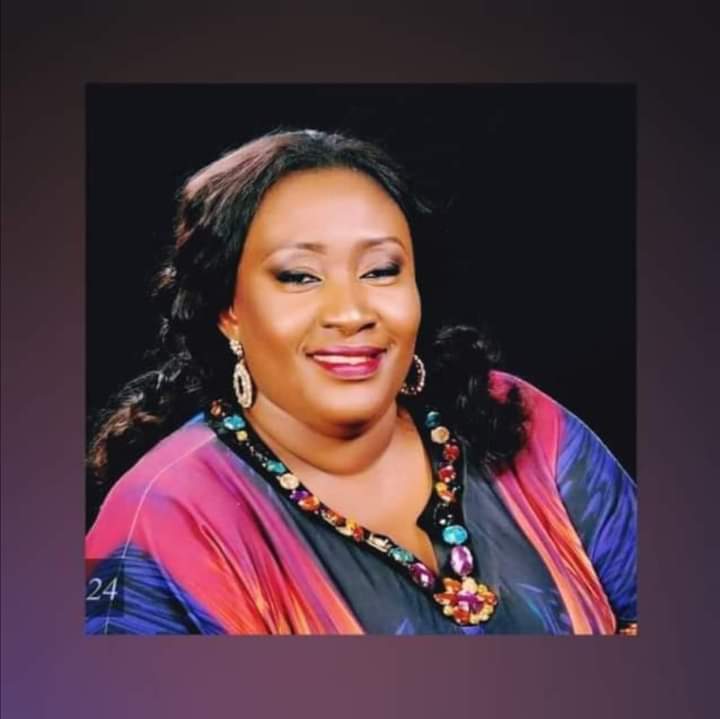 NIGERIA: WHEN CHAOS BECOMES THE SPRINGBOARD FOR THE CHANGE WE NEED;
Written by Obiaruko Ndukwe
10/05/21

The world was suddenly jolted by the spread of an unknown virus later coded the Corona virus. It was a moment of despair, confusion and a total shift in lifestyle.
Social distancing, nose masking and hand washing became the new normal.
Everything became virtual as Lockdown was enforced.
It was a period of total chaos as the deadly yet invisible virus spread very fast. It moved from invisibility to invincibility as scientists in the organized world headed for the kill.
While the time ticked and lives were lost each second, waiting for the answer became a common ground in prayer for all sects. And for once, both the religious people and the atheists came into alignment that there was a cosmic force ready to annihilate mankind.
But the crowned virus was not the Almighty, so it had no such powers to effect a total extinction of the entire human race but it sure recreated the lifestyles of man.
The chaotic situation brought about a “new normal” and ushered in the change we never yearned earnestly for.
Though the casualty was huge and is probably still raging, albeit in lesser numbers now, the ultimate result is that life still can go on in a totally different way and the past may never return.
It’s an indescribable moment of change!

Nigeria has been through the Civil War, recording millions of casualties and setbacks, with widening distrust and disunity amongst the ethnic groups that make up it’s structure.
Fifty one years after the war, the issues that led to the war have been multipled beyond description. Obviously, the war was never a means to an end of injustice, marginalization and inequity. It was simply a tool for further division under a thinly held fabric waiting to break.
Fifty two years after, the drums of War are beating again. Those who ought to secure the people are now being severed by provocateurs labeled unknown Gunmen, bandits, secessionists, dangerous herds men and Boko Haram.
The Police has been marked for elimination and the war rages even though there are no clear rival groups. It is Anarchy and the authorities are overwhelmed.
The End SARS protest was the test run of the weakening of the Police Force and it worked.
This chaos may actually not be the end of a corporate Nigeria but it will set the tone for the change we may not have asked for, but the one we definitely need!
Whatever, let the change come for we earnestly yearn for a better Nigeria.
#End