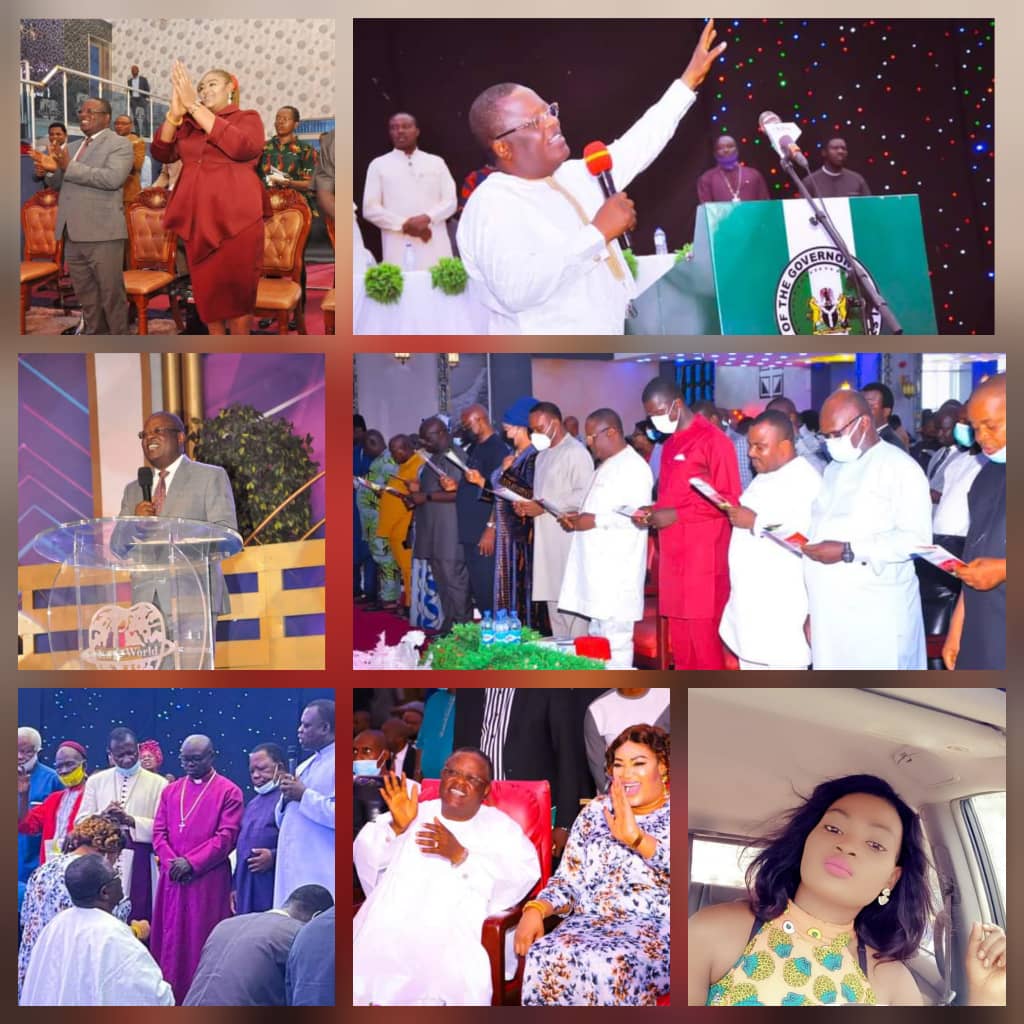 The President and Founder of DUNAETA, Lady Monica Chidinma Ada Eze, has stated that the bountiful harvest of development that Ebonyi state has continued to reap since the inception of the current administration of Engr. David Nweze Umahi, as Governor, is enough reason for everyone with a sense of humanity to partner and contribute in every possible way to ensure that the atmosphere remains conducive to allow the State Government complement on the achievements so far recorded in turning the fortunes of the state and her people.

Speaking on the backdrop of the amnesty scheme designed by the state government, to untangle the minds of the youth from crime and criminality and engage them in meaningful ventures, Monica who doubles as Technical Assistant to Gov. Umahi on Media, appealed to young people to lay down arms and support a regime of development stressing that no meaningful achievements can be recorded by government and development partners in a society engulfed in manifest insecurity.

In a statement made available to media houses in Abakaliki the Ebonyi State Capital, TA Monica commended her boss; the Governor of Ebonyi State and Chairman, South-East Governors Forum, Dr David Nweze Umahi, for demonstrating commitment towards human capital development, describing the venture as a holistic approach towards sustainable peace and development.

Appealing to young people to shun banditry, kidnapping, bloodletting and other anti-human engagements capable of instigating crisis, threatening peace and frustrating the serenity of a human environment, Monica reminded perpetrators of crime that their activities leave a blend of bitter and unsavory memory in the hearts of victims, that society looks at every criminal with disdain.

Announcing the state government’s plan to offer amnesty to youths engaged in crime, the workaholic Ebonyi State Commissioner for Information and Orientation, Barr Uchenna Orji, over the weekend, stated that the Governor is committed to deploying every legitimate means to ensure that lives and property of citizens and those doing legitimate businesses in the state are protected.

“So far, if they can surrender and lay down their arms, government is ready to get them profiled, rehabilitated and engaged in life transforming empowerment programmes”, Orji noted.

“The engagement is also aimed at enhancing effective policing of our communities in order to ensure timely alert about security threats and breaches to relevant agencies”. Commissioner Orji added.

Lady Monica Chidinam Ada Eze Aka Ada Ebonyi also Congratulated Governor Umahi and the Ebonyi State Government for initiating and conducting a seven day fasting and prayer to pray to God who is the ultimate and embodiment of peace to sustain the peace in Ebonyi State.

Considering the failure of the military in tackling the menace of insecurity in Nigeria the idea of prayer and fasting becomes inevitable and imperative as I wished that the entire country emulates Ebonyi State and embarks upon on such a spiritual excerise in order to exorcist insecurity and the ongoing evil and mindless kidnapping, banditry and wickedness that have engulfed our dear nation. The powers and benefits of prayers and fasting need not be overemphasized, Monica highlighted.

Finally, Lady Monica Ada Eze pleads with all Nigerians and mostly our youths to critically consider what late elder statesman,Chief John Pepper Clark in his statement titled, ‘ALL ARE CASUALTIES OF WAR – ATTACK TO ONE IS ATTACK TO ALL.’ “Say no to destruction of lives and properties. It is ungodly to kill and destroy. It is the greatest sin against humanity. Let’s remember the effect of the Nigerian Civil War and the Rwandan regrets and please hold that Never Again shall we allow smokes of war”

Lady Monica called on Ebonyians to continue to support Umahi for greater achievements for the state and the people.