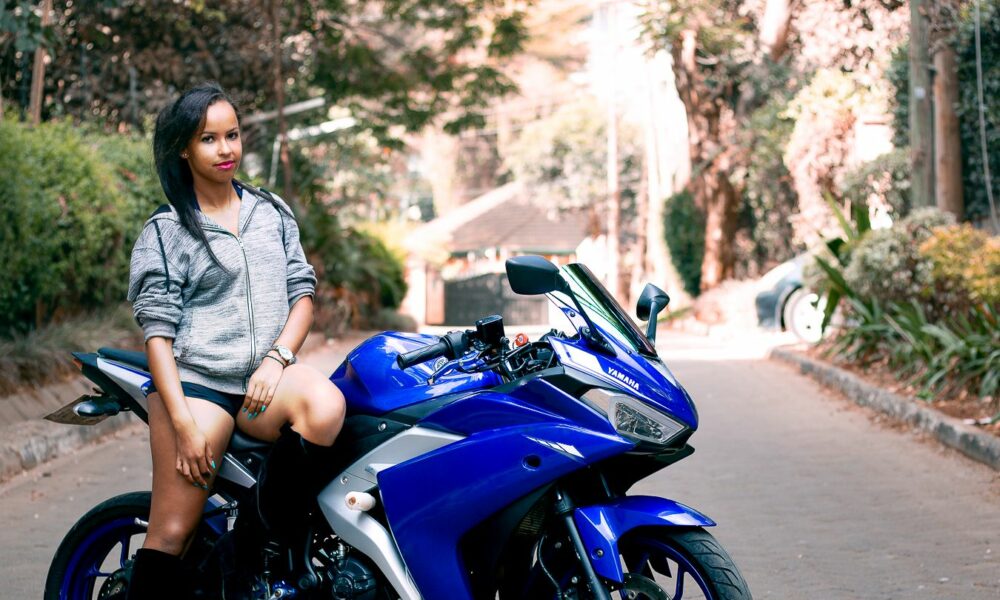 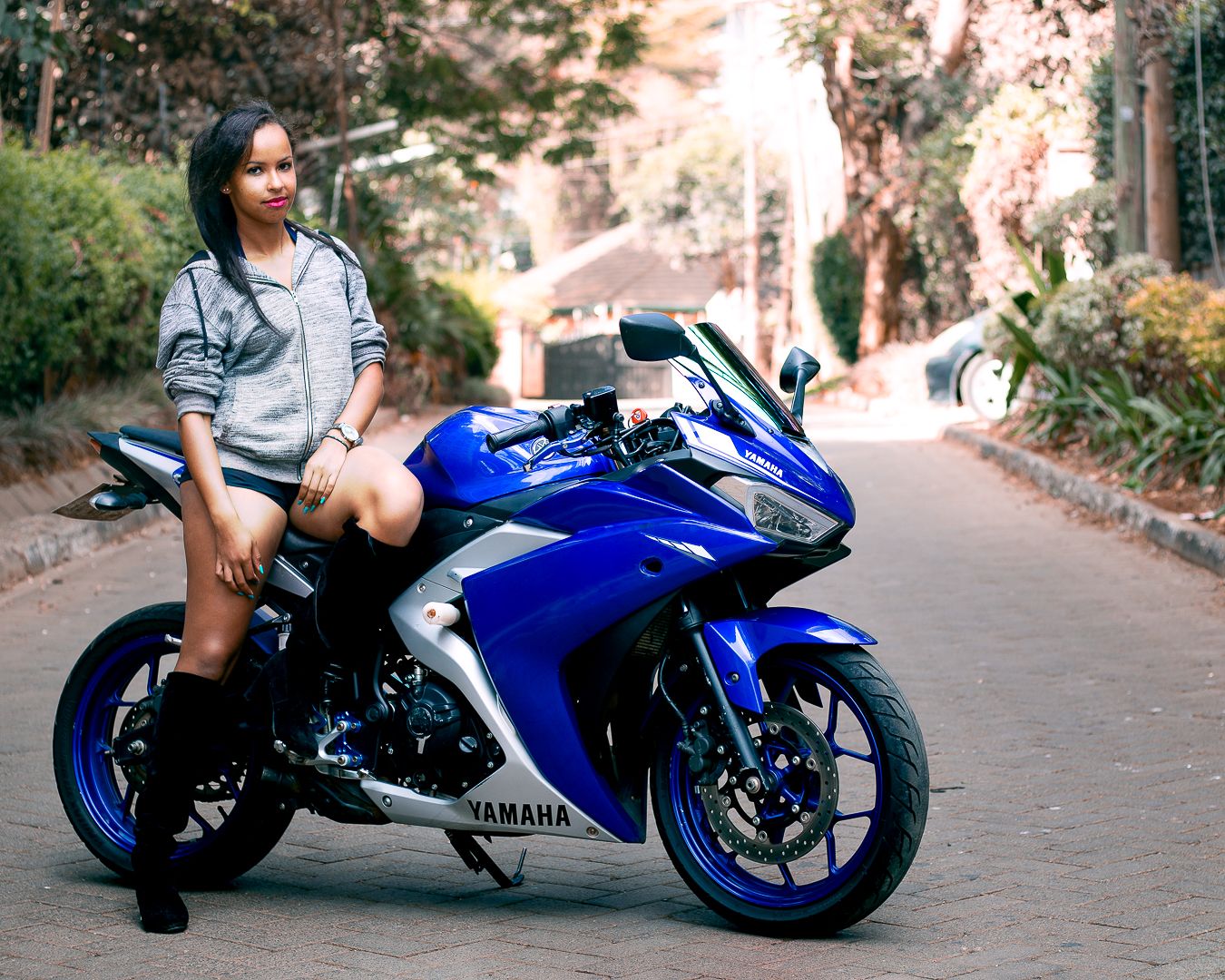 As the midday sun shone relentlessly on the tarmac of the Whistling Morans race circuit on the outskirts of the Kenyan capital, Nairobi, and the track shimmered in the heat, Mina Reeve, 30, took her spot on the grid. After months of intense training — both physical and mental — she was bringing all she had learned to bear.

That day in April 2019, is one that Reeve—who within a year had risen through the ranks to become Kenya’s fastest female racer—is unlikely to ever forget. Not because she did well.

“It was scary, nerve-racking. I remember having butterflies and almost losing my mind before the race started. I performed badly. I was second last,” she told bird.

It had all started in 2018 when Reeve first sat on a motorcycle-a Yamaha MTO-9-and she felt a special bond with the beast of a machine that sports over 800 ccs. The bike belonged to racer Shaiman Mughal. “I was in charge of managing his marketing and that of his crew, and on this day asked if I could test the bike on the racing track… I told him I wanted to experience riding, but he would not let me on his bike. But I got to experience it on another bike.” 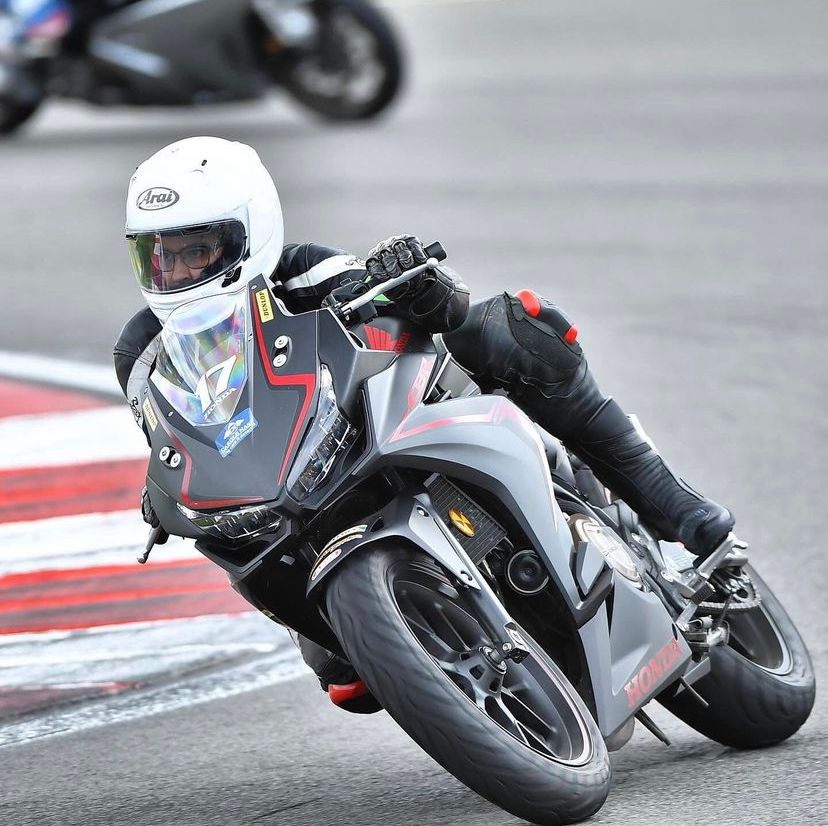 “It took me up to a year to save for my gear and finally got it from the United Kingdom. I wanted to get gear that fitted my personality, and when I returned to Kenya, Shaiman helped me get the motorbike,” she said, speaking of her race bike, a 250 cc Yamaha R25, that she uses in most of her competitions. By April 2019, she was lining up the bike on the grid of Whistling Morans.

The high school biology teacher has become well-known, and she has since competed in high-speed races in East Africa and the UK. This has surprised people who thought a woman couldn’t take to motorbike racing so quickly.

Mina is now arguably the most decorated and fastest female track rider in East and Central Africa—where the sport has begun to strike a chord with the sporting fraternity. But her dramatic ascent to become one of the top bike racers in the region has not been without challenges.

Initially, she said, all she wanted to do was to look cool and brag atop a speed bike-but then she developed an insatiable interest in the track. 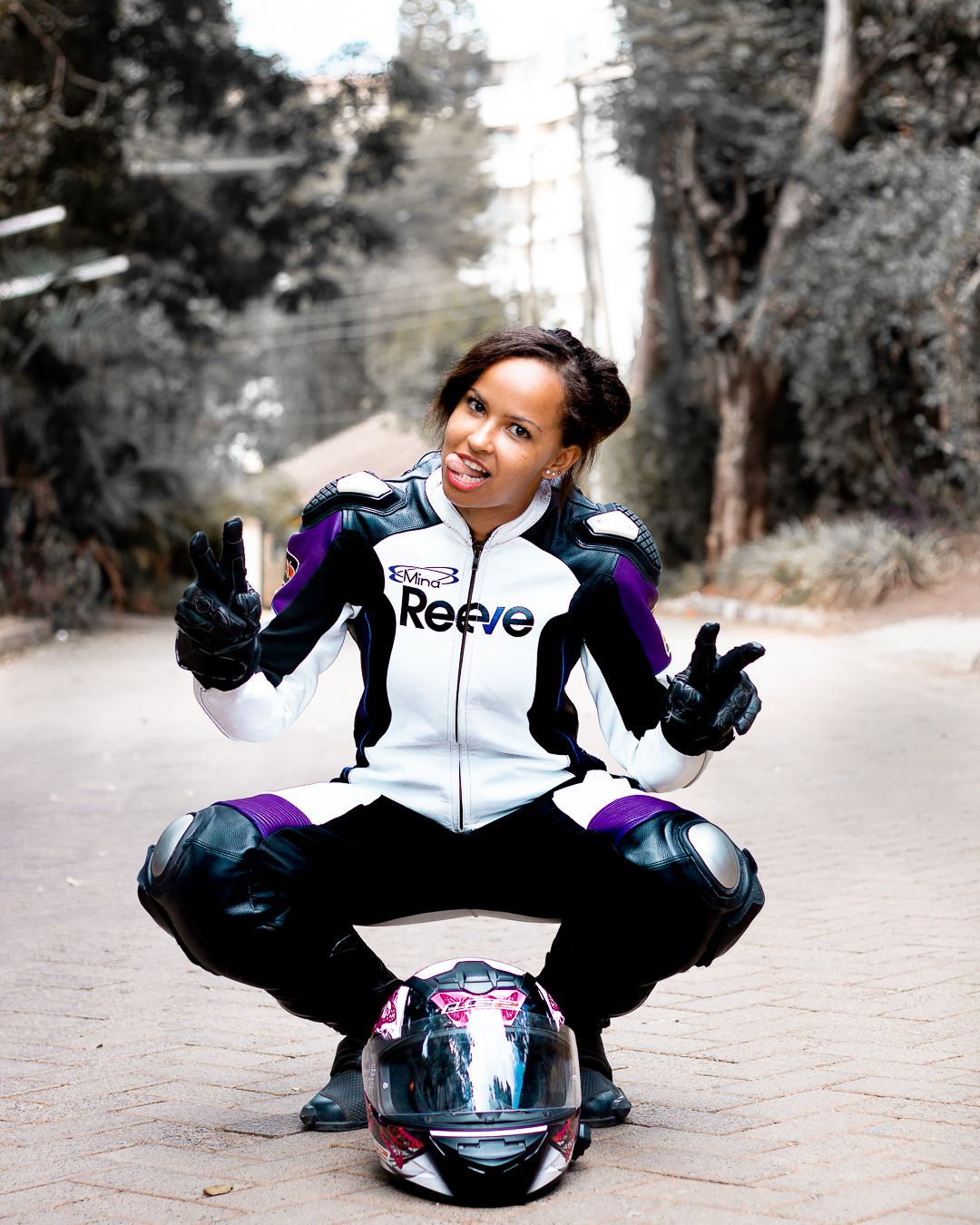 “Shaiman put a lot of restrictions on me. At first, I wasn’t allowed to ride outside the compound, something that infuriated me because I wanted to get out and show off. But I understood because that is how accidents happen.”

After her underwhelming debut, she almost quit racing. But the teacher, publicist, and developer (she developed the Sports Science Quiz app) decided that racing bikes needed to be a part of her future, and gave it another go.

In her second race, Mina finished sixth, beating people with better bikes in terms of torque and engine capacity. “In subsequent races, I kept on getting better as I learned new skills,” she explained.

To develop her racing technique, she undertook a short training stint at the Ron Haslam Race School in the UK, where she became more immersed in the sport. By now, there was also something else driving her to compete. From the get-go, she was determined to carve a niche in a field that is hugely dominated by men.

See also  "Na him work be that?" – Nigerians reacts to video of Twitter personality, Daniel Regha as a teacher in a school (Watch)

“In Kenya, competing in the superbike championships is difficult because the women’s and men’s races are not segmented; they compete in one race.” 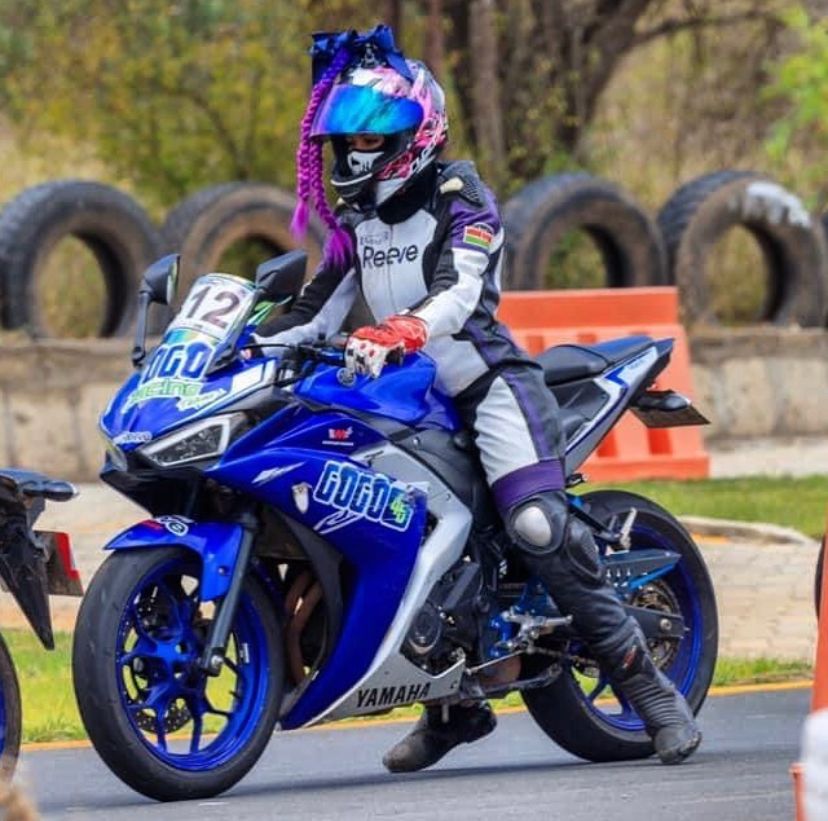 Mina has now featured in over ten unisex championships, which included her personal best podium finish at position three, which made her the fastest female racer in East Africa. She has honed and modelled her racing style on Shaiman, who is now her coach. 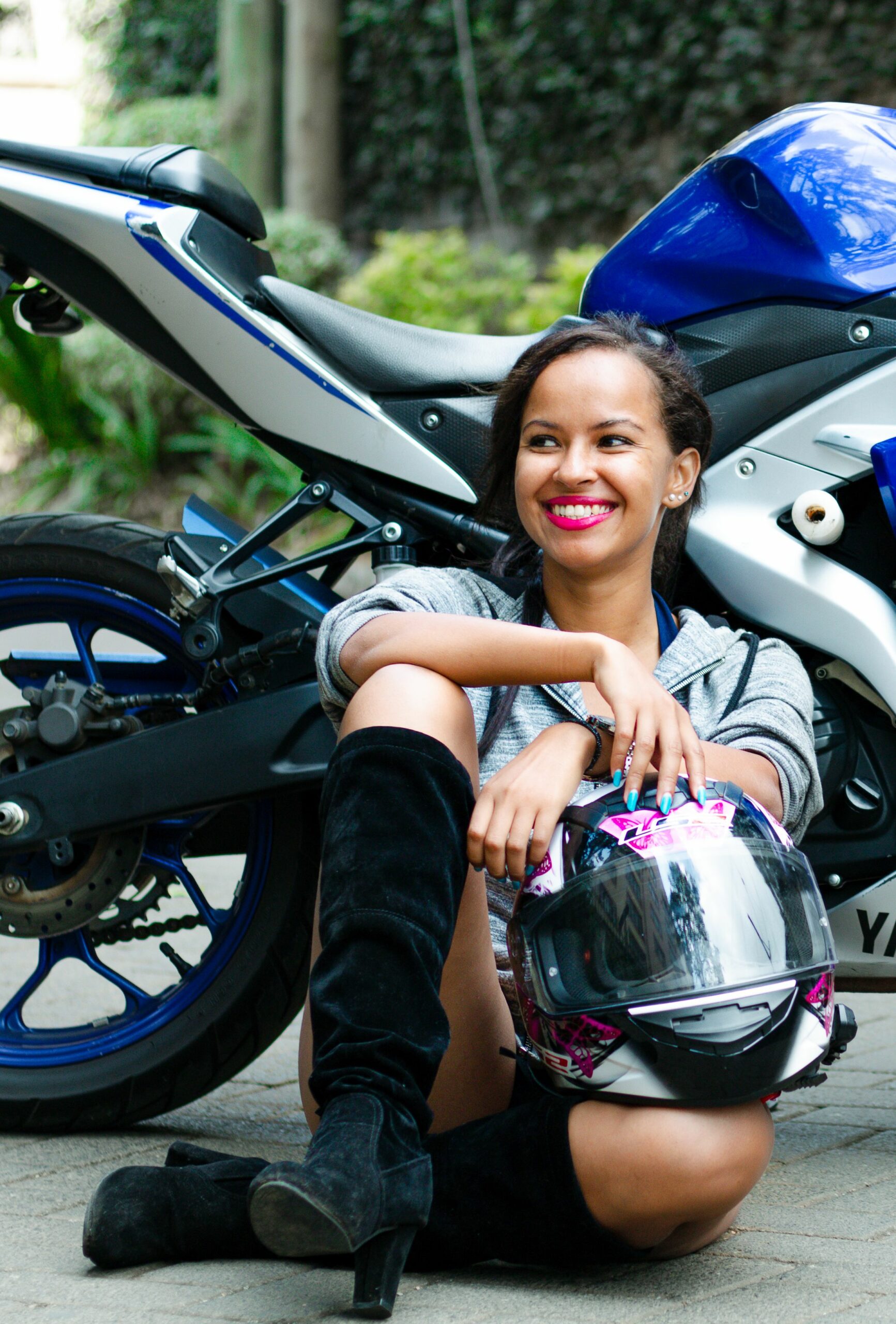 “Motorsport is a sport like any other,” she said.

The highlight of her career so far was when the Motor Sport Federation of Kenya (MSFK), which is part of Fédération Internationale de Motocyclisme, the world body for motorcycle racing, named her the Best Lady Rider in 2019. Today, Mina also races for charity to raise awareness for Parkinson’s disease, which she says has afflicted many of her relatives and friends. And more and more young women are watching. 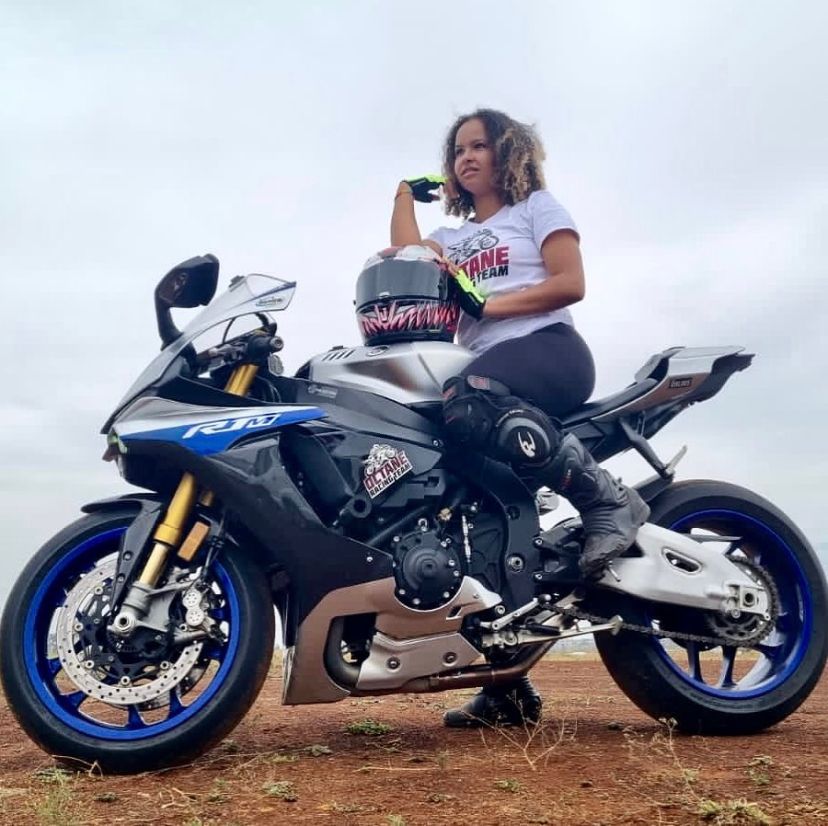 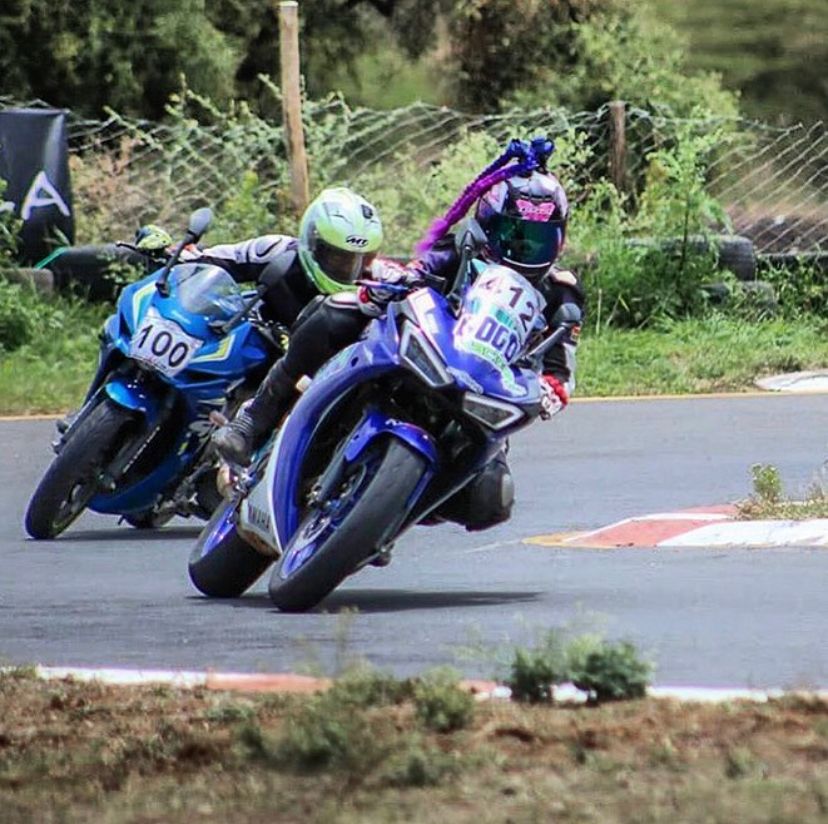 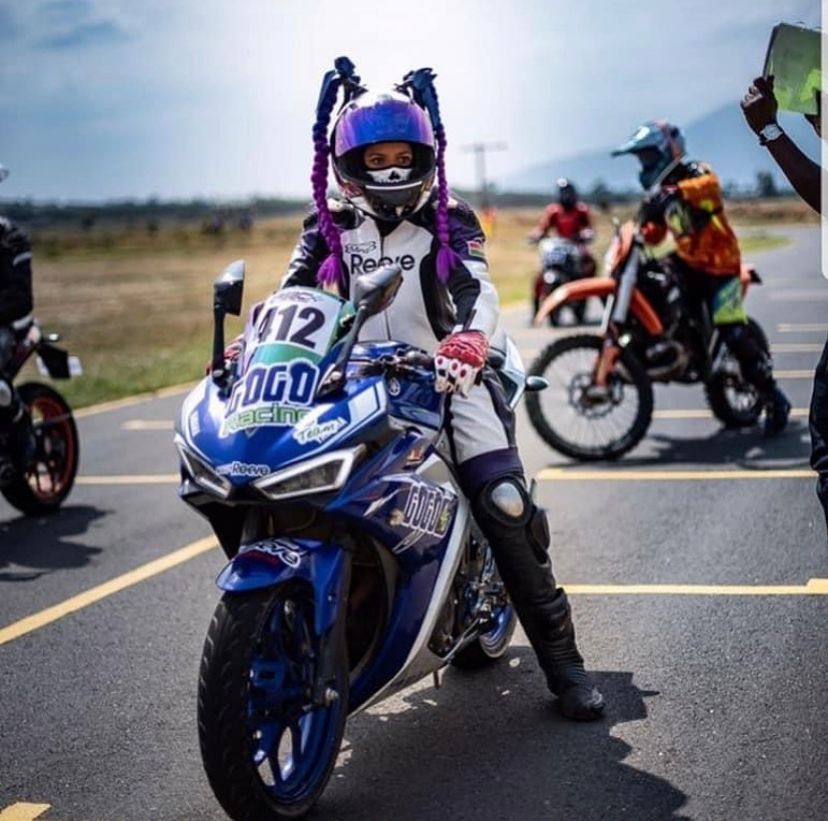 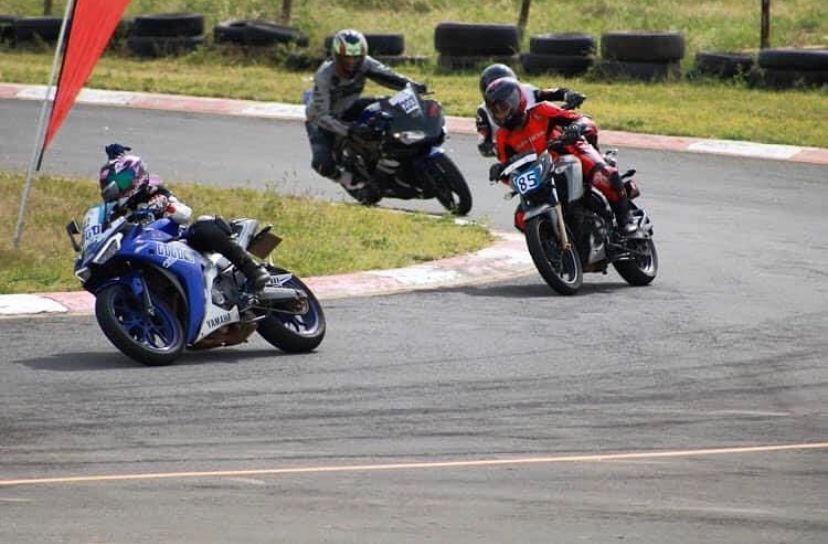 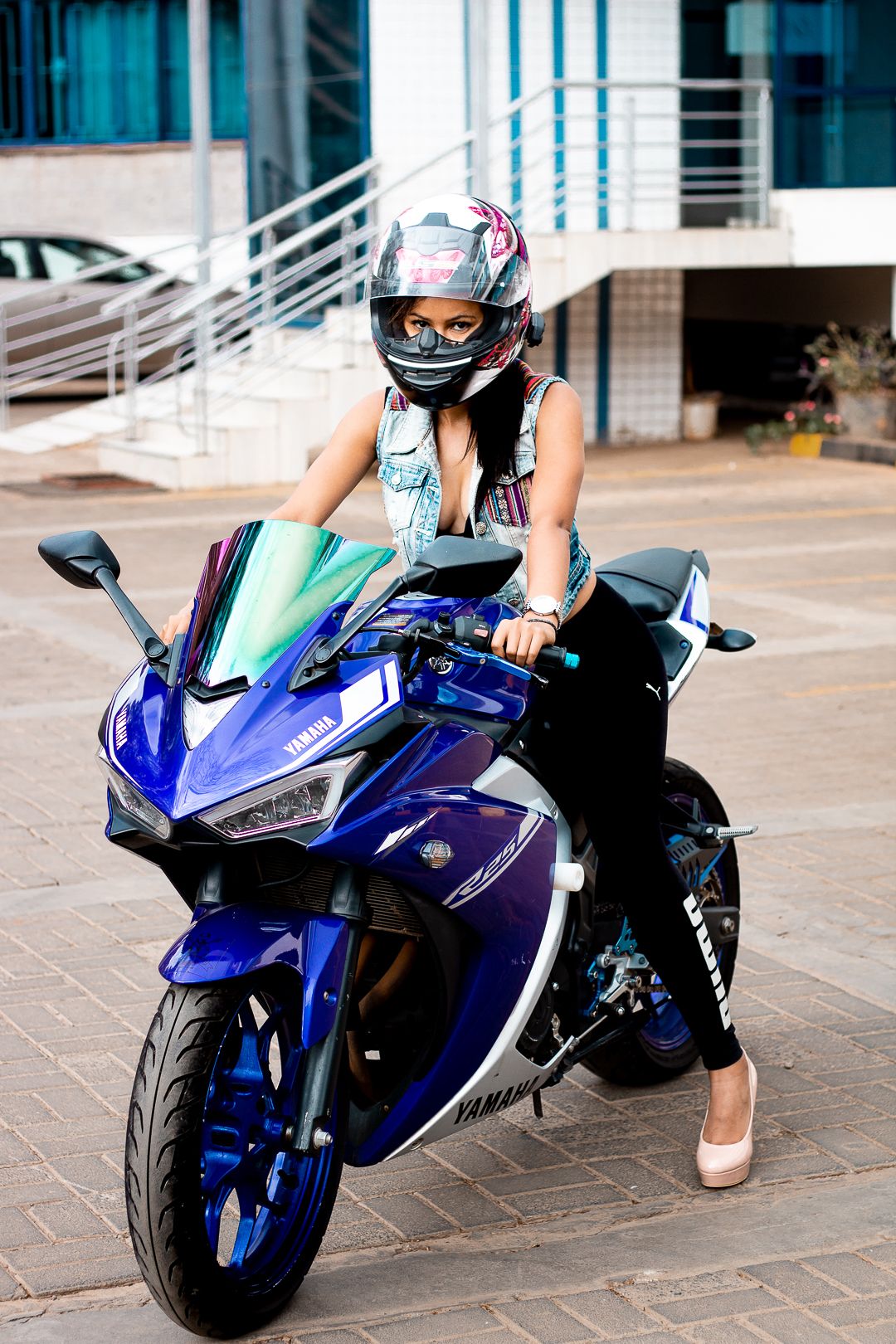 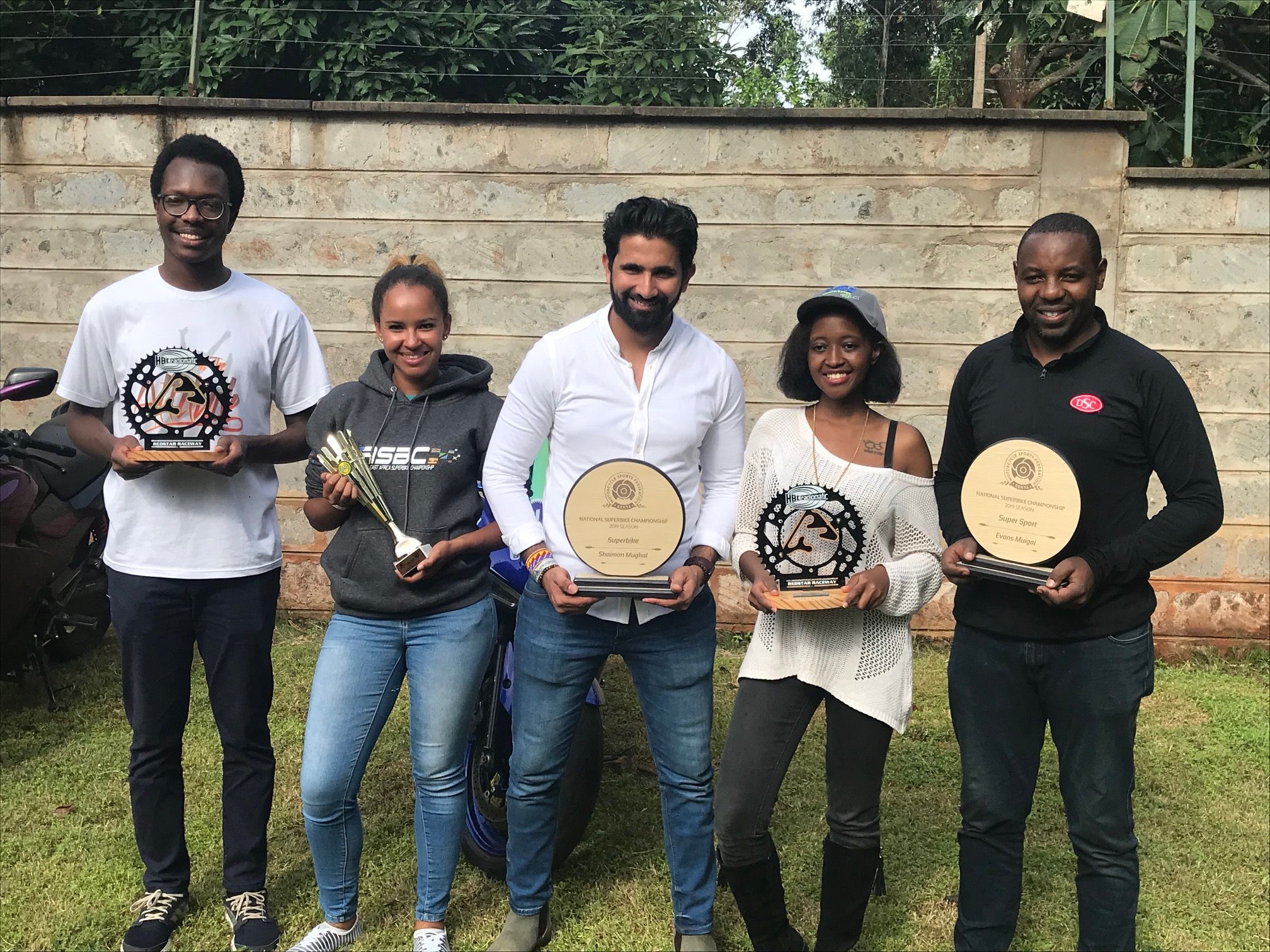