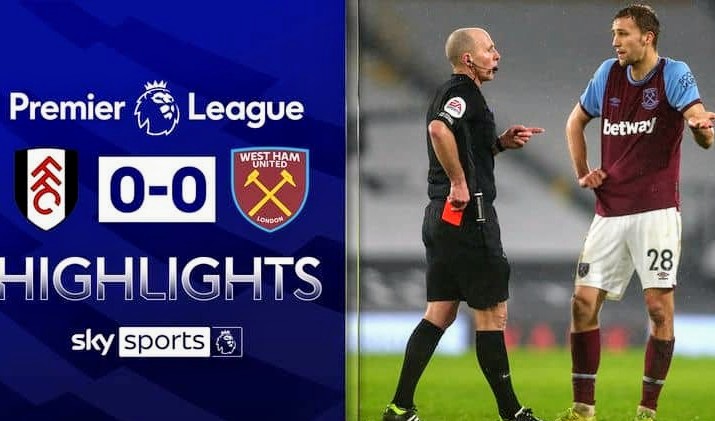 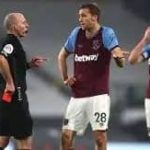 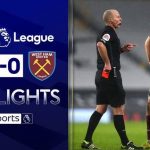 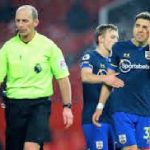 Referees chief Mike Riley has called the abuse “totally unacceptable”.
Merseyside Police have said they are “investigating allegations of malicious communications” following a report on Monday relating to social media accounts and enquiries are ongoing.
As one of the most high-profile officials in the game, Dean is used to criticism but feels a line has been crossed by involving his family.
Professional Game Match Officials Limited managing director Riley said: “Threats and abuse of this nature are totally unacceptable and we fully support Mike’s decision to report these messages his family received to the police.
Rudiger suffered ‘immense’ racist abuse after Chelsea sacked Lampard
“Nobody should be victim of abhorrent messages like this. Online abuse is unacceptable in any walk of life and more needs to be done to tackle the problem.”
BBC Sport understands Dean will take charge of Leicester’s FA Cup fifth-round tie against Brighton on Wednesday but will not be involved in any of the weekend Premier League fixtures in any capacity at his own request.
This is believed to be partly as a result of the recent issues but also he was due a break anyway given the number of games he has been involved in already this season.
In both the Bednarek and Soucek dismissals, Dean was asked by VAR to check incidents on the pitchside monitors that he had not initially seen.
Czech Republic international Soucek was sent off in stoppage time during the 0-0 Premier League draw after catching Fulham’s Aleksandar Mitrovic in the face with his elbow.
Soucek, who is now available to face Manchester United in the FA Cup fifth round on Tuesday, pleaded his innocence and Mitrovic told referee Dean his opponent should not be dismissed.
Soucek also posted a statement on Twitter, expressing support for Dean and his family.
He wrote: “Whatever decisions are made on the pitch should stay on the pitch. I don’t like hearing about it interfering with [someone’s] personal life and I send Mike Dean and his family my support.
“There is no place for abuse of any kind. It is in the past and I’m now focused on the rest of the season.”
Premier League chief executive Richard Masters said: “It is completely unacceptable that we are seeing abusive behaviour aimed at players, managers and match officials regularly on social media platforms.
“Mike and his family have our full support in reporting this to the police. This once again highlights the need for greater proactive intervention from social media companies to stop online abuse and identify offenders