Meet 4 Kids That Were Sentenced To Life Imprisonment, Check Out What

When you see kids, one would definitely consider them to be sweet, and innocent and that they can never hurt anyone. Well that’s not the case for some kids, instead of being a kid and having fun like others do, they ended up being cold blooded murderers.

Alot of individuals do not know that kids actually go to jail, well they even get Sentenced to life imprisonment, if they are found guilty of Murder. Let’s take a look at those kids, that got sentenced to Life Imprisonment and what they did.
Some of them are grown now, and have become adults;
1. Lionel Tate 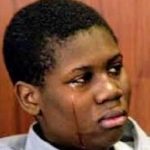 This young man here was just 13 years old when he got sentenced, he is one of the youngest Person to get a life sentence.
In the year 2001, He beat up his 6 years old neighbor(Picture below), 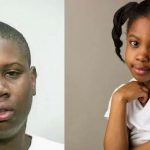 the little girl died because of the terrible beating. Lionel claimed that he was just practicing, his boxing moves and nothing more.
See how he looks after years in prison 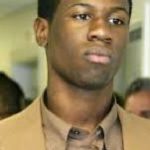 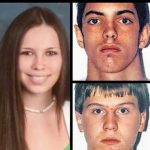 This boy also got a life sentence, In the year 2006, this young boy killed his class mate, he was just 16 years old at the time of the murder.
He didn’t do this alone, it was him and his 16 years old friend, Torey Adamcik, they both went to her house, cut her light and stabbed the poor girl 29 times.

See how he looks years after growing up in jail 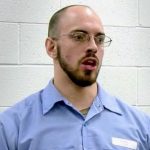 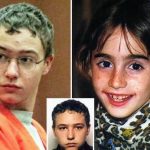 This boy committed his murder when he was just 14 years old, he killed his 8 years old neighbor by stabbing and strangling her to death. He then went ahead to hide the girl’s body under his bed, it was after 8 days that the Mother saw the body when she was cleaning his room. 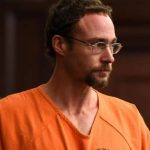 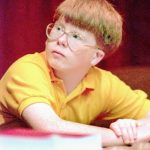 This boy also got sentenced to life imprisonment, he was 13 years old when he killed a little 4 years old boy and killed him with a huge rock and then used a stick to sodomize him. 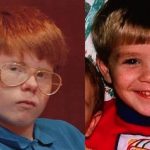 He claimed he did this because of anger, he was being bullied in school especially because of his red hair.
See how he looks now 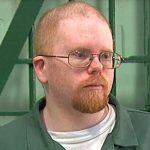 What do you think would cause a child, to ever think of killing someone, let alone carry out that evil act