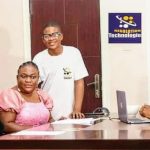 Wow, it is a thing of joy and Jubilation that the molested deeper Life Student, Don Davis Archibong has achieved a mile stone in his life. The boy who almost lost his life in the deeper Life missionary high school was alerted to the public by his mother through her face book live videos. It was said that while he was in the boarding school, he was constantly maltreated by the school staff namely the Principal, Ndidiamaka and hostel master and was also sodomized and molested by senior students just because he urinates on the bed. 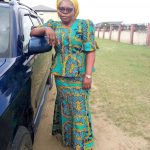 Several months after Don Davis mother spoke out the way her son was being maltreated by the school staff, there has been so many battles coming left, right and center to the extent that Don Davis mother, Mrs Deborah was allegedly threatened by Reno Omokri to go and apologize to deeper Life on national TV and national newspaper. 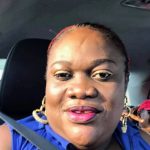 Some time last week when Mrs Deborah made a video on her Facebook handle, she revealed that while school resumed, Don Davis was still at home because he was rejected by some schools because they heard he had so many diseases. So he was left with an option of putting more work in his piano lessons, now Don Davis who was rejected because of the rumors has been signed as a brand ambassador and also granted a scholarship.
Mrs Deborah announced this great news through her Facebook handle and congratulations has since been pouring in since this big announcement. People have been jubiliating at this great news and this can been in her statement below.

“Who ever knew that God was preparing Don Davis for something bigger, this might have been the push he needed to bring him into limelight”

Photos of his endorsement; 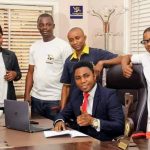 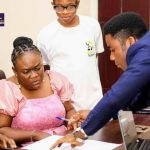 Wow, this is really a great one. Truly, what God can do does not exist