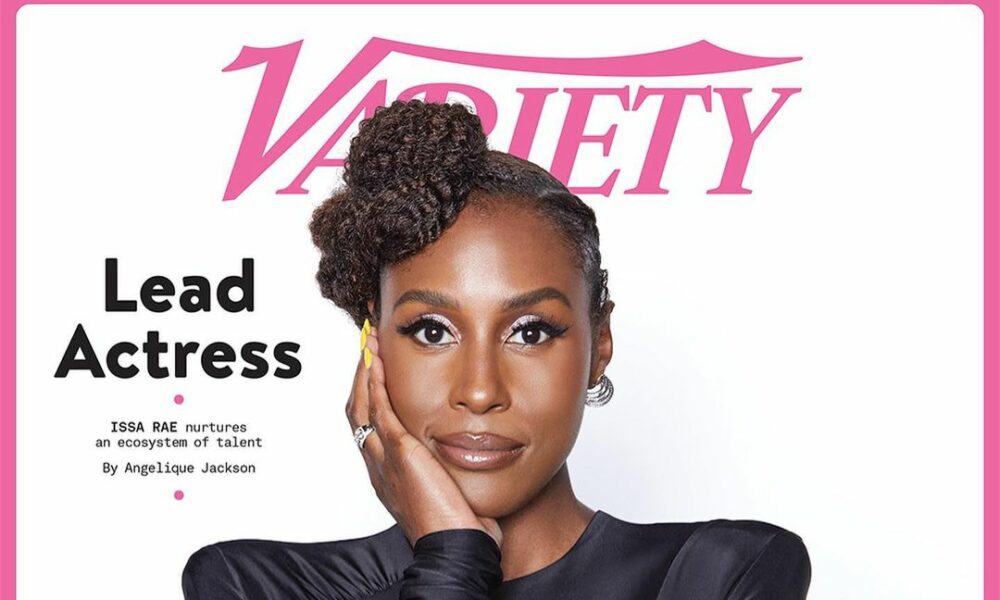 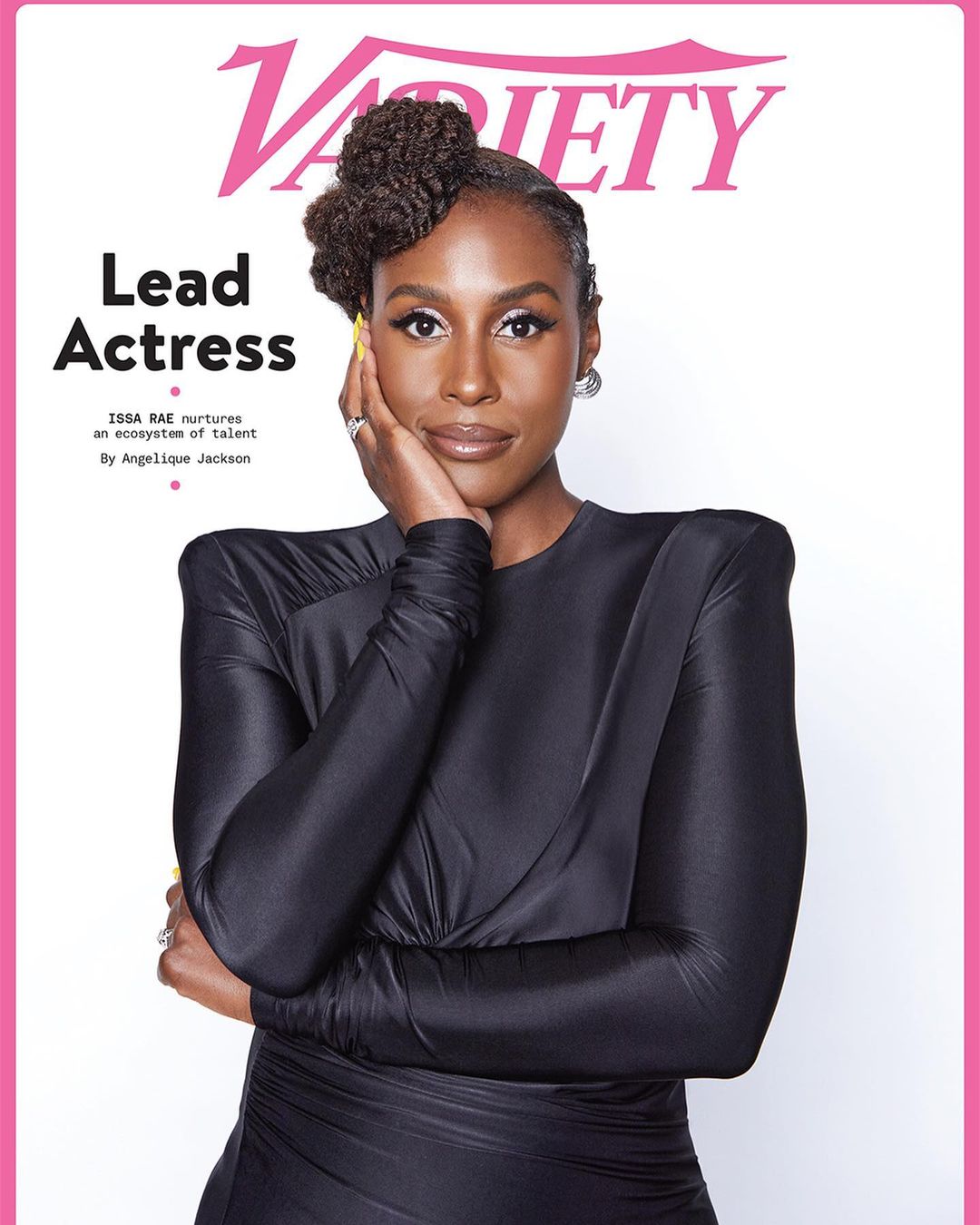 In this issue, Issa talks about Emmy nominations, her hit show “Insecure,” her new series “RapSh!t,” building her company Hoorae, and much more.

Read excerpts from the interview below:

Looking back on “Insecure,” let’s talk about the Season 5 premiere. What scene stands out in your memory?

The mirror moments — college “Mirror Issa” really makes me think about where I started the show, and a lot of the improv that happened like, on both sides. And then even my relationship with Melina [Matsoukas, executive producer], who lets me play a lot and who’s very, very transparent about what she likes and what she doesn’t like, her laugh is very distinct, so you know when you’ve gotten her and gotten something good. I also think about the scene with Lawrence (Jay Ellis) and ending it with him, where Issa essentially chooses herself and chooses her happiness, at that point in time, even though it hurts.

Tell me about playing the college version of Issa and getting to throw the braces back on.

That was me in college. I remember I got to see the first episode with my friends, and they were like, “Dang, you really nailed that! Like, that is how you looked.” It was just interesting to make fun of myself in that way, when, you know, I might have thought I was killing it back then.

“Rap Sh!t” is your second comedy on HBO Max, and fourth show. Did you ever have a point when you wondered, “Will anybody watch it?”

Of course, I think that all the time. I don’t know that I’ll ever get past that. And that’s also what keeps me going, those nervous butterflies of, “Are they gonna fuck with this? [Or] are they gonna be like, fuck it?” But I love creating so much, and that won’t stop me. If people don’t fuck with this one, I’m like, “Well, I know they’re gonna mess with this one.” It just gives me a lot more opportunities to continue to create and to top myself and my own expectations.

You’ve been so busy, have you had time to absorb these successes leading into the next chapter of your career?

I have, absolutely. This year, I’ve been having so much fun, and I have had moments where I’ve been able to really appreciate where I started and where I am now, to take stock of the people I love and taking in experiences. I truly feel blessed and grateful. This has been so much fun.