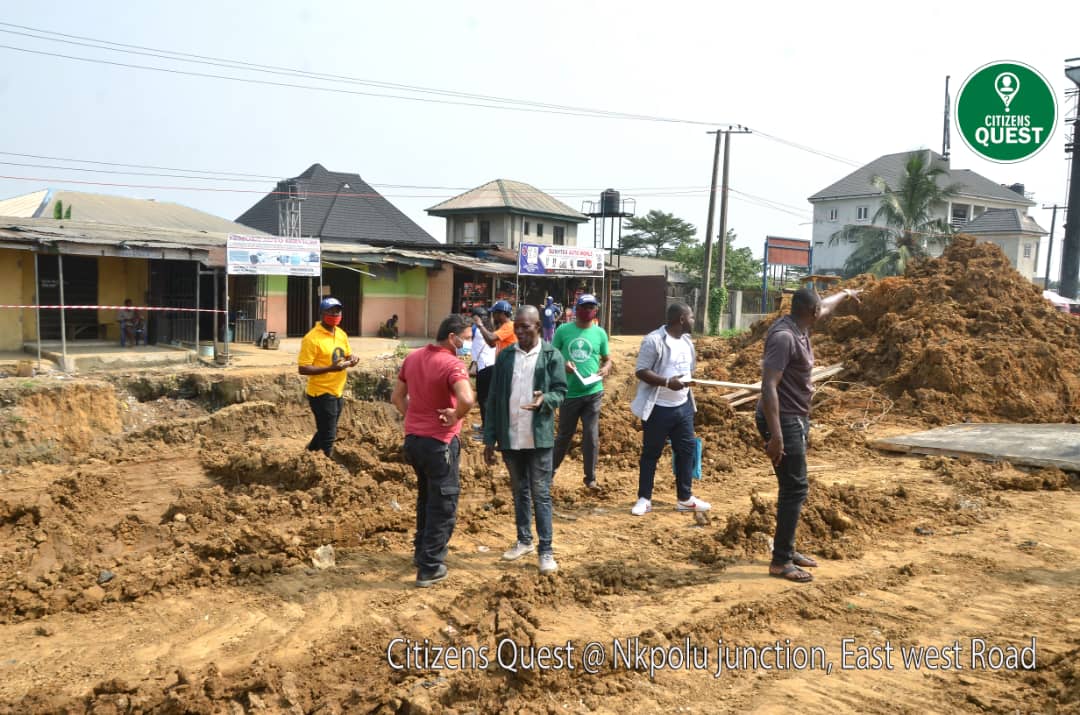 Just as the news of the return to site of contractors handling the construction of the long abandoned East-West road project was yet to simmer down properly, Citizens Quest For Truth Initiative, an advocacy group, has uncovered an unsavoury plot by some self-styled community leaders to put paid to the developmental strides of the President Mohammadu Buhari’s administration.

Reports have it that one of the youths said to be related to the Chairman of the Community Development Committee (CDC), Victor Amadi and some indigenes of Rumuagholu Community in Obio/Akpor Local Government Area of Rivers State, are demanding payment of a whopping sum of Fifty Million (N50million) Naira from Setraco Construction Company before work on the Nkpolu axis of the road would continue. The community leaders have maintained that SETRACO was yet to reach out to them before entering the community for the execution of the project. But our search for the truth reveals that the company is billed to construct a road in the community, after the construction of the new drainage. 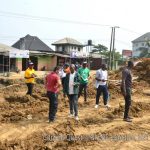 Citizens Quest findings, however, revealed a political undercurrent from the high echelon in the state to ensure that the project, especially the Rivers State section, does not see the light of the day, a situation that is aimed at ridiculing President Buhari and the Hon. Minister for Niger Delta Affairs, Senator Godswill Akpabio.

We are not unmindful of the fact that those whose properties were demolished for encroaching on the right of way have already been handsomely rewarded by the federal government. It is therefore surprising that the CDC Chairman, who our findings reveal, owns no single property around the project site, should allow himself to be used as an agent of underdevelopment of Rumuagholu Community and, by extension, Rivers State. 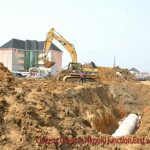 We therefore call on the Government of Rivers State to rein in these agents of backwardness, (should it not be an accomplice) to forestall any form of face-off that might ultimately scuttle the timely realisation of the project.

On it’s part, the Federal Government should, as a matter of urgent national importance, mobilise security at the various project sites while Contractors deliver on their corporate social responsibility to communities. This way, the contractors can deliver quality projects and on record time, too.
We also appeal to the Community to be patient with the Contractors as road projects are done in milestones and within the availability of funds.