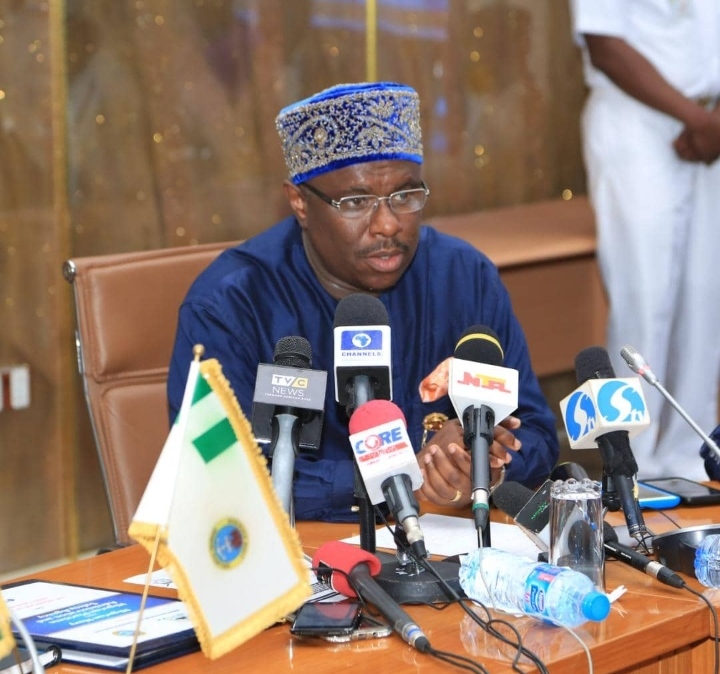 Former All Progressives Congress (APC) governorship candidate in Rivers State, Dr. Dakuku Peterside has called on Governor Nyesom Wike to hearken to the voices of retired senior citizens and pay them all their outstanding entitlements without further delay.

Dr. Peterdside’s admonition is coming on the heels of protests by pensioners in the state, who on Wednesday came out in their large numbers to voice their disenchantment against the refusal of Governor Wike to pay them for more than six years.

He expressed shock and sadness over the incident, saying it typifies the attributes of a “wicked and irresponsible” emperor, who derives pleasure in seeing people cry and sometimes die in the course of demanding their rights.

The former House of Reps member said there is no justifiable reason by the governor not to have paid the senior citizens who devoted a chunk of their adulthood to serve the state in different capacities and have retired and thus should enjoy the fruits of their labour.

According to him, the governor cannot complain of lack of funds, giving the fact that the state has received huge allocations in the last six years, in addition to Paris Club refund, borrowings from banks, and another N75bn refund from the Federal Government.

“At no time in Rivers State history has senior citizens been treated with so much disdain and disrespect. Here are men and women, some who may have taught Wike in primary and secondary schools, begging the governor to pay them what is their right.

“I was moved to tears when I saw the pictures of old men and women protesting at their age. This is embarrassing and shameful to a state that has enormous resources to pay them all their entitlements and allowances.

“Governor Wike still has an opportunity to redeem his battered image by immediately commencing the processes to pay them. On no account should they come out protesting again, enough is enough of their unmerited sufferings every year,” he stated.

Peterside, who is the immediate past director-general of the Nigerian Maritime Administration and Safety Agency (NIMASA) expressed sympathy for the pensioners, pointing out that in due time, their prayers would be answered.