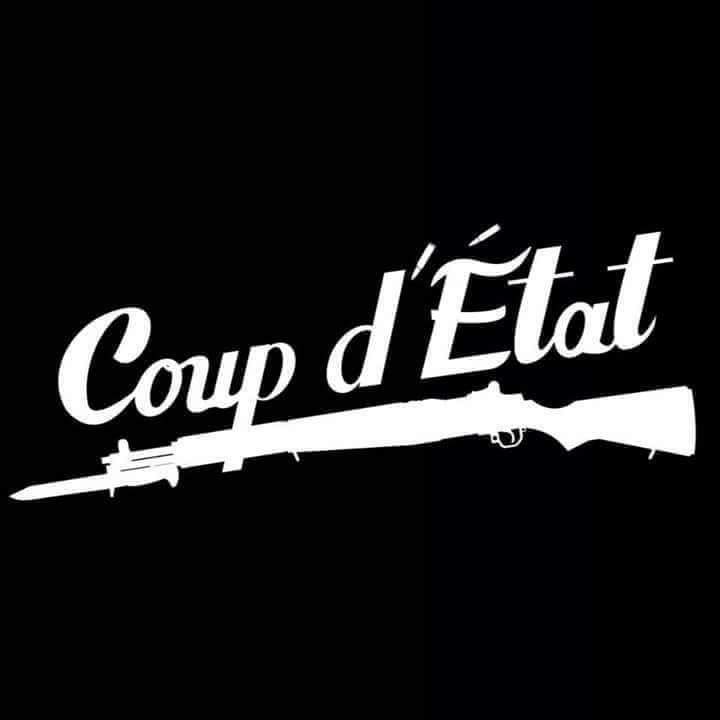 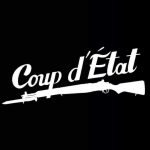 The January 1966 coup had specific targets to eliminate from the three major regions at the time. in the East, it included Zik, Okpara, Ironsi as targets…. Zik was tipped and he escaped to the Caribbean under some false excuse of medical tourism…. Ironsi was tracked down at a mounted post enroute Dodan barracks, rather than shoot him down like the other soldiers on the list…. they opened the mounted post and let him pass….

Maimalari escaped from his house as the coup plotters arrived and ran barefoot towards Dodan Barracks saw the mounted post and tried to avoid it… then he saw someone he thought was his friend… Ifeajuna… He shouted his name and ran to him to seek help, thinking a fellow friend and soldier would protect him…. Ifeajuna got out a gun and murdered him cold blood….. just in the same axis of the post where they let Ironsi pass without harm…..

The man sent to elminate Okpara in the Eastern region was Lt Oguchi.. while the sadaurna was Ruthlessly murders with one of his wives and guards… and Ademulegun murdered with a heavily pregnant wife… Akintola ( premier of western region) ruthlessly murdered at his house… OKpara was given VIP treatment. they did not even rought handle him and make him leave his Palace of comfort at his official residence. They just put him under house arrest until the coup was over.
After the Sadaurna was killed in the North…. Nzeogwu opened fire on his house and riddled it with bullets, his rage was not calmed with the killing of his target. He remained trigger happy for a few minutes after.

This North believed the targest from the East were spared intentionally ( this has been a topic of hot debate since) and this led to polarization in the military. Prior to this coup, soldiers did not think on ethnic lines. The Northern soldiers formed a bloc after this and planned a revenge…. among the new factions were Buhari, Abacha, Babangida and Danjuma. Their leader was Murtala. many of these people would eventually lead Nigeria and they extended their tribal sentiments into leadership.