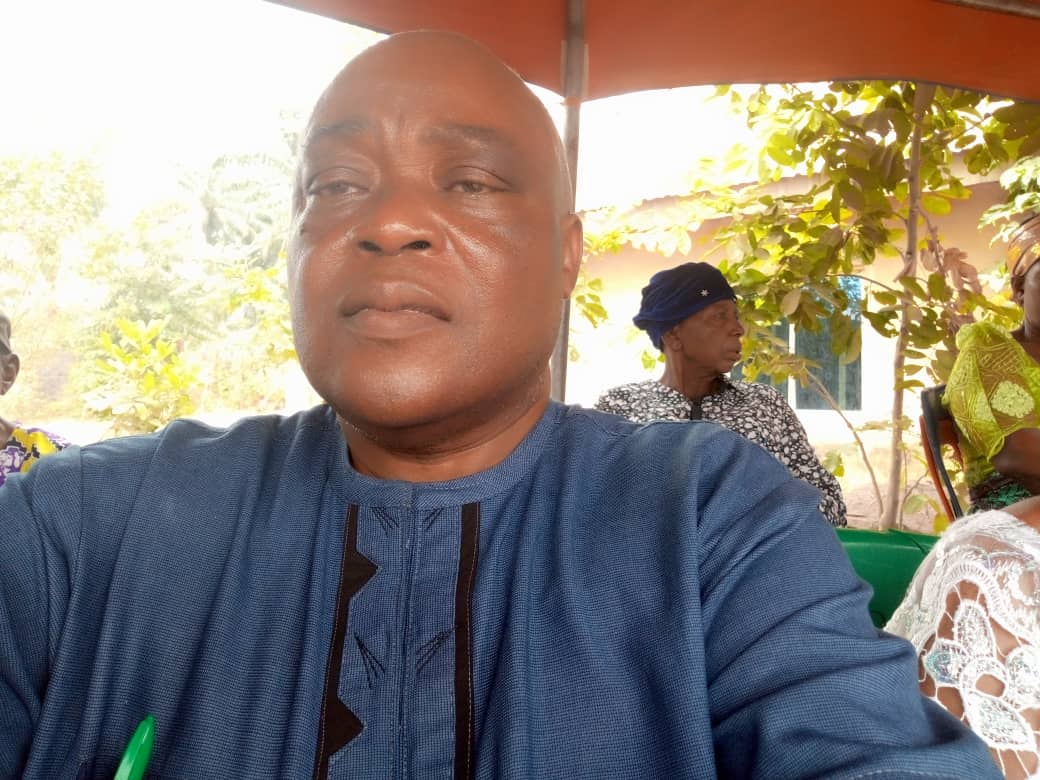 Chief Eze the bomb, you’re too much. Congratulations for your dogged belief in the cause that Chibuike Rotimi Amaechi represents.

You were consistent and undeterred in the pursuit of your convictions regardless of the copious insults thrown at you by untutored minds for expressing your constitutional right to freely express your opinion or associate with whom you choose. Those insults however, rather than dampen your morale and getting you distracted, became the elixir to push down the walls of untruths, grand falsehoods and propaganda of those who threw them at you to their eternal pain and chagrin. On this score, I think we are the same. We soldier on with the scars of any battle in unimpeachable gallantry, once we are convinced about any cause, belief or struggle we subscribe to.

Chief Eze, you stayed the course until justice was done by the Supreme Court on Friday, March 5, 2021. That justice, for the records, has not only calmed the rough waters and steadied the APC Ship in the Rivers State; it left the homestead of the rebels in absolute tatters.

Take a bow, Sir. You are General of Truth and enjoy the unusual honour only Knights of epic dedication are worthy of. Take note also that you have earned a grand presence whenever the roll shall be called of those who stood behind this political revolution to the very end.