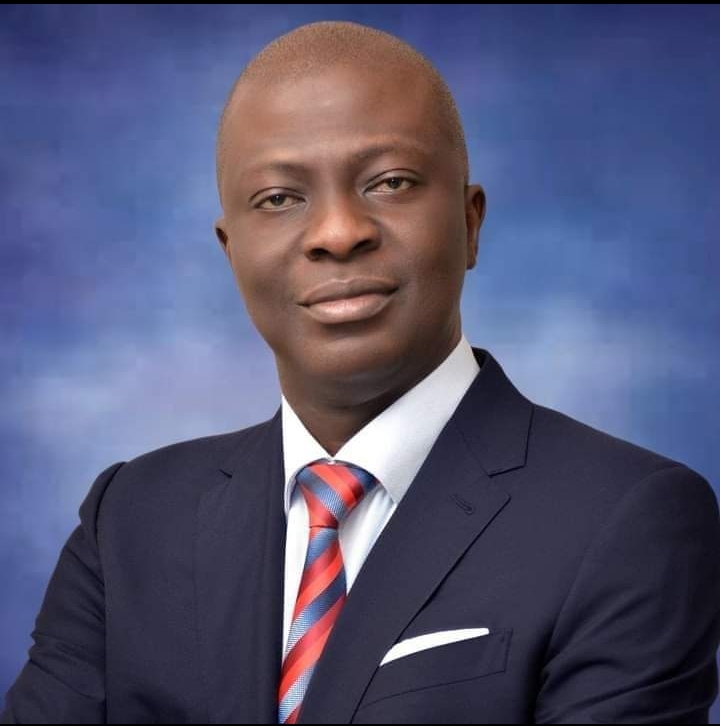 Eze Congratulates Dawari on His Emergence as President, Baptist World Alliance Men…Urges Him to Use His New Office for Kingdom Advancements

Chief Eze Chukwuemeka Eze has expressed a booming excitement and deep gratitude to God over the emergence of Rivers-born Dr Dawari George, as President of the Global Baptist Men Family – the Baptist World Alliance Men.

In a statement made available to media houses in Port Harcourt, Chief Eze, a former spokesman of the defunct New People’s Democratic Party (nPDP), said Dr. Dawari George, an erstwhile member of the National Assembly was elected on Thursday, July 8, 2021, to oversee the Men Department of the global network of over 47 million Baptists, at 405 N. Washington St. Falls Church, Virginia, 22046 United States of America (USA), and has since assumed office.

Aside from being a Federal Lawmaker, Eze said Dr. George was a former Member of the Rivers State Executive Council, having served as Commissioner for Energy and Natural Resources during the administration of Rt. Hon. Chibuike Rotimi Amaechi, within which period he made no mean inputs to the significant breakthroughs recorded under that regime.

Until his election and inauguration, Dr. Dawari George was President of the All Africa Baptist Men Fellowship. His impressive record of service in God’s Vineyard also includes serving as President of the Men’s Missionary Union (MMU) of the Nigerian Baptist Convention, a central unifying organ of Baptist Men all over Nigeria.
Dr. Dawari was Rivers Governorship aspirant under the All Progressives Congress (APC) where he battled the party’s 2019 Guber ticket with his Riverine brother, Pst. Tonye Cole.

In a concise account of Dawari’s beginning, Eze said the new World Baptist Alliance Men President was born in July 1, 1970 into a Baptist family of five (5).

His father, Rev. George, an avowed clergy and his mother, a virtuous woman, nurtured and inculcated in him and his siblings the virtues of godliness and gave them sound moral upbringing.

He attended Government Comprehensive Secondary School, Borikiri, Port Harcourt and thereafter, proceeded to the University of Port Harcourt from whence he graduated with a B.Sc in Political Science.

Dawari bagged his Masters and Ph.D Degrees in Political Science from the the University of Port Harcourt.

Congratulating the Rivers-born pace setter for breaking new grounds and raising the bar of Christianity in the African continent, Eze called on the Rivers Baptist Conference, the Nigerian Baptist Convention and indeed, all people of faith and goodwill, to pray for and rally round Dawari, as he takes on the new tasking assignment for Kingdom advancement.

Describing him as a composite gentleman and fine breed politician whose love for service and crave for righteousness is inspiring, Eze said Rivers State and indeed Nigeria, is blessed to have men of Dawari’s sort in the polity..