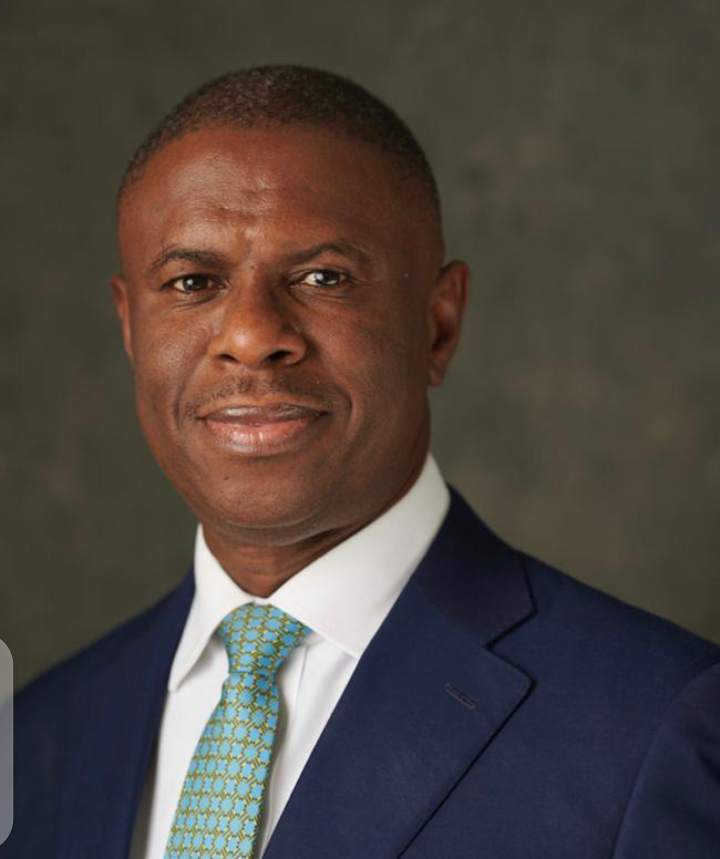 The beauty of democracy lies in the transient nature of political power. The fact that power is contested periodically and those who wield power submit to such a contest in a free and fair election, where other candidates struggle for power with them, is the essence of democracy. This mechanism ensures that elected political office holders go back to the electorate to account for their stewardship. With the assent to the electoral act by Mr President, most political office holders in Nigeria are at the eve year of a general election and must be reflecting on their time in office and deciding whether they have done enough in line with their goals and aspirations before taking office, and how to use the last year before the election to accomplish whatever goals are left.

It is time to reflect on the legacy they are bequeathing posterity and the name they are making for themselves. It is a time to reflect on how well they have served the people – for, in a democracy, power is mellowed by service, a service to the land, people, and country. On the 29th of May 2023, 13 months from now, most of the Governors and all legislators will be leaving office. Barring any unforeseen act of nature. This is the reality of life and public office.
It is only natural that political office holders want to do something that will outlive them or that people will remember them for.
Legendary Mahatma Gandhi can still be remembered for his pro-poor people policies. Lee Kwan Yew laid the foundation for a modern
Singapore, a first-world nation, by investing in people. Paul Kagame ended the genocide and leads a United and prosperous Rwanda. Nearer home, Obafemi Awolowo is remembered for his legacy on education, which gave the southwest a significant advantage.

These leaders mentioned above have one thing in common – a towering legacy that is their “lovemark”, and citizens of their countries of various generations adore them for their extraordinary leadership and commitment to the growth and development of their people. Legacy is born through unique individual actions and projects that positively impact peoples’lives and mark an epoch in the peoples’ history. Legacies are tangible, concrete and easily identifiable by all as remarkably changing the fortunes of a people. Great political leaders create grand visions for their people, galvanise all human and material resources available to them to actualise these visions and develop policies, projects, and actions that are catalysts to achieving the collective vision. The impact of these policies, projects, and activities become their legacies and often are as important as the ecosystem they build.

See also  How Good Are You In History,Answer One Question And Win #20,000,Each. Deadline:14th Febuary.

In Nigeria today, there are three classes in terms of legacies among the Governors: Governors that point to essential infrastructures ,white- elephant projects, and projects for aesthetics rather than transformational value.Governors who did nothing but have enough excuses to fill the Atlantic Ocean as to why they did absolutely nothing for their people. Governors that have left their names in gold in the minds of their citizens based on articulation and implementation of transformational policies and programmes that bring about real impact and improvement in the lives of citizens. They built projects that impacted many people and different parts of the state and created pro-human capacity development ecosystems that improved the quality and value of human existence in their states.

Based on the yardstick articulated above, any critical mind can determine where each state governor falls in these classifications. A self-appraisal by each governor of their leadership and contribution to the development of their states will help determine which class he belongs in the above typology. What the governor and his people do after such appraisal is left for them, but we hope this self-scrutiny will help every stakeholder use this last year before elections to push to achieve something. Granted, in most cases, the legacy of our Governors has been a mixed one and not necessarily what they would have wished. However, it is better to do something about it now than miss the opportunity to make an impact despite resource and environmental limitations.

A cursory appraisal of most Nigerian Governors shows that some have done relatively well in improving the quality of life of their people in line with the Sustainable Development Goals, SDG. Although not meeting the target for development stated in the SDG, some governors improved education standards and outcomes, some healthcare outcomes – especially rural healthcare and healthcare for children and the elderly, and radically improved basic infrastructure that
facilitates growth (roads, power,clean water, and basic sanitation system). To these governors, Nigerians and citizens of their states owe them immense gratitude, and we hope they will complete some of these impactful projects before their tenor ends. .
To the governors who, although faced enormous security challenges and limited resources and yet worked hard to protect the lives and properties of people in the state, we owe them immense gratitude and posterity will not forget the excellent work they did. At the dawn of security and peace across Nigeria, posterity will remember and talk about your sacrifices and good leadership at a time of unprecedented uncertainties and risk.
To the governors who have done little or nothing that significantly impacts human growth , we advise them to use this last year to remove their name from infamy by delivering impactful dividends of democracy to their citizens. It is time to rethink their strategy with the mindset of legacy.

We also have three classes for legislators. Those who said nothing and may be attended a few sessions and were almost incognito in the hallowed chambers, and funny enough, legislators in this class are significant. Secondly, those who made hollow speeches and had no impact, perhaps, are more interested in contracts, which seems to constitute the majority. Third group are those who pushed for legislation that impacted the people and will be remembered for positive contributions.
Very few Nigerians can convincingly link our current legislators with transformational bills. Unfortunately, Nigerians may remember them more for “budget padding” and other negative vices than consequential legislation. Even the Petroleum Industry Act and the Electoral Act amendment bill have been drowned by stories of budget padding and hollow presentations on the floor of the chambers. This is a period of self-reflection by my former colleagues, our esteemed lawmakers. What legacies have the “red and green” chambers collectively and individually made in the past three years? What legacies have they bequeathed their constituencies?
Although one year may seem short, it is still long enough for the legislative chambers and legislators to leave a befitting legacy for the country. Are there aspects of our democracy that need fixing? Are there excesses of the executives that the legislature must curtail? Are there humanist laws that they can pass to improve our governance and benefit society? The legislature and the legislators must improve on the primary function of lawmaking and provide oversight on executives’ actions. The legislators are the true representative of the people and are the people’s voice. Democracy fails when the people’s representatives abandon the people and serve themselves.
The appointed ministers and Heads of Agencies are not left out. This period of exit talks allows them for self and public assessment. What definable legacy has each minister and head parastatals provided? Have they been innovative and offered new ways of working that add more value to the people and the system? Or has it been a harvest of excuses and failures? Some ministers have spent up to seven years in office in this administration. Have they written their names in gold by the amount of positive impact they have made to the system?
Verdict of history beacons – not skewed personal assessment, the chattering of praise singers or paid media promotion- will define the epoch of our times. The exit period affords all, for the umpteenth time,opportunity to sharpen their efforts and provide a tangible and concrete legacy for the people. It is time to critically look at the policies, projects and activities, decide which ones are viable and will have the most significant impact, and try and finish it within the year. Adopt the Pareto principle of focusing on the best 20% projects or activities that will provide 80% impact.
It is not time to lose focus and engage in numerous activities that cannot be achieved given time and resource constraints or will not have any meaningful impact. Leadership requires focus and
commitment to accomplishing the desired objective for the people’s interest. Now is the time to show leadership across the political spectrum.
The truth is that exit talks have started. It is high time our political office holders reflected on their imminent exit and how they wish to be remembered – the legacy they are bequeathing. It is time for political office holders to ask themselves fundamental self reflecting questions: What achievements do I want to be remembered for? What stories do I want people to tell about me when I quit office, and what name do I want to make for myself and my children? If all public office holders did was the primordial accumulation of wealth and enjoyment of the perks of public office, they should hide their faces in shame forever. No leader has ever been remembered positively for bloated ego, selfishness, primitive accumulation, or corruption. Leaders are recognised for their values, trust in people, innovative solutions to problems, and the legacy policies and projects that benefit the majority. Leaders in the ilk of Awolowo had sleepless nights fighting for the good of their people. Today, his name is revered. Nobody remembers those leaders who enriched themselves at the expense of all.

History will ultimately decide whether political office holders have a legacy or not, whether they are leaving their states and constituencies better or worse than they met it. They have 12 months to choose how they want history to record them. Nobody is remembered for filthy, mundane, ludicrous wealth but a real commitment to people. Leaders must use this exit talk time well, and everybody will be better for it..