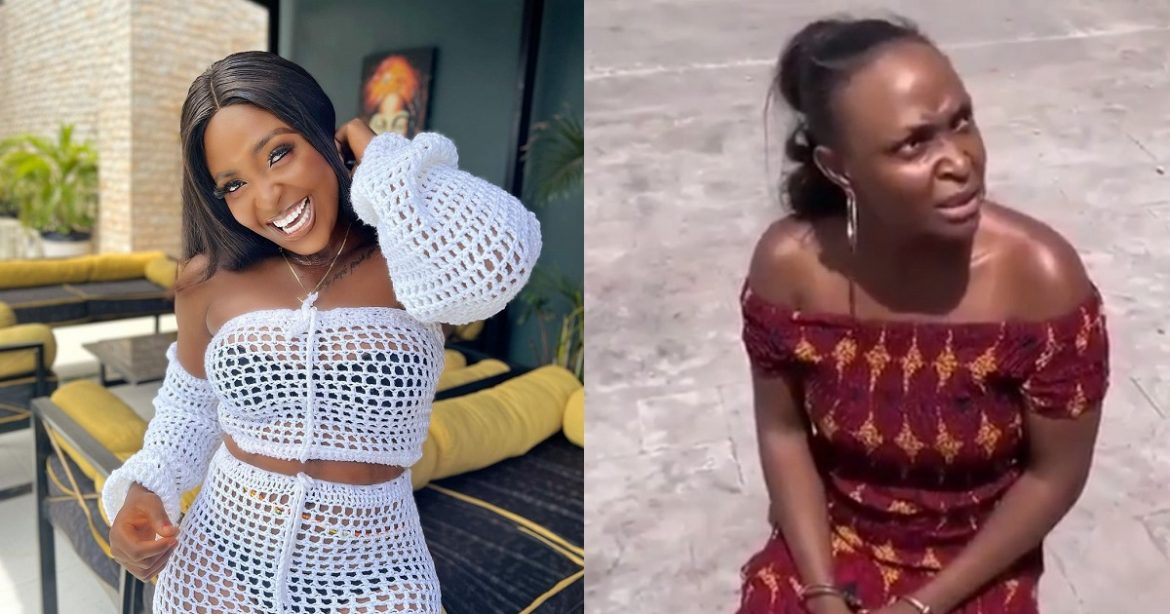 Controversial relationship blogger, Blessing Okoro, has marked the 3rd year anniversary of the ‘audio house’ scandal she got herself embroiled in at the time.

According to Blessing, her biggest breakthrough started after the scandal because it made her meet her destiny helpers and people who changed her life.

She also averred that everything she was mocked with, she now has them and she’s proud of herself for the way she turned a MESS into a MESSAGE. 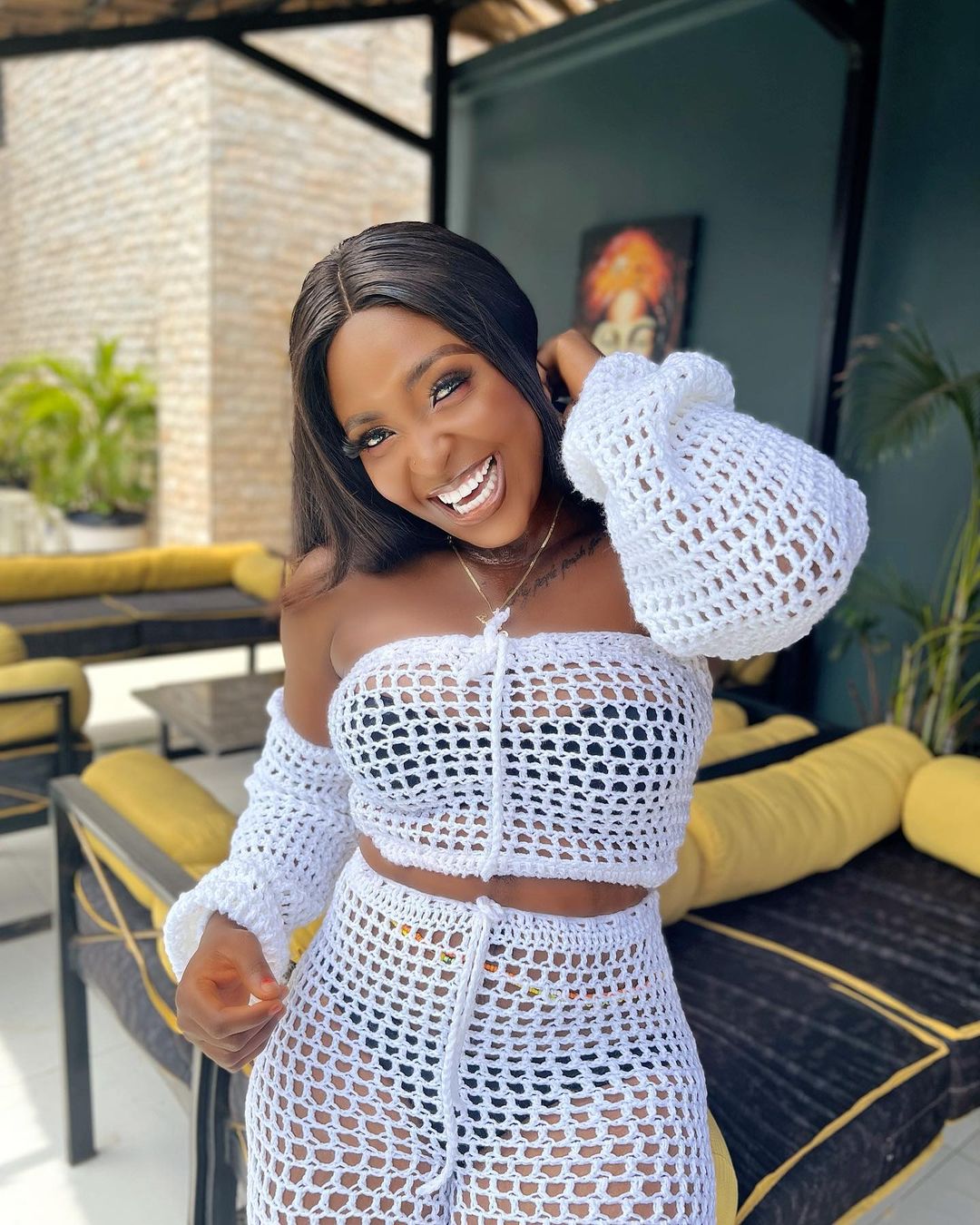 Sharing the video, she wrote;

3 years anniversary of my survival 💪.
Bloggers favorite pictures and video😀
This was suppose to burry me 6 feet under the ground but I germinated like a SEED that I am .
My biggest breakthrough started after this drama .

The bloggers dragged me to my destiny helpers and life changing moments.

Just to remind you that I went to take pictures in a house that was not mine, simply because I was not patient to finish my own and wanted the social media validation.
I got the embarrassment of my life, cuffed, paraded like a common criminal 😩, but I survived.
No police arrested me, the owner of the property just wanted to embarrass me .

Listen to me young lovers,
I built the house in 2 years, I proved them wrong, shamed all the bloggers and shut them up.

That was my revenge.
Listen to me, everything they mocked me with I have it now, I don’t care what you have done in this ur life, listen yes listen you deserve a 2nd chance, 3 rd chance and many chances, the Bible said 70 times 7 times you should forgive it simply means mistakes is very normal because if it was not the forgiveness no go plenty like that .
Stop hitting yourself. Stop it .
Just learn from it and bounce back .
Yes I am the same blessingceo.
I turned my MESS into a message.
Pain into power
I am that definition of what GOD cannot do does not exist .

Now let’s launch another mansion
@breakormakeups the first therapy lounge in Lagos .
My first office in Lagos is a 12 bedroom mansion 💪.

Don’t u ever give up .
If u give up you don 4ck .
Na coconut 🥥 head people dey conquer
Thankful lips
Greatly soul
Memory lane .
Thanks lovers for standing by me ❤️