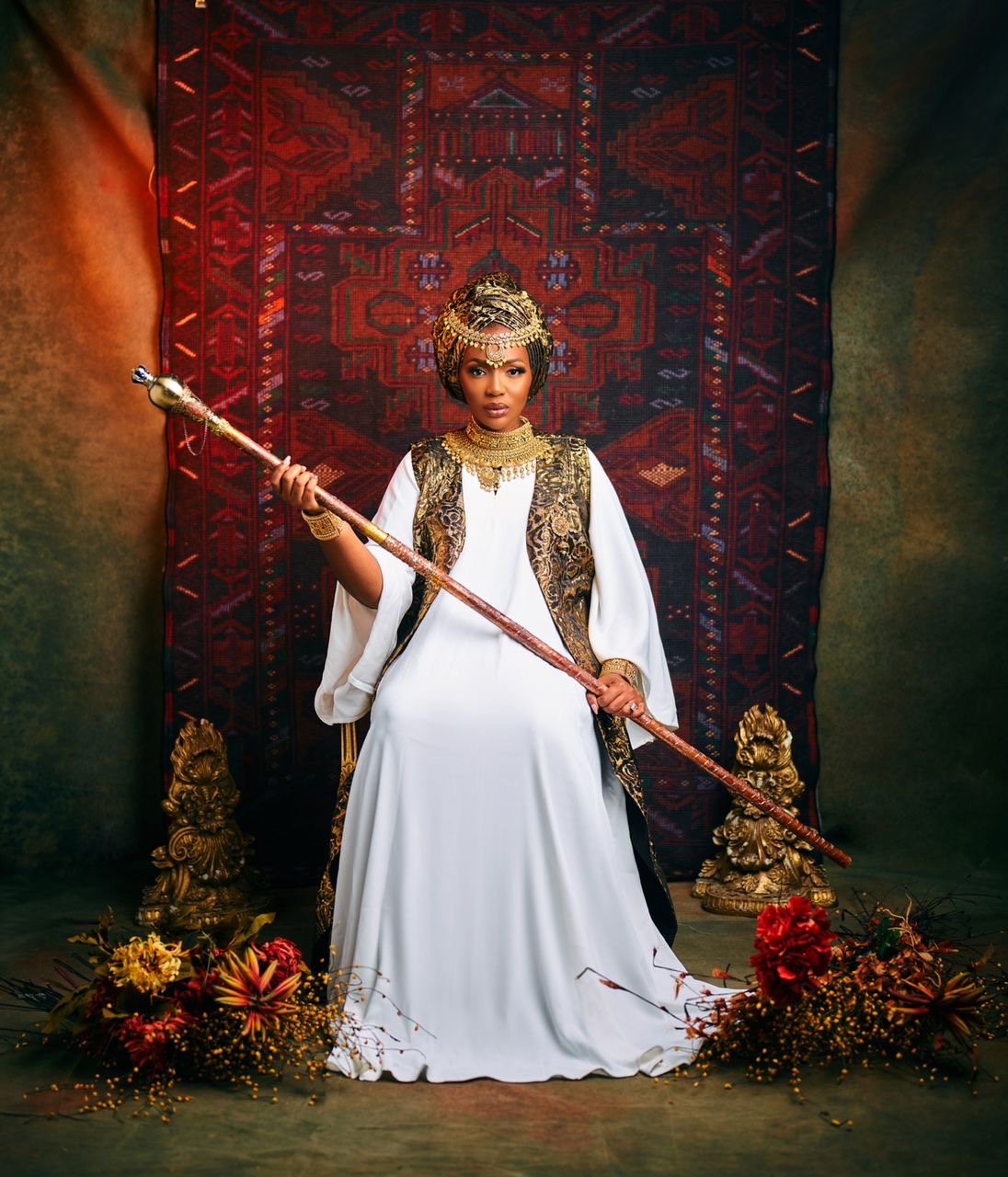 Essence magazine, a leading platform that celebrates black excellence and prioritises stories of exceptional women across multi-racial backgrounds has paid homage to African royalty in an exclusive interview with the wife of the Olu of Warri, Olori Atuwatse III.

A voice for women of colour and an inspirational platform transforming the general perception of black women in the United States and across the globe, Essence magazine spotlights women who are consistently turning the corner in their respective fields of endeavours, serving the lifestyle needs of its teeming audiences. 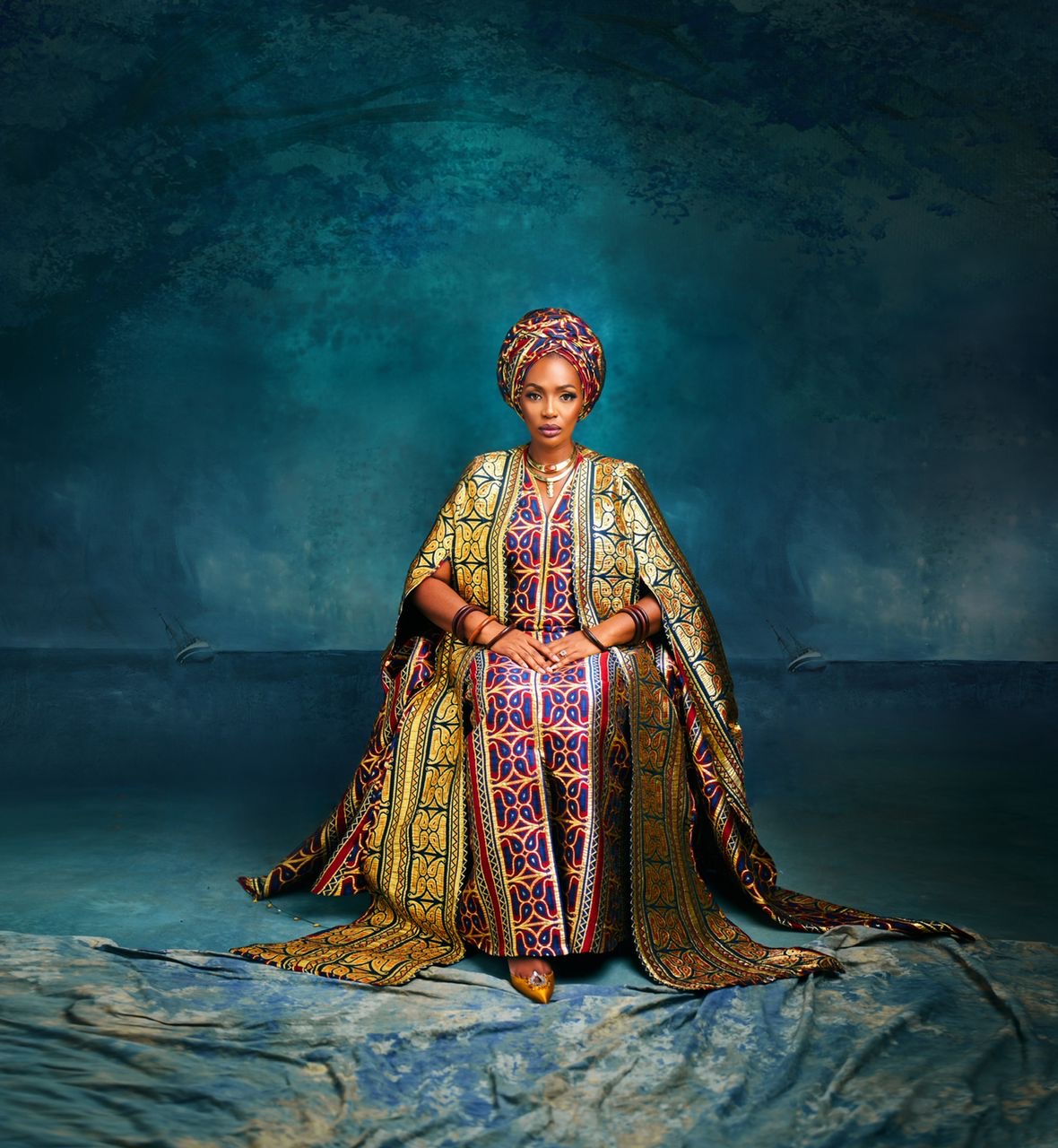 In her conversation with accomplished writer and TV producer, Sidra Smith, Olori Atuwatse III gave insight into her background, people, and desired future for the Warri Kingdom.

According to Olori, The Warri Kingdom dates back to the late 15th and early 16th centuries when earlier European settlers arrived and began to interact with the people.
In her words, the people were ‘merchants’ who travelled across countries like Saotome, Angola, Portugal and France among others. Due to their movements across borders, the Warri people, though small, were able to form trade relations with their foreign counterparts, earning fame for birthing the famous ‘Pidgin’ language which aided communication with their European counterparts. 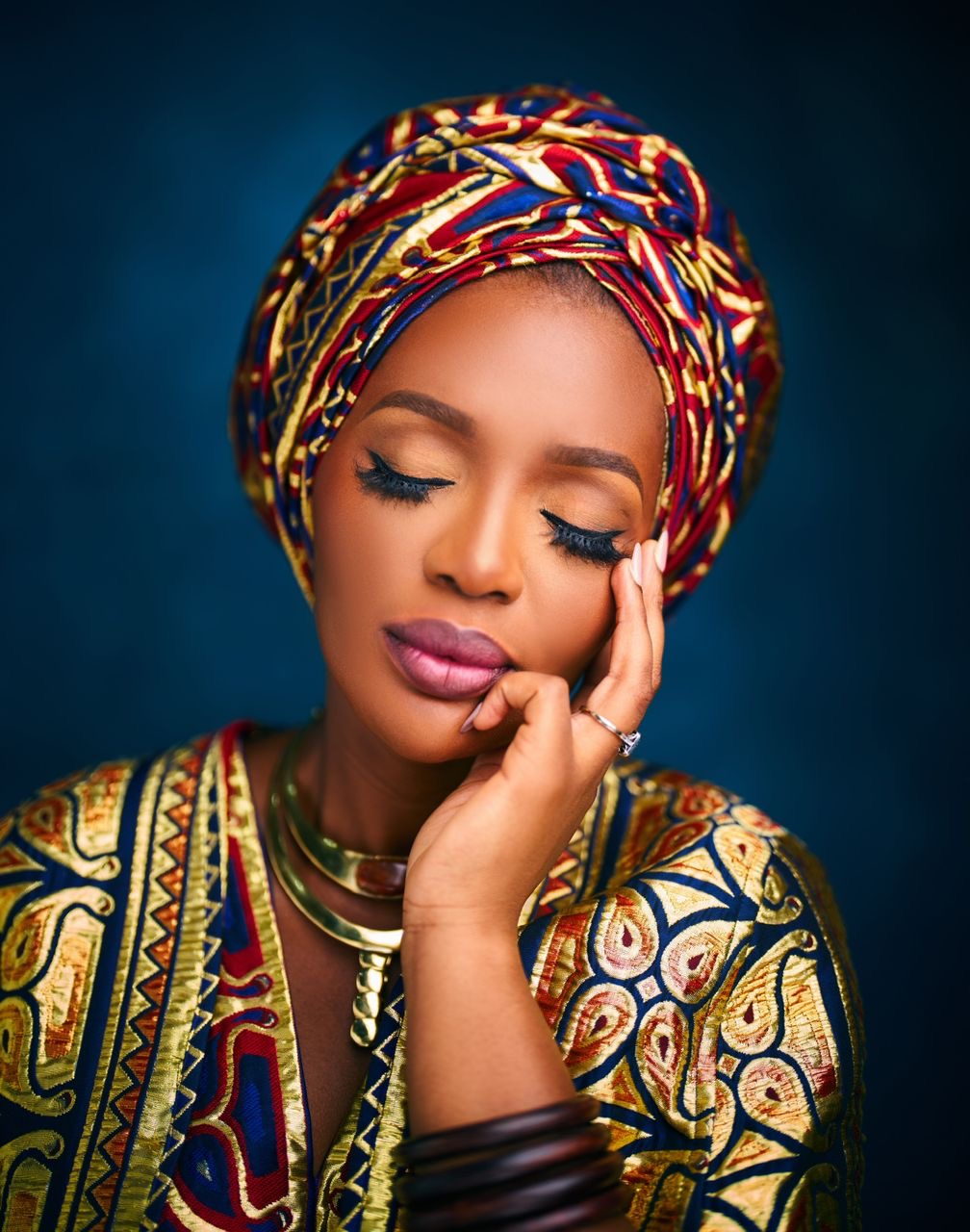 The Queen Consort noted that this same illustrious spirit evident in the region’s ancestry was still very much alive and the greater story of the Warri kingdom was yet to manifest.

Olori Atuwatse III introspected into her early childhood; her curiosity and zest for learning. She explained that her early years in Europe transformed her perspective and convinced her that qualitative living was possible anywhere in the world, a conviction she has carried to date as the mother of Warri Kingdom. 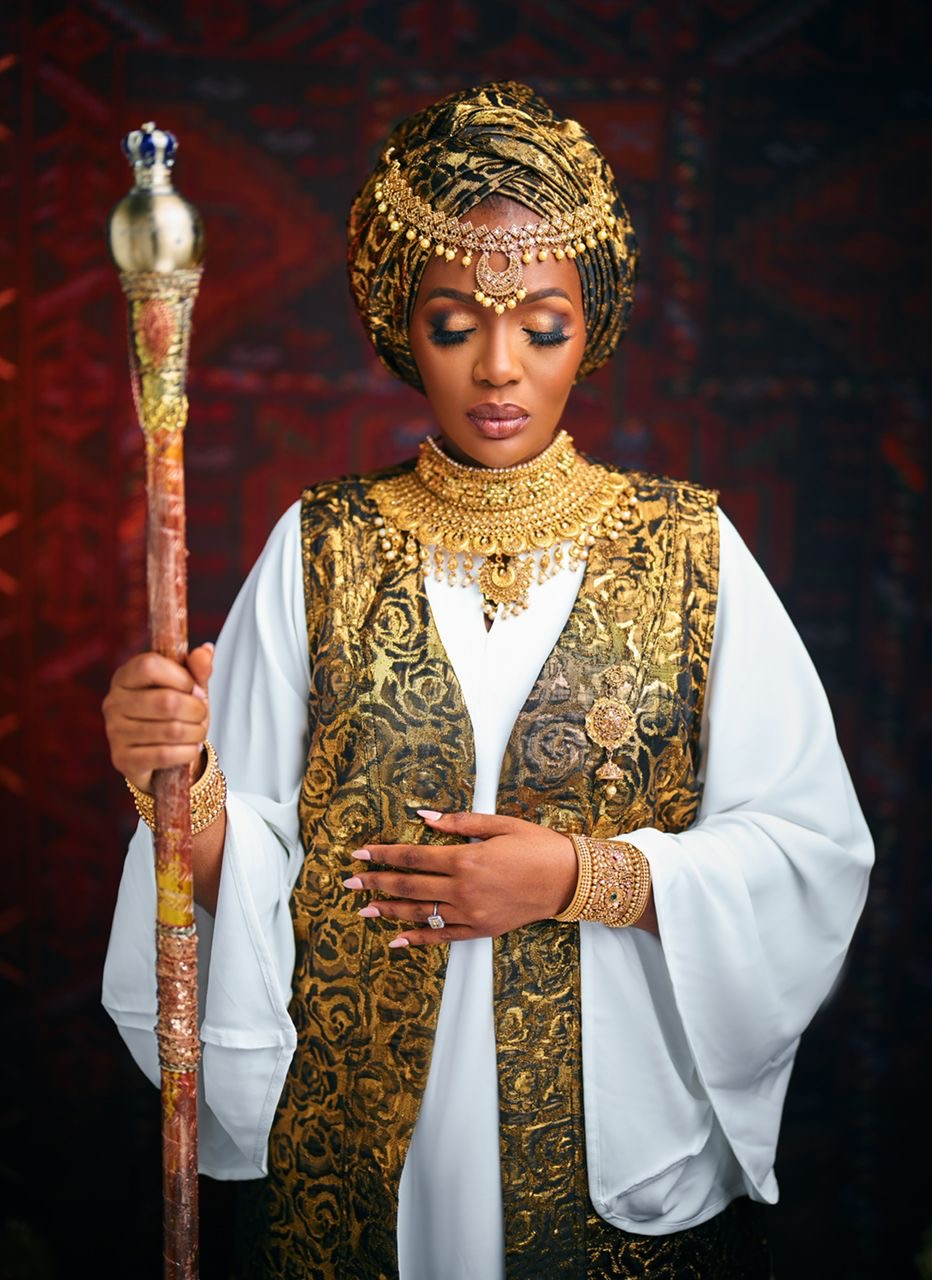 When asked about her present status, Olori stated that enthronement was not a means to amass personal gains but a life-long burden and call to service. In her words,

‘the esponsibility of enthronement is a lot…I was absolutely terrified at the thought of becoming the Queen Consort’, she humorously retorted.
Olori further stated that her deepest passion in life was a consistent effort toward leaving a lasting legacy of affirmative change, socio-economic development and quality education.’

‘I want to be remembered as the woman who pushed the boundaries and broke barriers for women, children, and her people.
A woman with a heart of service.
A woman of faith whose belief in GOD really inspired her every action: Whose love for God and for his people really inspired them and (herself) to be better, to do better’, she said.

Olori also emphasised the need for black nations to unite in building multilateral relationships that could enable parties to recognise and celebrate their true heritage whilst exploring opportunities for human capital building and societal progress.

Olori Atuwatse III is one of a few outstanding African women to be specially featured by Essence, a clear indication of her passion for child education, the mental emancipation and empowerment of women and the attainment of a 21st century Warri kingdom.