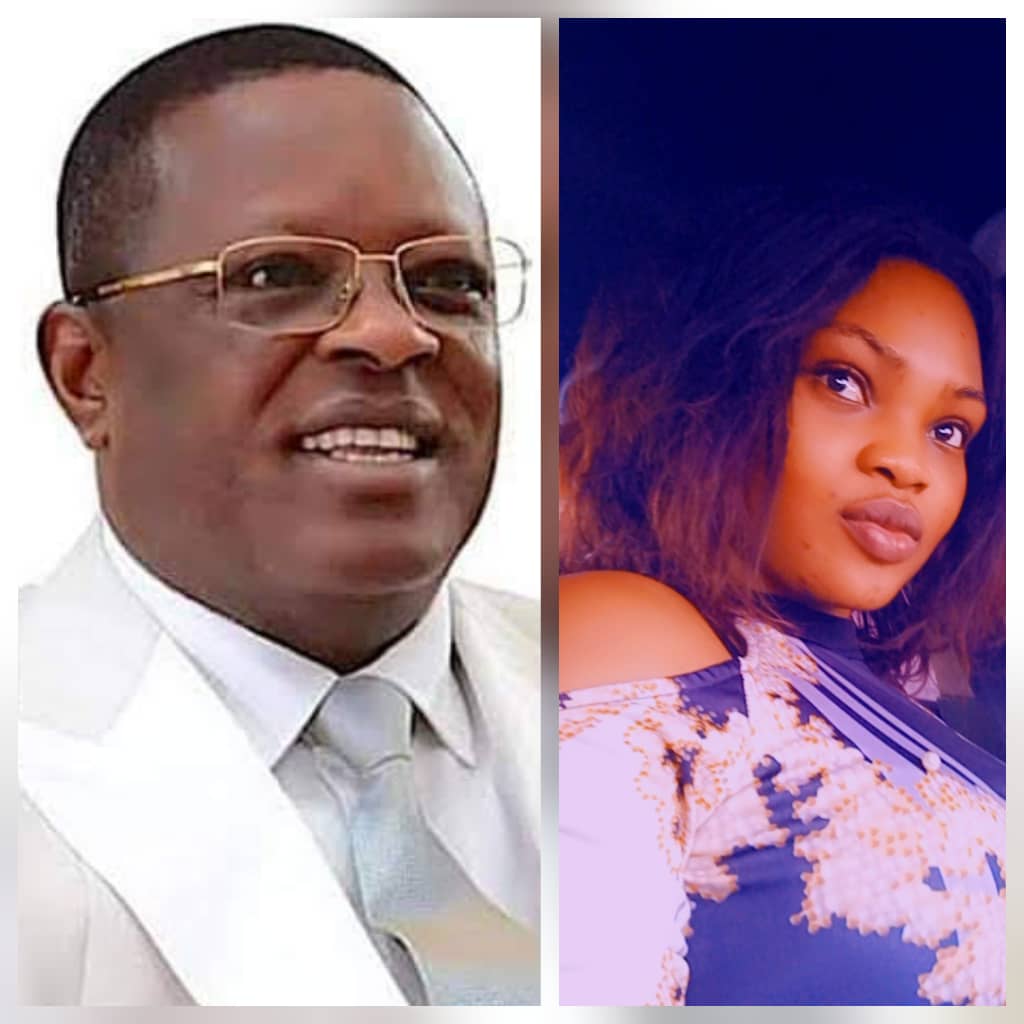 Security Agents Must Fish Out Perpetrators…

Blasts Intersociety for the unprovoked Attack On Gov. Umahi describing it as unwarranted and Condemnable

Utterly bewildered and eternally pained by the recent spate of killings that greeted the people of Nkalaha, Obegu, Amaezu and Umuhuali, all of Ishielu local government area, Lady Monica Chidinma Ada Eze, Technical Assistant to the Executive Governor of Ebonyi State on Media, has joined her boss Governor, Engr. Dave Umahi, Civil Society Organizations, Religious Leaders, South East Senators and other people of conscience and goodwill, to condemn in very strong terms, the inhumane and unprovoked massacre of Monday, March 29, 2021, which has within seconds, turned women into widows and children into orphans.

In a statement made available to media houses in Abakeliki, the Ebonyi State capital, Lady Monica Aka ASA Ebonyi described the act as dastardly, heinous and calamitous, stressing that Monday 29 March, 2021 remains a date never to be forgotten in a hurry, given the scares it has left in the hearts of sons of men and the vacuums it has created in the affected communities.

Condoling with the families of those affected by the fatal misfortune, Monica encouraged them to believe in the assurance offered by Gov. Umahi, that perpetrators of the satanic act will be brought to justice to serve as a deterrence to those who may be nurturing similar crimes against humanity.

Recall that the Chair of the South/East Governors Forum and Executive Governor of Ebonyi State, Engr. Dave Umahi, had visited and commiserated with the affected families and communities and assured that justice must manifestly be seen to be done on the matter.

According to the Governor, “…it is very shocking that overnight, all the herdsmen in Ishielu local government area vacated the area which means that the local herdsmen in Ishielu are part of the conspiracy in killing of our people. They vacated despite all efforts my government, Governors of the South/East and security agencies have been making to give them full protection not only in the state but in the entire South/East region”.

“We feel so sad that this kind of thing should happen to Ebonyi State, we feel so worried for our country Nigeria and we are short of words …I am going to escalate the identities of the people to the highest authorities and we wait to see what they will do, but we condemn this attack …if it is allowed to go this way, it is capable of generating very serious civil war among the nation of Nigeria” …the Governor continued.

Commending the Governor for his rare efforts and proactive commitment towards the protection of lives and properties of residents and Ebonyians alike, Lady Monica categorically faulted comments credited to International Society for Civil Liberties and Rule of Law (intersociety), over the massacre, describing their criticism as calumnious and a display of their gross insensitivity and disregard for the sanctity of human life.

She said Gov. Umahi should be commended for always holding the lives of citizens in high esteem, stressing that a proper assessment of the inhumane and condemnable gory attack on Nkalaha, Obegu, Amaezu and Umuhuali, will reveal that intersociety, in its press release, was only concerned in tainting the image of the Governor, as they feigned ignorance over the rapid response and mechanisms put in place by government to restore calm and forestall further breakdown of law in the affected communities.

READ  The Only Country In The World Without A Single Church

TA Monica who also doubles as the President of DUNAETA an NGO formed to promote good governance and democratic principles called on the group to be a bit more constructive in its critisms, noting that employing hateful tactics targeted at disparaging Gov. Umahi will definitely turn out counterproductive.

She commended the Ebonyi State Governor, Engr. Dave Umahi, for quickly approving the constitution of local vigilante groups and Neighborhood Watch in each of the local government area, to complement the efforts of security agencies in policing Ebonyi communities.

Furthermore, Lady Monica said the creation of additional Mobile Police Units have been approved by government in addition to the deployment of over 600 soldiers to affected communities to restore calm, assuring that with the interventionist measures so far taken by the state government, a possible recurrence has clearly been staved off.

Monica hailed Umahi for his display of good mastery in the art of governance and called on the good people of Ebonyi State to continue to support and pray for Gov. Umahi and the APC-led state government.