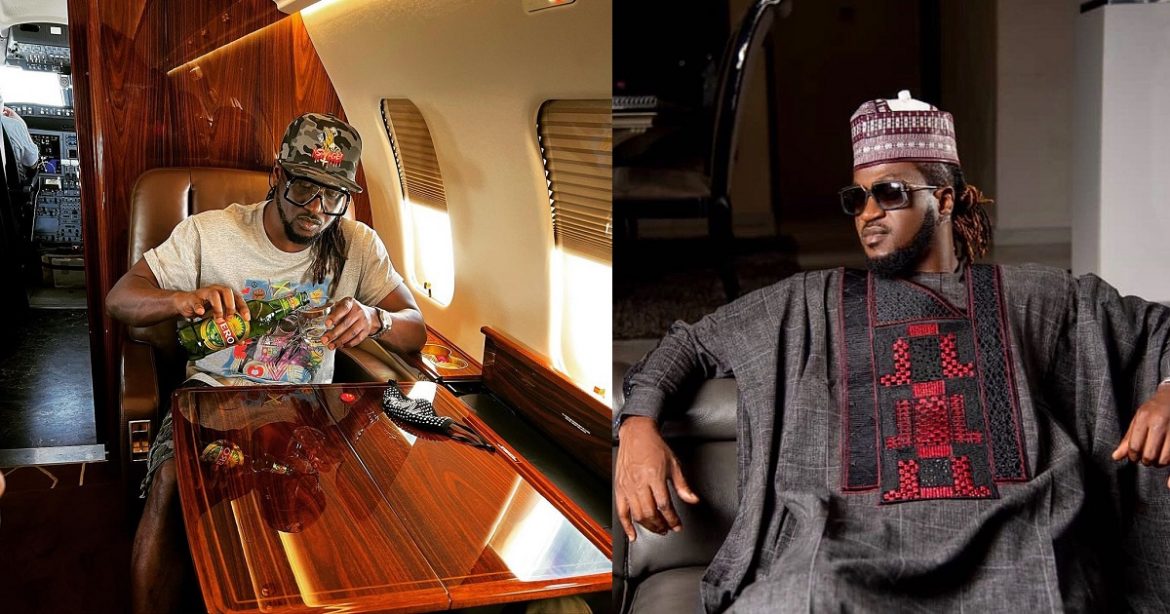 Paul Okoye, who is currently going through a divorce proceeding from his estranged wife, Anita, stated that men don’t care if one loves them or not. According to Paul, all men care about is making money and having peace. 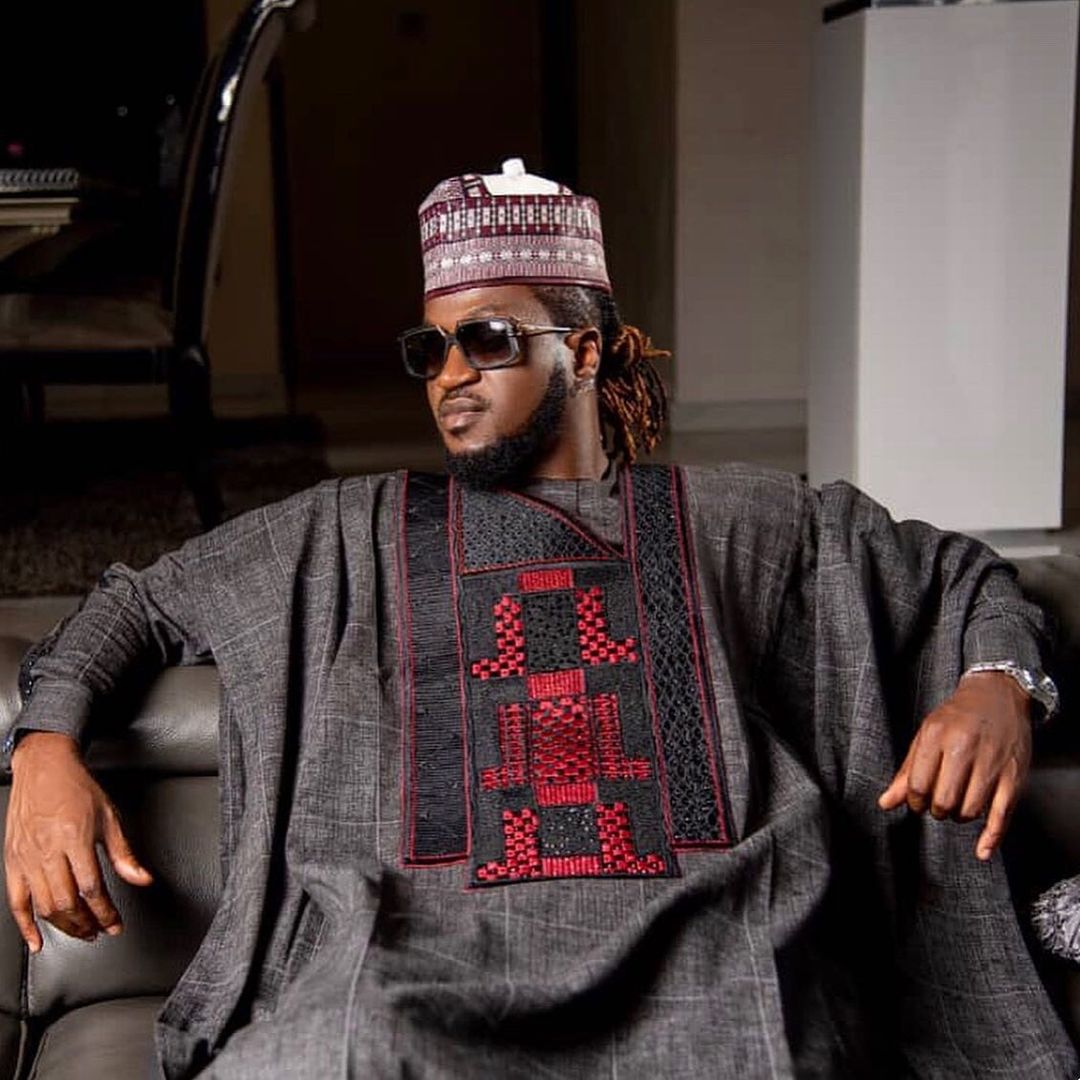 A man just wqants to make money and have peace….He doesn’t care wether you love him or not.

Before going to bed, he thinks, calculates etc.

Wakes up in the morning, strategize on how to achieve at the end of the day. Last month, Paul’s estranged Wife, Anita, revealed why she is divorcing her husband.

The singer met Anita in 2004 during their undergraduate days at the University of Abuja. They married on March 22, 2014, in Port Harcourt, Rivers State.

However, in a surprise move, Anita filed for divorce in August 2021 citing “irreconcilable difference” as her reason.