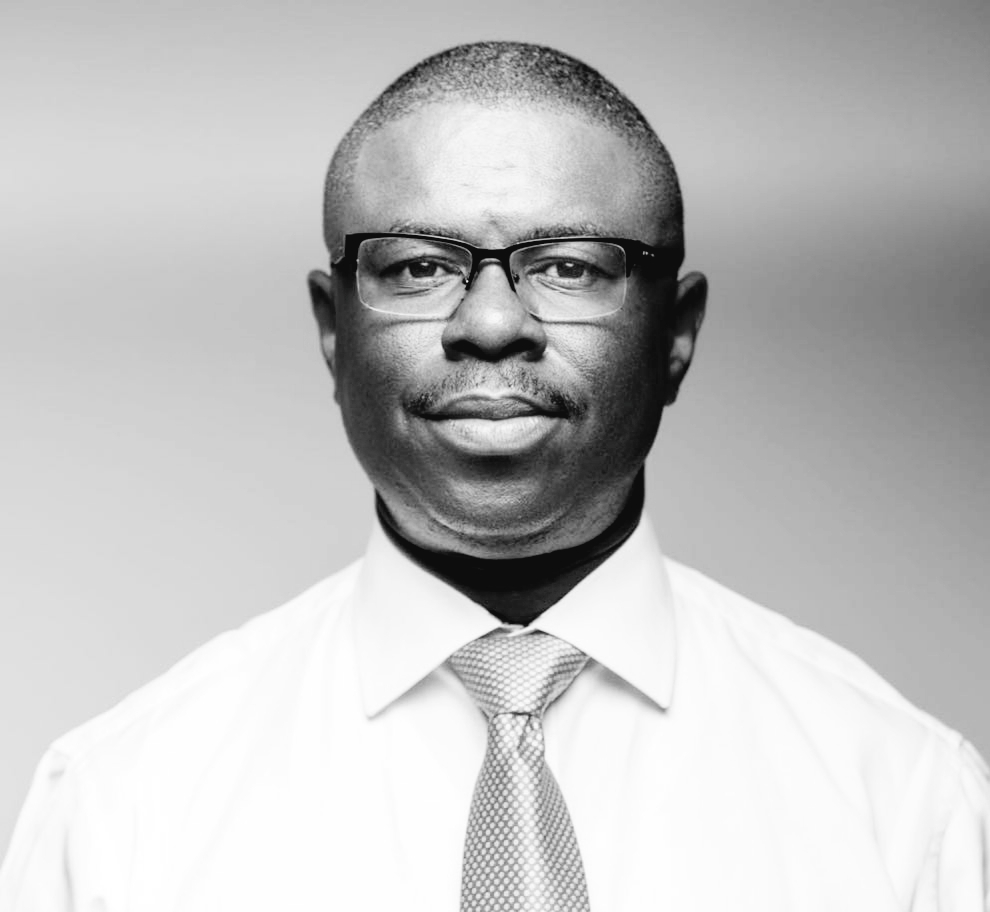 The 2015 governorship candidate of the All ProgressivesCongress (APC) in Rivers State and immediate Past Director General of NIMASA, Dr Dakuku Peterside, has berated Governor Nyesom Wike over his inability to sustain and maintain agencies and parastatals he inherited from his predecessors.

According to Dr Peterside, the governor’s abandonment of such institutions has created huge gaps in employment, revenue generation, educational and socio-economic development.

He listed such agencies to include Rivers State Traffic Management Agency (TIMARIV), Rivers State Sustainable Development Agency (RSSDA), Scholarship Board, Songhai Farm Initiative ,Workmanship and Technical Training Centre( WTTC), Rivers State Housing and Property Development Authority, Greater Port Harcourt Development Authority, amongst many others. It is on record that the listed agencies when fully operational employed not less than 5,000 persons .
“Almost all companies that previously operated in Rivers state are all practically dead because our Governor has not provided a conducive environment for them to operate”, he said.

The former House of Representatives member wondered how the governor could go to sleep each day, knowing that thousands of Rivers youths previously engaged by these agencies and parastatals have been without jobs for years.

According to him, even more shocking is that Governor Wike has done practically nothing to create employment opportunities for teeming Rivers youth. “Gov Wike has no interest whatsoever in employment creation. He virtually believes in giving out handouts to a few cronies as a substitute for a well-planned programme of economic empowerment for youths,” lamented Dr Peterside.

Dakuku posits: “When I stated, over five years ago, that Wike was an accidental governor, many didn’t believe me, but I have since been vindicated by the irrational actions of the governor that have left Rivers youth and people poorer and hopeless “.

“The governor has no blueprint or clear-cut policy for the overall collective development of the state. This anomaly is even more evident in the way and manner he has ruled the state in the last six years, waking up and awarding contracts from his pocket.

“I challenge the governor to tell us what Rivers youth have gained under his administration other than using them for protests, thuggery and walks that have yielded nothing for them.

“Rivers youth are worse off than they were seven years ago when they had access to limitless opportunities and programmes that aided their hopes and aspirations.”

Peterside stressed further that Rivers people and the rest of Nigeria looked forward to Carniriv every December as it created opportunities for tourism, hospitality, and economic activities. But that has been lost under Wike.

“One would have thought that since Wike was part of the Rt Hon Chibuike Amaechi’s administration, he would be in a better position to appreciate the significance of Carniriv, but it is apparent that he learnt nothing from experience.

“Wike is just a brick-and-mortar ruler who believes everything starts and ends with flyover bridges without a trajectory of recourse to human capital development, socio-economic involvement and creation of leverages for our youth to excel.

“Sadly, we will manage him until 2023 when Rivers people will dump him and his party for a progressive movement that truly understands what economic development means,” he stated.

One thought on “Dakuku Laments Collapse of Govt Agencies, Parastatals Under Wike”