Popular Nigerian drag-queen, James Brown has taken to his social media page to make an earnest appeal to organizers of the Big Brother Naija reality TV show that he may be given a slot in the upcoming 2022 edition.

In a video he shared to his page (which looked like his audition video), James bragged that he is the most interesting person on the internet and there are links on the internet that will prove his point. 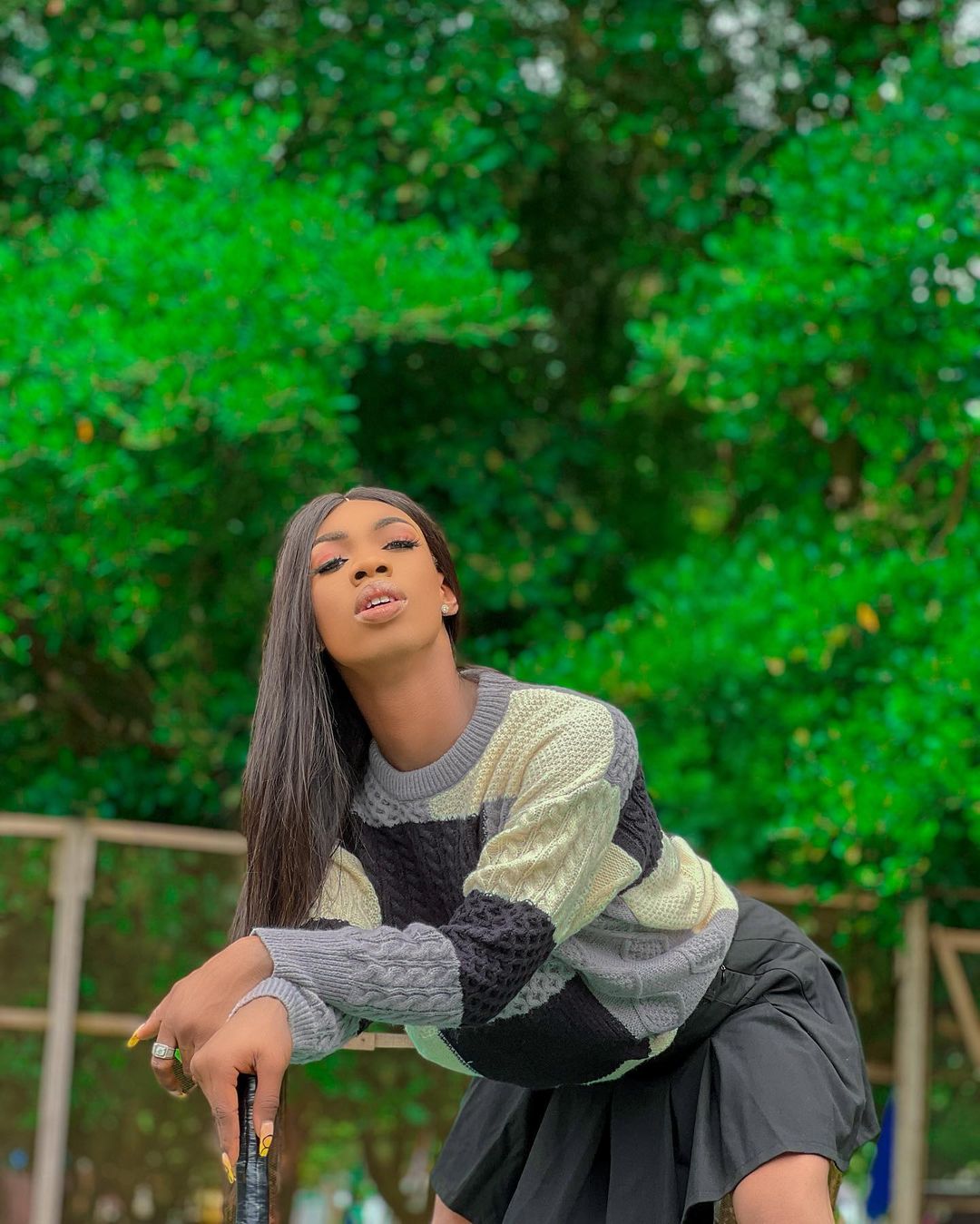 He also said he knows how to cook and if he were a woman, he would have made a good wife and that is one of his best qualities.

However, the crossdresser’s audition video seems to be coming late owing to the fact that the audition for the Big Brother Naija season 7 show commenced on May 17th and ended on May 30th.

Some Netizens have reacted positively to his intention as they said he would bring top-notch entertainment to the house so they would surely love to see him on their TV screen.

He better pick you o… We want you there😂😂😂

realifekim_
If you go big brother eh biggy go tire for talk, with you he doesn’t need cameras in the house