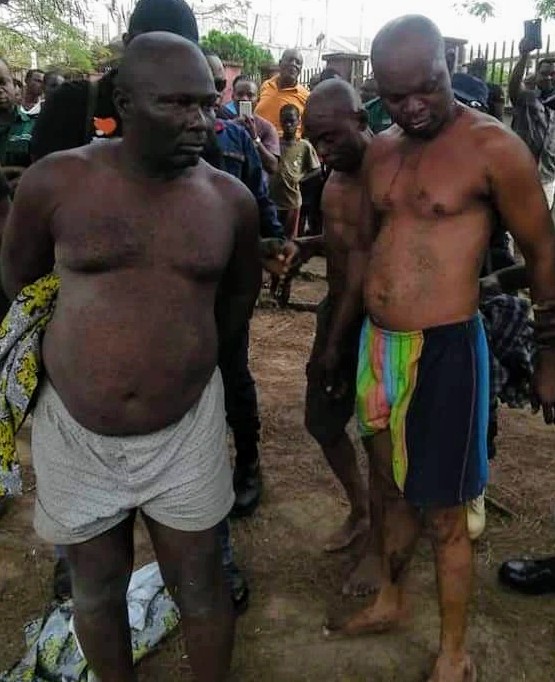 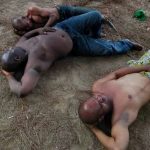 According to reports from the Public Communication Department of Cross River State, a group of kidnap syndicates have been apprehended in Calabar.
The arrest was made by the operatives of Cross River Green Sheriff at Marian Hill and Mary Slessor in Calabar, and handed over to NSCDC (operation Akpakwu).

According to the report, prior to their arrest, earlier intelligence gathering had revealed that the syndicate gang were fraudsters notorious for duping people in the state. However, further investigations by the NSCDC revealed that they are a gang of kidnappers terrorizing the state.

The Department of Public Communication noted that “the arrest is a huge boost to the commendable efforts of the Governor Ben Ayade-led administration in curbing the increasing incident of kidnapping and other criminal activities in the state.

It would be recalled that following the spate of criminal activities, as well as kidnappings in Calabar and other parts of the state, the Governor had in a swift reaction constituted a joint task force named ‘Operation Akpaku’ to rid the state of these criminal activities.