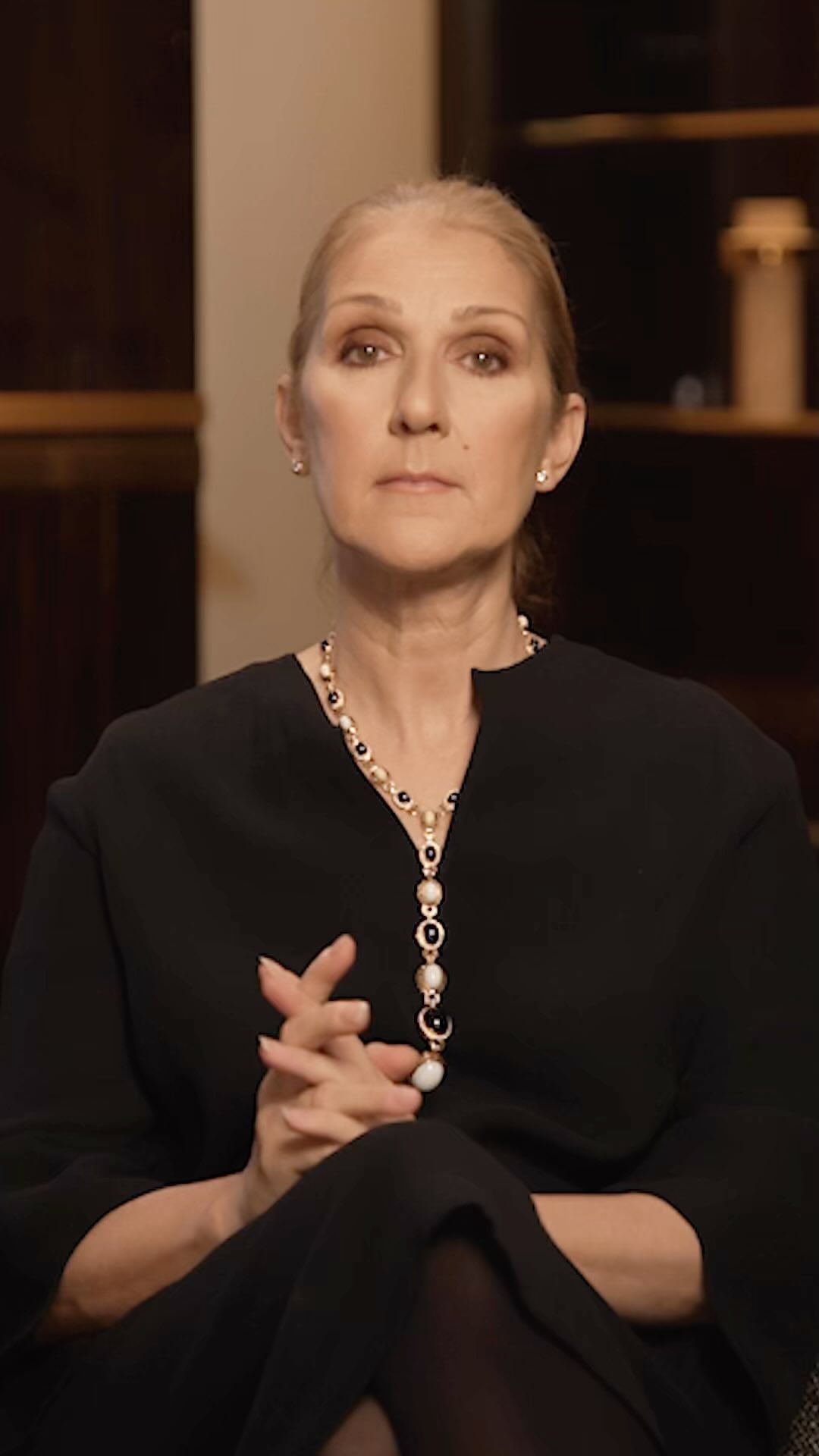 Celine Dion is well-known for her powerful voice, vast catalogue of hits, and signature glamorous style; however, the singer has revealed the reason for the postponement of her spring 2023 European tour.

In an Instagram post on Thursday, she revealed she’s been diagnosed with a rare neurological condition called stiff-person syndrome. “As you know, I’ve always been an open book, and I wasn’t ready to say anything before, but I’m ready now.”

“I’ve been dealing with my health for a long time, and it’s been really difficult for me to face these challenges and talk to about the things that I’ve been going through. Recently, I have been diagnosed with a very rare neurological disorder called a stiff-person syndrome, which affects something like one-in-a-million people. While we’re still learning about this rare condition, we now know this has what’s been causing all the spasms that I’ve been having.”

She continued, “Unfortunately, the spasms affect every aspect of my daily life, sometimes causing difficulties when I walk and not allowing me to use my vocal cords to sing the way I’m used to,”

Dion added that she is working with a team of doctors, including a sports medicine therapist, to get ready for her Courage tour. “For me to reach you again, I have no choice but to concentrate on my health at this moment and I have hope that I’m on the road to recovery,” Dion said. “This is my focus and I’m doing everything that I can to recuperate.”

She is now postponing the European leg of her tour, which was scheduled to begin in February, until 2024. “I miss you so much,” Dion said. “I miss seeing all of you, being on the stage, performing for you. I always give 100 per cent when I do my shows, but my condition is not allowing me to give you that right now.”

See also  "Dj Cuppy has turned her daddy to cap-tain" - Cynthia Morgan claims DJ Cuppy is lying about her gift.