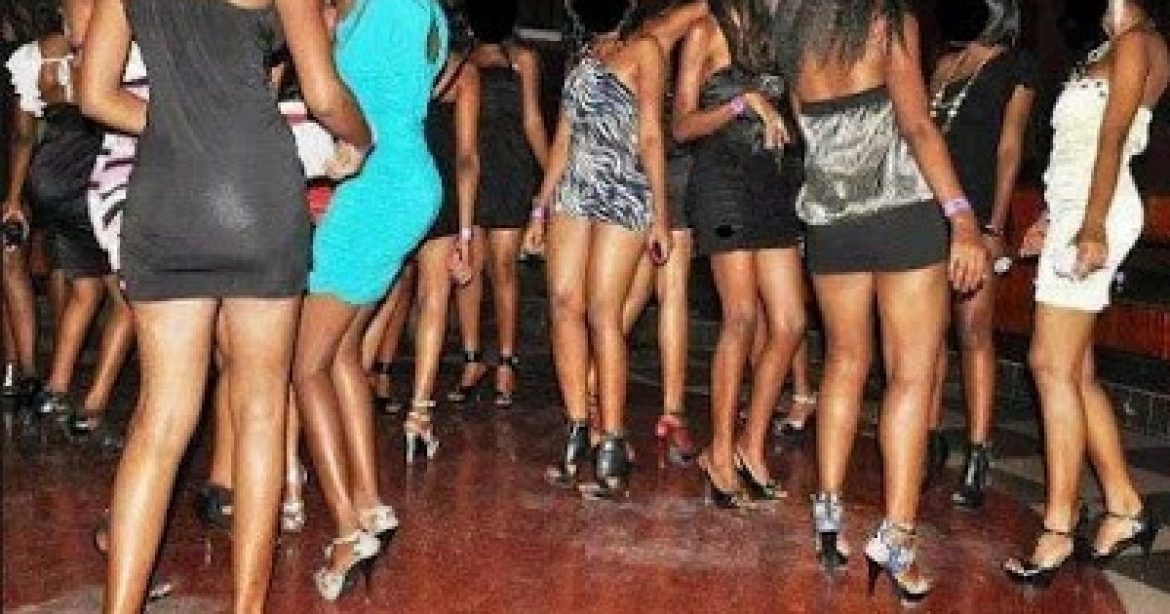 A sex worker, identified as Hannah Saliu, was reportedly beaten to death and set ablaze for keeping the Holy Quran in her room in Lagos.

According to reports, Hannah was killed by a client who patronized her service and his friends after they found the Quran underneath her pillow.

They were said to be aggrieved because she kept the Quran in a room where she carries out her sex work with different clients.

A source who gave an account of the incident to Punch said,

“What happened was that the girl was a prostitute and a customer patronised her and after sleeping with her, the customer paid N1,000 for her service.

“But when the customer was leaving, he stole the prostitute’s N5,000 and after discovering that her money had gone missing, the prostitute chased him to ask for her money.

“The Northerners, who were with the customer that the girl accused of stealing her money, asked if she was sure that he stole her money. So, they decided to go and search her room where she attended to her customers.

“While searching the room, they found Quran under her pillow and started asking what she was using the Quran for as a prostitute. So, they started attacking her; they stabbed her, took her out and set her ablaze.

“The incident happened at Alaba Rago, where a lot of Northerners reside. The girl that was killed also came from the North. Their grouse was that she was not supposed to be carrying Quran because of the kind of work she was doing.”

Meanwhile, three suspects have been arrested and charged to court by the Lagos State Police Command in connection to her murder.

Confirming the incident, the Spokeperson of the state police command, said it happened in April and the suspects have been charged to court.

“The case is at the State Criminal Investigation Department, Yaba, and three suspects have been charged to court. The incident happened in April.” he said.