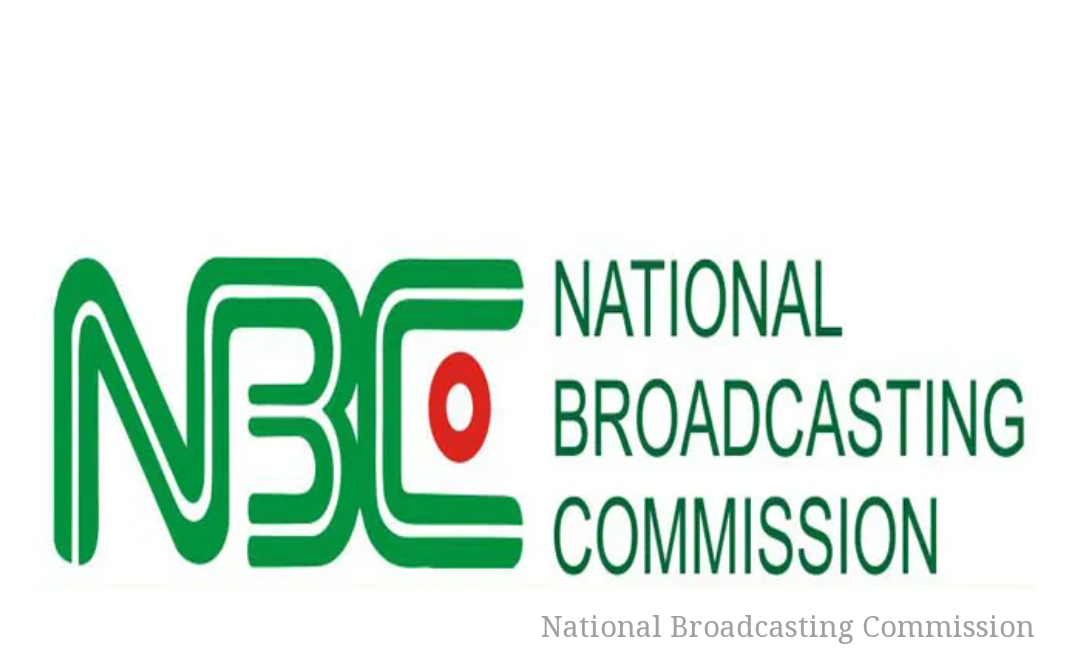 It has been reported that The National Broadcasting Commission (NBC) has ordered that all broadcasting stations in Nigeria should suspend the usage of Twitter.

This was said in a statement given by its Director General, Armstrong Idachaba, on Monday morning.

Mr Idachaba said television and radio stations are advised to deactivate their twitter handles and “desist from using twitter as a source  of information gathering for News and programmes presentation.

This is coming just after the federal government’s ban on Twitter activities in Nigeria.

PREMIUM TIMES reported how Nigeria’s information minister, Lai Mohammed, announced a ban on the activities of this platform on Friday after Twitter deleted a controversial post by President Muhammadu Buhari.

Mr Lai Mohammed also ordered the NBC to “immediately commence the process of licensing all OTT and social media operations in Nigeria.”

The suspension is sequel to Twitter’s sanction after Mr Buhari’s controversial tweet about the civil war which some Nigerian users flagged and Twitter said violated its rules.

The government, in its response, accused the platform of bias against President Buhari and “undermining Nigeria’s corporate existence.”.

Although the ban is temporary, says the presidency. Human rights groups and foreign organisations have been calling for a reversal of the suspension.