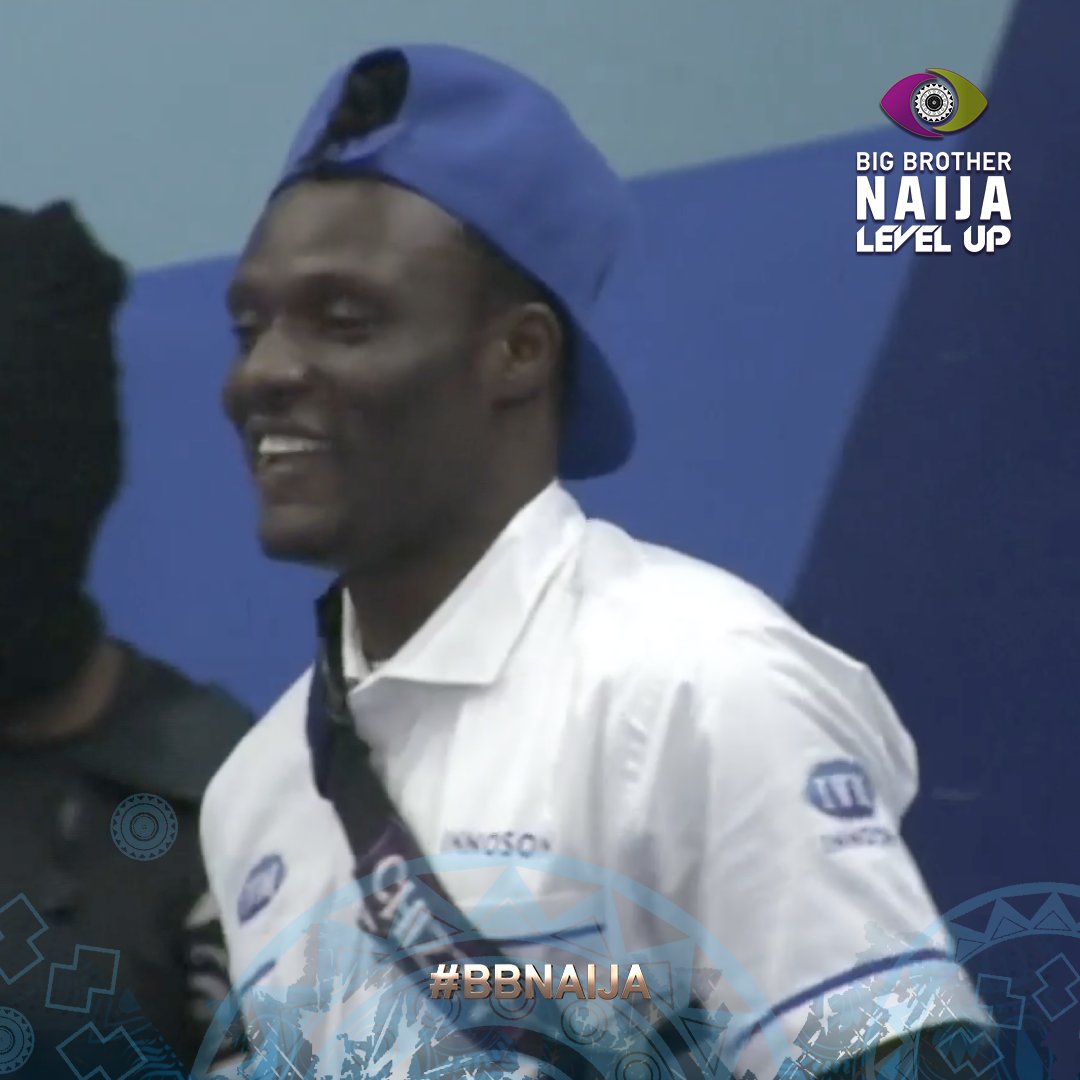 Last night, the BBNaija Level Up housemates competed in one of the season’s most anticipated tasks, going head to head for the brand new car.

The #BBNaija Level Up finalists began fantasising about the possibilities once Rider Chizzy gave out the brief as HoH. Chizzy, the last Head of House for the Level Up season, was victorious after an intense task that took absolutely forever to accomplish.

Housemates had to pop and hunt through a pool of balloons to spell out the letters “Innoson IVM Connect.” “Once a letter is found, each housemate must place it on their assigned table before returning to search for more letters,” the brief read.

The simple task took the housemates hours to accomplish since several, including Adekunle, Bryann, Daniella, and Riders Chizzy and Rachel, had located all letters but “T.”

After a lot of work and breaks, Chizzy finally found the winning letter and was told that he would be getting a brand-new Innoson vehicle. When his name was called, he rejoiced and invited his other housemates to join him. They all took a tour of the car and its many features to celebrate him.