A newly built house that is reported to be owned by a suspected internet fraudster, identified as Ifeanyi Osuji, was set ablaze by angry youths over alleged defilement and mysterious death of a 14-year-old girl, Amarachi Iwunze, in the Umuduruewuewuru, Umuezeala Nsu in Ehime Mbano Local Government Area of Imo state.

According to reports, the 22-year-old suspect, who is currently now on the run, allegedly raped the teenager to death in his own house.

Sources in the community say that the teenager’s lifeless body was stained with sperm when it was found in the suspect’s room on Sunday, June 12.

A source told PUNCH that the suspect escaped after his mother raised an alarm which attracted residents and indigenes to the scene.

Following the death of the teenager, enraged youths stormed the house of the suspect on Monday morning, June 13, and burnt it down. The Deputy PG of the community, Mr Okechukwu Oguowere claimed the teenager was murdered for ritual purposes.

Mr Oguowere also disclosed that the deceased’s cousin, Uche Iwunze, who took her to the suspect’s house has been apprehended and handed over to the police for interrogation. 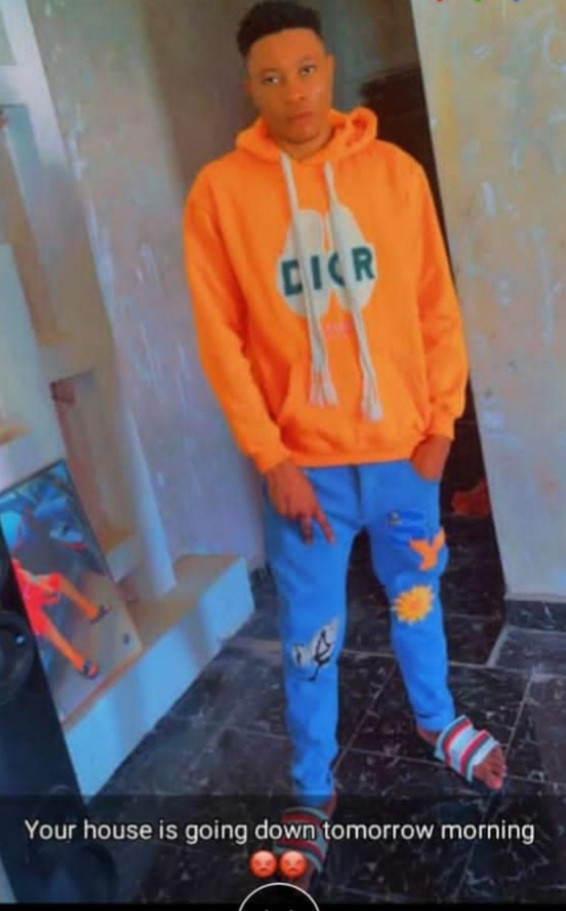 He explained that Uche Iwunze is an apprentice to the fleeing suspect, adding that they both conspired to use the girl for money ritual.

The Publicity Secretary of Umuezeala Nsu Youth Organisation, Nathan Onyenehido, who confirmed the incident, stated that the suspect’s mother discovered the victim’s corpse in her son’s room on Sunday.

“The ugly news came late hours of yesterday when the mother of the suspect unlocked a room and found the dead body of little Amarachi lying lifeless. On raising the alarm, it was discovered that Ifeanyi Osuji, her son, is the suspect and the killer.

“When Ifeanyi Osuji found out that people are now aware of his ugly act, he took to his heels to an unknown destination. Till this very moment, he was wanted. All we are seeking is justice for little Amarachi.” 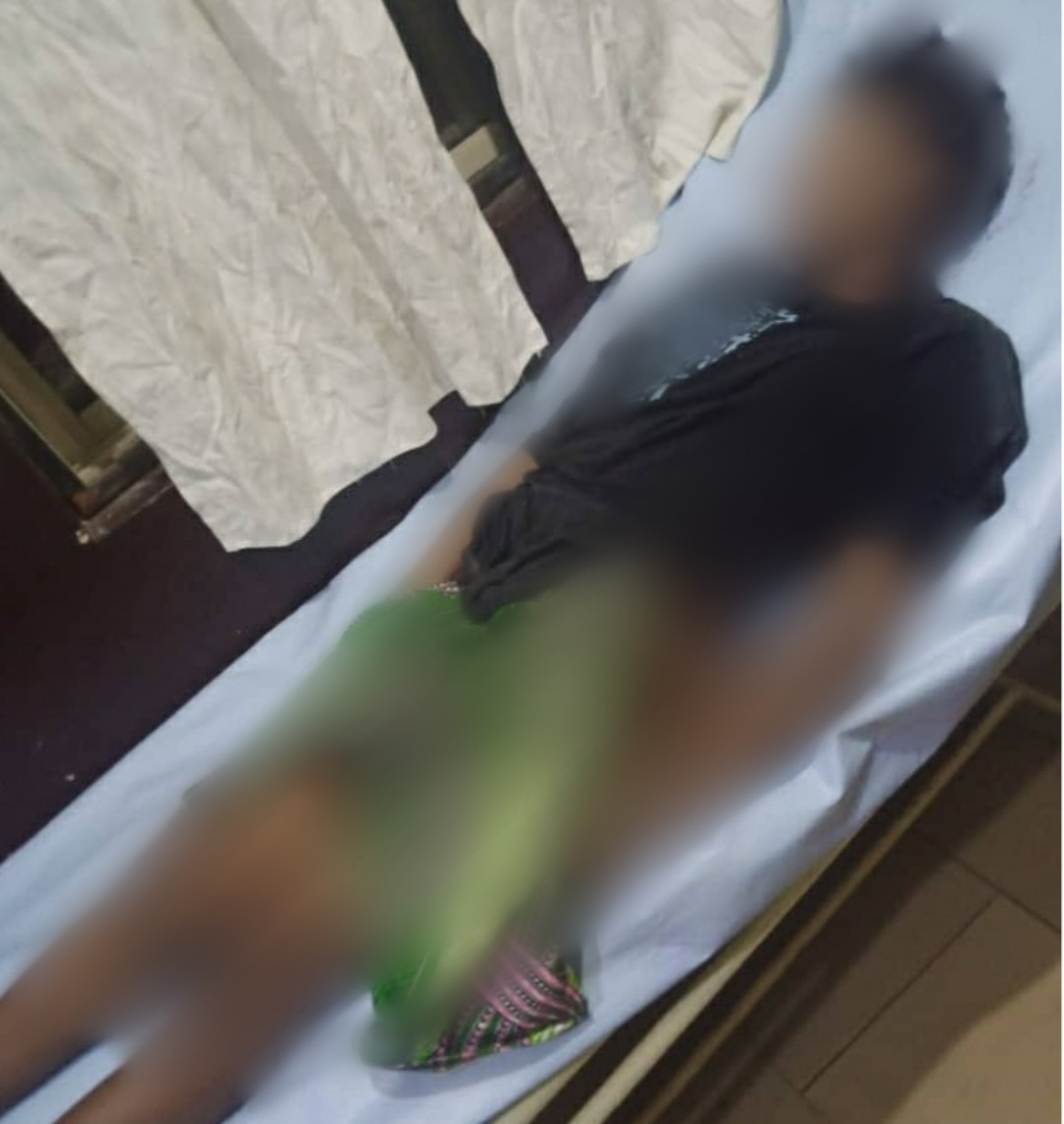 The victim’s grandfather, Raymond Iwunze, a 79-year-old retired driver, said he was the one taking care of the teenager after her mother’s death.

“Amarachi is my granddaughter. My first son’s daughter. I want the government to give me justice. Her father, my first son, is in Lagos. She had been with me since the death of her mother, my daughter-in-law.” he said.

Spokesperson of the State Police Command, Micheal Abattam, confirmed the incident, adding that investigation had commenced.