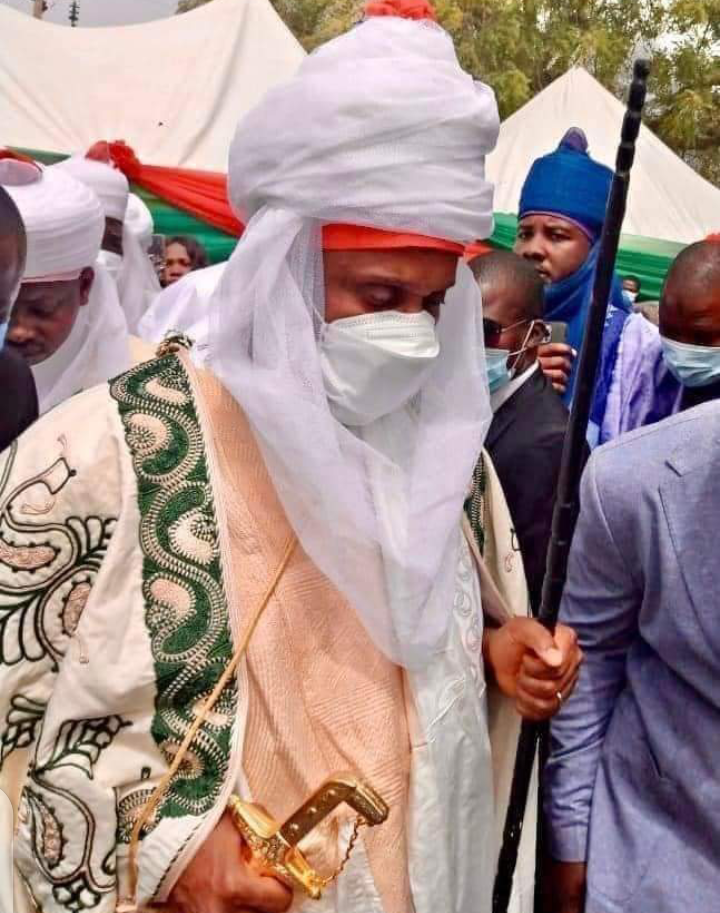 Says trending social media post not from Amaechi… It is only a pestilential impropriety targeted against Amaechi with the battle of 2023 in view.

Erstwhile National Publicity Secretary of the defunct New People’s Democratic Party (nPDP) and Chieftain of the All Progressives Congress, Chief Eze Chukwuemeka Eze has described as a show gross cowardice, efforts by political neophytes and media hirelings to link the Minister of Transportation, Rt. Hon. Chibuike Rotimi Amaechi, to some disgusting comments depicting an expression of frustration and disgruntlement, carefully contrived to smudge the former Rivers Governor in an effort to sweep him off political relevance ahead of the 2023.

The falsehood partly quoted Amaechi as stated thus “I started regretting my decision for joining and expending so much on APC when I discovered some top APC chieftains from CPC and ACN blocs were working clandestinely against my confirmation as Minister by the National Assembly.

If you recalled, unlike other nominees, I attended several NASS screening sessions before I was attended to.I don’t know why they did it but if not for the firm stand of Dr Bukola Saraki,I wouldn’t have been confirmed as a minister.

I will remain grateful to him. What they failed to do at the National Assembly they succeeded in doing when the President was apportioning ministerial portfolios. Against my wish,I was given minister of Transport.”

The statement further purportedly captured Amaechi’s lamentation over the removal of some juicy departments under his Ministry and fingered the President and a powerful cabal as instigators of his problem. “As if that is not humiliating enough,they removed the juicy department of that ministry( Aviation) and made it a semi autonomous Ministry under my Minister of State. I cannot exonerate the President from not knowing how I am being shabbily treated because my pact was with him and he knew what my dues were supposed to be but today, he has not redeemed any of the promises to me.”

I begin to ask myself everyday why I made such a political blunder. The most painful thing is that,my people who used to love me now hate me.

They hate me for joining APC. Look, it is not about Goodluck or anybody. The people of Rivers see APC as a dubious arrangement and unanimously vowed never to support the party. If you want to prove me wrong,let Wike as powerful as he is now in the PDP try it by jumping to APC,he will never convince the people to go along with him.

That is the mistake Akpabio just made. The people of Akwa Ibom, Cross Rivers and Rivers think same politically. APC can never be their choice of a political party. Don’t be deceived,these states do not want favors or anything from the CENTRE unlike most states.

They are self sufficient and cannot be induced with anything. Take my case for example. A commissioner for Transport in Rivers State is more comfortable than a Minister for transport at the Federal. This is the truth. I have bore all travails I am suffering in APC with all equanimity but there comes a time where I have to start weighing my options and that time is now.”

The fabrication further reads- “Ibeh, let me tell you, I don’t think I have the will to work for APC any longer. I cannot point to anything they have done better than PDP except bad governance. I have been rendered politically indolent. The only tangible thing I have done of late is to be commissioning railway projects executed by the Jonathan’s PDP regime.

Do you know how painful that is? It is as humiliating and painful as when a goalkeeper has to bring the ball from his own net put there by the opposing team. Ibeh,the reason I have not left APC is no longer what people will say about it.

It is because I have not been approached by any serious party. You know with my political standing, I should not be the one to beg parties to accept me. They should court and beg me to join them.

Even if PDP comes calling now, I don’t know whether I have the courage to refuse them”

Reacting to the poor piece carelessly put together by media urchins to qualify for a quick cash out a bit late due to some pressing pressure of work, Chief Eze, in a statement made available to media houses in Port Harcourt, said the trending cocktail garnished with some recipes of deceit and freely served by its promoters to the reading public is a pestilential impropriety targeted against Amaechi with the battle of 2023 in view.

He said the satanic intention for which the piece was fabricated and pushed to the public has been defeated given that Nigerians had prior to its circulation been alarmed over plots to use media propaganda as a tool to fight the Transportation Minister after all efforts to pull him down met a brick wall.

The party Chief stressed that the publication and its source have no link to Amaechi and thus there exists no nexus to credit same to the former Rivers Governor. “The fabrication is from the pit of hell by those who are afraid of the status that Amaechi has earned within the circle of APC and the politics of Nigeria. Such trash is not and can never emanate from Amaechi”.

“Why don’t they show face, any body pretending to be Amaechi is a coward, I am sure it is the imagination of the wishful thinking of the faceless authors.

Since thier evil wish for the Transportation Minister is not happening, they decided to coin what they expected for him and presented it as though he he did it.

Eze reminded proponents of the cascading mischief that the Transportation Minister is preoccupied with the concerns of his office especially, the task of connecting Nigeria by rail to complement other means of Transportation, ease the burden on Nigerian roads and raise the economy for the good of all.

He said Amaechi has no regret for the part he played in 2014 to get APC on board. Further, he questioned what other Ministry is better than the Ministry of Transportation where Amaechi holds sway and the basis on which he emerged the best Minister in the current administration. Recall that he was awarded Minister of the decade by ThisDay Newspapers, one of the most outstanding Newspapers. And all of these happened as a result of his super-performance in the current Buhari/APC administration.

While calling on the reading public to trash the trending falsehood even as we expect more of such diabolical articles, Eze urged Nigerians to be wary of the antics of smear campaigners whose stock in trade is to discredit and run down others.