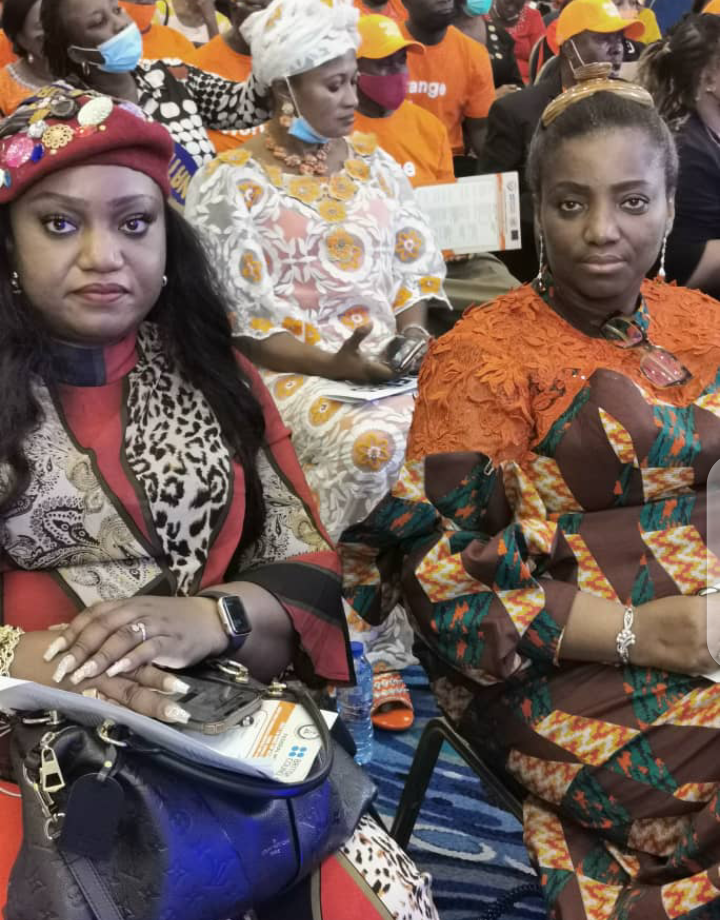 Mrs Amaechi stated this while speaking to newsmen at an event organised to commemorate the 2021 international day for elimination of violence against women and the accompanying 16 days of activism against gender based violence 2021 in Abuja.

She stated that despite 30 years of the international 16 days of activism campaign against violence against women, the reality shows that gender based violence is on the increase in the country. Dame Amaechi whose NGO the Empowerment Support Initiative has been on the forefront of mainstreaming gender and protecting gender equality added that persons who violate women be subjected to mental examinations and punished accordingly, “most women suffer psychological imbalance as result of domestic violence ,this is the reality and unacceptable, those who perpetuate this act be subjected to mental evaluation and examinations and thereafter punished accordingly”

She added that campaign should be extended to educational and religious institutions, ” we need to take this campaign beyond the street to schools ,primary ,secondary and post secondary schools as well as churches to enable us drive this campaign with the aim of actualising the objectives by 2030 and beyond”

Dame Amaechi further added that campaign messages should also be translated in local language to help rural populace join in the advocacy.

The theme for this year’s 16 days of activism against Gender based violence is “orange the world : End violence against women now”

Dr.Dike, Lawrence Bekwele
Press Secretary to wife of the minister

One thought on “AMAECHI ADVOCATES STIFFER SANCTION FOR GENDER VIOLENCE”