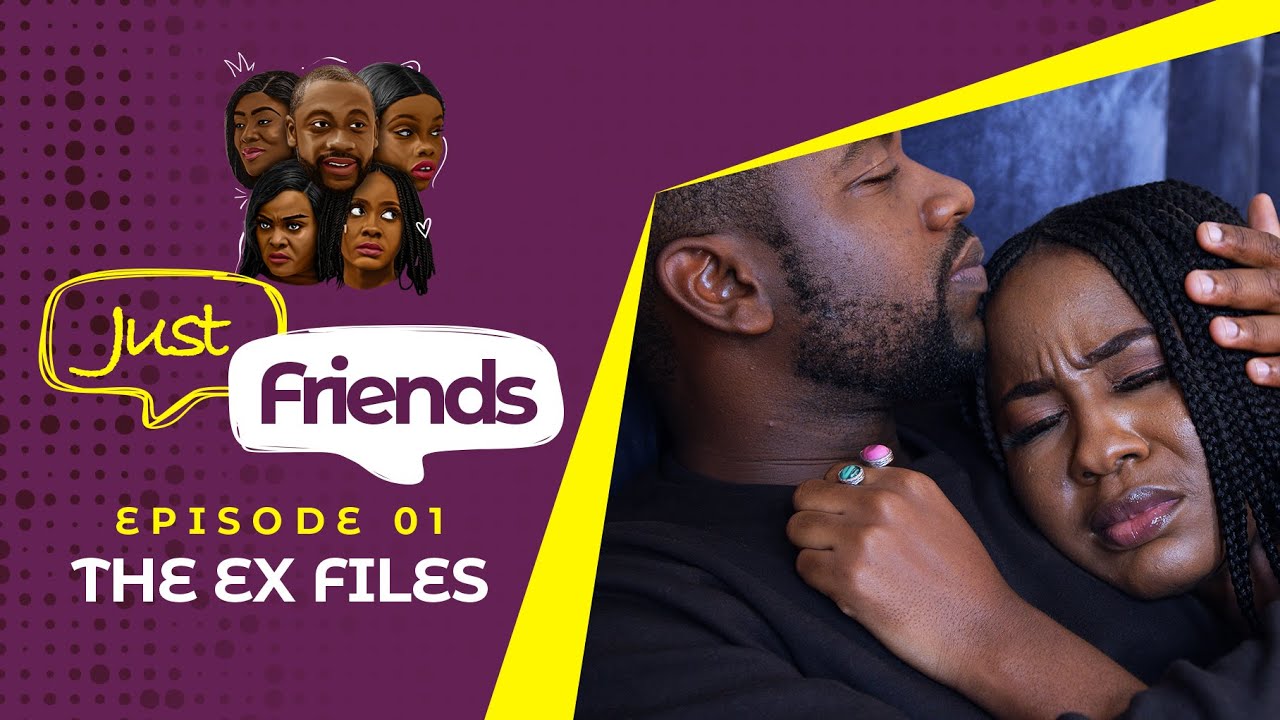 Following a long public holiday, Mari decides to spend the weekend with Jay. She is unprepared for the encounters with Jay’s exes that have now turned into friends.

Watch episode one below: