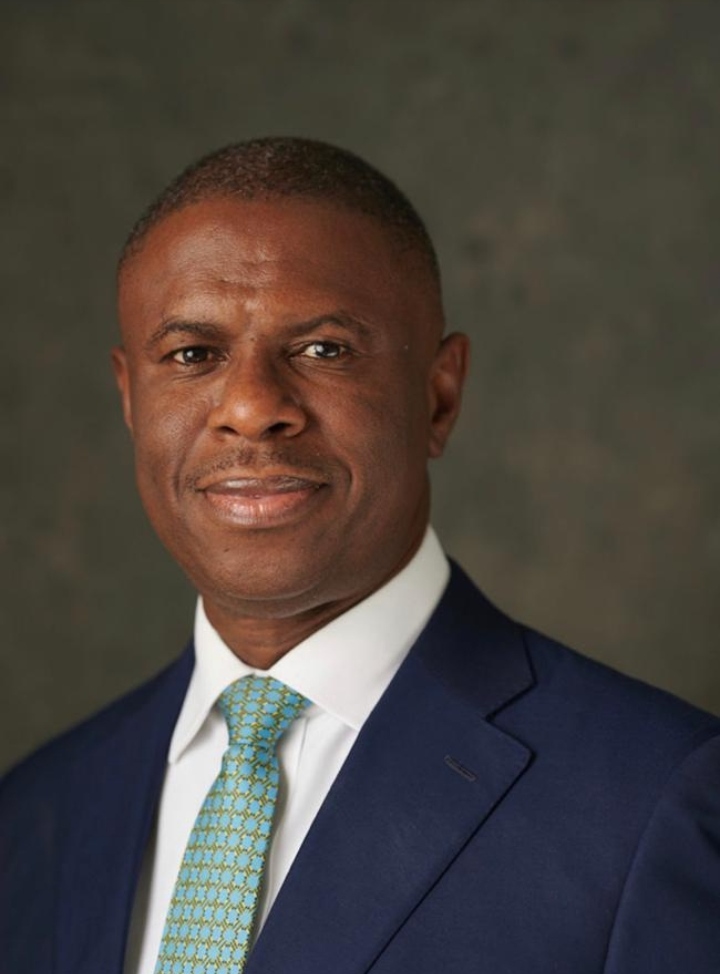 Last week we started a series about possible scenarios in our match to the decisive year 2023. The year 2023 represents a watershed of a sort because the forces at play today in the political space and national life constitute a credible threat to National Unity. We have never been this polarised in our recent history. The agitation for secession is now commonplace. This anomaly has raised the bar of the kind of President Nigerians would like to see post-2023. We started the series by looking at the congresses/conventions of the two major political parties to choose party officers and the different forces at work. I warned of the implications of suppressing internal democracy and the mechanics of party dynamics.

This week, we will be looking at the second most consequential activity of the transition period: selecting and choosing Presidential candidates. It has far-reaching implications for the unity of the country and the future of democracy. I have identified three possible scenarios in the two major political parties: All Progressives Congress,APC and People’s Democratic Party, PDP. The two dominant parties in Nigeria are literarily two sides of the same coin – just a platform to seize power and not about political values, ideologies, and policy alternatives. Beyond the different scenarios, I have also identified three factors that would exert a disproportionate influence on the outcome of the Presidential primaries – the issue of zoning, the club of Governors, and the incumbent President’s disposition. I have tagged them in the different scenarios for APC: Compromise Scenario, Free and Fair Primaries Scenario, and Game of Thrones Scenario. In the PDP, I have captioned the scenarios as Governors Game, Open Field and Old War Horse versus New Turk’s scenario, respectively. Each scenario has its optimistic and pessimistic perspective and implications on the outcome of the presidential elections (general elections).

I am projecting that in the Compromise scenario in APC, the incumbent President hold sway. For a party in power, the President has the joker. He is the “sovereign” and has something to protect – his legacy and his self-preservation. For the 2023 project, we will be optimistic if the President deploys the influence of his office maximally and rein in the party leaders, including the influential Governors club, so the party produces a compromise candidate on his terms. He is the father of the nation with a broader understanding of the nature of the multiple factors holding the country down and a clear vision of where he wants Nigeria to be in the immediate future. He may be inclined to produce the candidate that, in his conviction, would solve Nigeria’s insecurity challenges , bring about economic and social development, and pull the country together into one cohesive unit that will satisfy the yearnings of its citizens. However, we can be very pessimistic about the President’s influence. In this case, the President can either become a lame duck, be indifferent, indecisive or play provincial politics and lose the support of his party men and women.

The second scenario is the Free and Fair Primaries. In this scenario, the party chooses delegates in a free and fair process that adheres to party rules and regulations. In turn, these delegates choose the presidential candidate with no undue influence. Internal democracy and the rule of law within the party help produce the Presidential candidate. This scenario is the most unlikely except for the optics. It has been argued by many that apart from the 2014-15 primaries when APC was in opposition, there is no antecedent to show internal democracy has influenced electing political candidates during conventions. The pessimistic view is that interest groups within the parties rig the primaries through the flawed process of electing/selecting delegates at the local level who would vote at the national convention. If this happens, the party may lose major stakeholders who feel dissatisfied with the process and either move to a new party or join the opposition PDP.

The third is the Game of Thrones scenario. Here, the Governors are the most influential interest group in the party. They can unite and form a power bloc or split into two camps to form different blocs with some other leaders, driven by self-interest. We can be optimistic when one power bloc led by an ex-Governor or incumbent Governor prevails and reaches out to the other bloc with promises and commitments and reaches a compromise. This compromise may help the party remain United. If one power bloc prevails and the power bloc that loses out leaves the party, the reverse may be the case. In this scenario, the Governors, either serving or former, holds the ace. They will determine who emerges as the flag-bearer. And based on historical antecedents, they usually prefer one of their own.

The PDP presidential primaries may toe a different trajectory from the APC. The first scenario is the Open Field. The party choose delegates in a free and fair process in line with party rules and internal democracy, and during the primaries, they freely elect a candidate of their choice based on their convictions. The candidates woo and negotiate with delegates within the ambit of the rules and regulations binding the primaries to convince them to vote for them. This action will bring about party unity. This scenario is most unlikely in a perfect sense but maybe achieved (albeit imperfectly) where although money inducement plays a part, candidates freely woo the delegates and get them to vote for or against them. However, it is also likely that any candidate or interest group that controls the party structure manipulates it in their favour and wins the presidential primaries. If another power bloc considers the primaries as not transparent, they may leave the party and join APC or form a new party.

The second scenario is the Governors’ Choice. The Governors hold the ace in PDP because no “emperor- figure” at the federal level controls them. They have the resources, network, and organisation to influence the primaries maximally. Governors in this scenario may choose one of them to fly the flag of the party. They may strike a compromise and choose one of them acceptable to most party members and go into the election united. However, they may be split because of personal interest, leading to chaos/deep division in the party. One group leaves to join APC or form a new party.

The third scenario is the Old bloc vs New Bloc. The old bloc is represented by Atiku/Obi alliance, while the alliance between a South- South Governor and a North-West Governor represents the new bloc. Atiku/Obi alliance have national stature and network but may not have as much resources as it had in their last outing. The alliance between a South- South Governor/ North-West Governor may have resources but may not have national clout and network. The possibilities are that one bloc prevails and reaches out to the other (just as the MKO Abiola vs Kingibe situation of 1992). However, it is also possible that one may prevail, and the other joins APC or forms a new party.

Although this analysis focussed on the two main political parties, given the exigencies of our current political reality and the emotional reactions to political events and developments among the political elites and a possible taste for an alternative platform to APC and PDP, I will not rule out the possibility of a third force. 2023 is almost like a lifetime in politics. Everything is still possible.

Let us assume that the two major parties conducts their congresses in the best tenets of democracy, and the candidates who emerged as party delegates had overwhelming and majority support, then the next task would be to produce the presidential candidates with the best shot at winning the general election. At the national level, a pertinent issue has always been that of zoning. The argument for and against zoning has always been rancorous. Should we pander to the interests of those who feel that all parts of the country should have a feel of the highest office in the land or to those who believe that competence and winning capability should be the overriding factor?The mood of the national clearly favours the south but politics is beyond rationality.

Before the presidential primaries, zoning may have become moot because of the unwritten convention amongst the two major political parties that the presidential candidate and the party chairman should not come from the same part of the country.

In recent years, the party primaries of the major political parties have become the epitome of almost all that is wrong with our democracy. It is evident , going by trends , that the crisis in both parties will result from attempts to make party internal democratic processes bend to produce pre-determined outcomes. Rancorous primaries will open a floodgate of endless litigations in both political parties.

In my permutations, the APC primaries may coronate a southern candidate endorsed by the President and his allies. Powershift within the APC seems to have tilted towards the south, as argued by notable northern party leaders. The PDP faces a stiffer test. The party seems somewhat fixated on a northern candidate . However, whoever emerges as party chairman from the convention would be a clear signal of which geopolitical zone may produce the party’s presidential flag-bearer. Therefore, my permutation is that first, the PDP primaries would likely be a battle of sorts among entrenched interest groups in the party.

In conclusion, the congresses are essential, and the zone of the parties’ chairmen are pointers to that which zone may produce the presidential candidates. The politics of zoning may influence where each party may be inclined to pick a presidential candidate because power capture may be more important than the morality of fairness and equity. We have fluid party vehicles, bereft of ideologies, as political actors move easily and quickly from one party to another in the power capture game. The best bet is for parties to conduct their congresses and conventions in the best tenets of democracy, and the primaries follow suit so that whoever emerges as presidential flag- bearer would be the one who got the most votes, the one who is most acceptable to the people. In this way, our democracy would continue to grow.