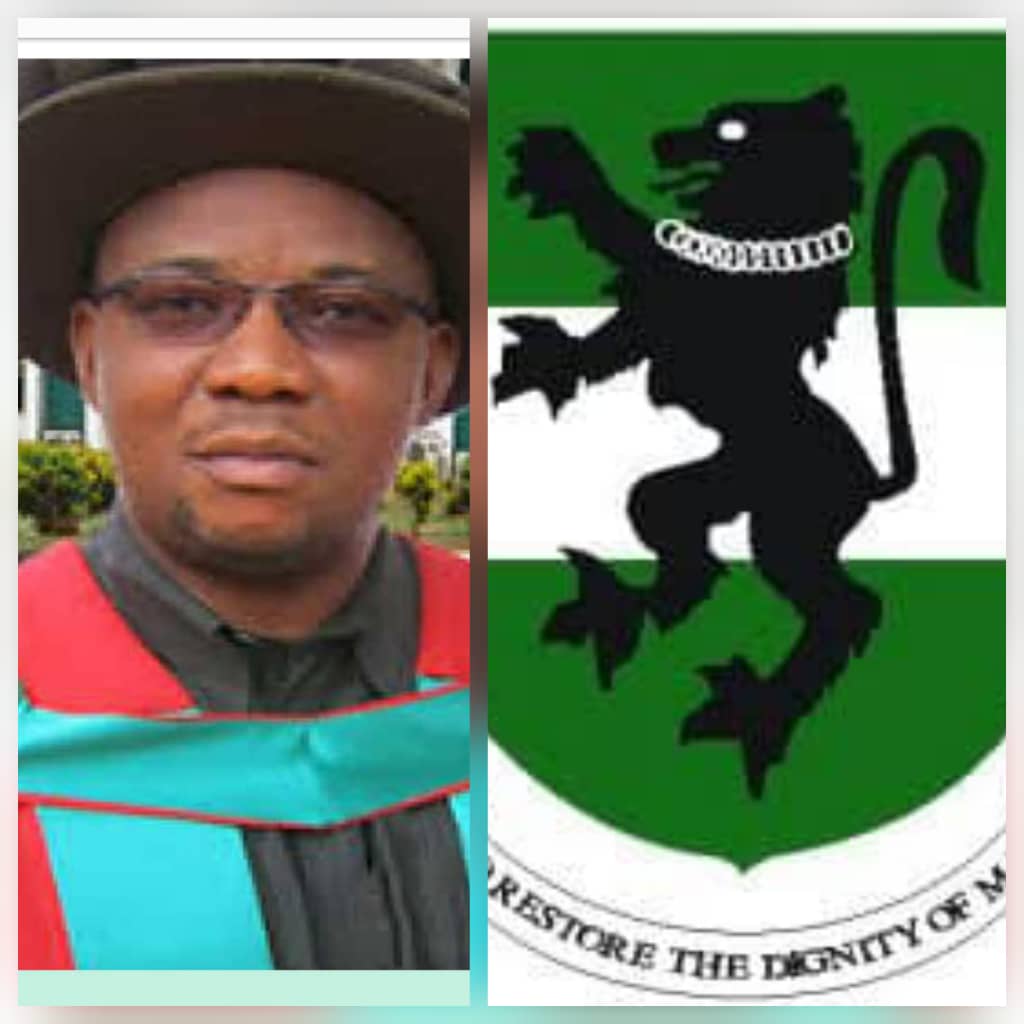 Winner of the Partnership for Innovative Research in Africa (PIRA) Grant, offered by the Alliance for African Partnership (AAP), Prof. Agwu Ekwe Agwu, of the Department of Agricultural Extension, University of Nigeria, Nsukka, has received a hearty commendation from erstwhile National Publicity Secretary of the defunct New Peoples Democratic Party (nPDP) and chieftain of the All Progressives Congress, Chief Eze Chukwuemeka Eze.

Reacting to his emergence, Chief Eze, a foundation member of the ruling party described Prof. Agu, as a seasoned academic whose scholarly works, especially in the broad area of agriculture and allied subjects represent a rallying point and undisputed fulcrum of security for research projects and other lettered works by professionals and aspiring scholars in the field of husbandary and related subjects.

In a statement made available to media houses in Port Harcourt, the party Chief said Agwu’s display of rare intelligence in profering solutions to very complex and complicated knots in his field shut him to the peak of his career and has earned him a pride of place in the academic world.

In addition to his membership of several Professional bodies where he has served in different capacities, Chief Eze said the University Don, a pride of Ebonyi State and the Igbo nation and Nigeria in general, currently serves as President of the Agricultural Extension Society of Nigeria (AESON), where he deploys his expertise and competence to making AESON a renowned academic body of international reckoning.

Announcing the $200,000 grant award, Co-Director of Alliance for African Partnership (AAP), Jose Jackson-Malete, said Prof. Agwu benefited from one of the four tier grants awarded by the AAP, a consortium of ten (10) African Universities and the Michigan Sate University.

According to Jose, Agwu would collaborate with other researchers from Michigan State University, Lilongwe University of Agriculture and Natural Resources and Indira Gandhi National Open University in the grant research project titled “Strengthening Agricultural Extension Training in the MSU-Alliance for African Partnership (AAP) Consortium.

In a concise account of the sterling records of Prof. Agwu, Eze said he graduated in 1994 from the University of Nigeria Nsukka, with a Bachelor of Agriculture Degree in Agricultural Extension and in 1997 and 2000 respectively, he obtained his Masters and Doctorate Degrees.

Having published widely in national, regional and international scholarly journals, Agwu has over One Hundred (100) publications to his credit.

Eze further highlighted that Prof Agwu was also the President of Agricultural Extension Society of Nigeria for two tenures…2014 ～ 2016 and 2016 ～2018.

By 2018 ～2020 he was the Dean Faculty of Agriculture, University of Nigeria Nsukka and .in terms of WAAPP ….he coordinated the Program till 2016 or so when world bank funding ended.

However, the exceptional Don’t is currently the Director, University of Nigeria Water Resources Management Laboratory Ltd since August 2020.

Eze quoted this great son of Nigeria as saying, ” that the outcome of the research project would be applied in the review of curriculum for teaching agricultural extension courses among AAP member universities. He thanked the AAP for the grant awarded to his team, stating that the project would last for 18 months, effective from July, 2021.

On his part, Chief Barr. Roy Umahi, described the award as gratifying and prayed for more of God’s blessings on Agwu and the emergence of more of Uburu sons and daughters on the global scene.

Prof. Agwu hails from Umuobuna Etiti-Uburu in Ohaozara Local Government Area of Ebonyi State, and is happily married with children.

Commending Agwu for bringing the glory to Nigeria, Chief Eze appealed to Gov. Dave Umahi, to give all necessary supports to the University Don, to succeed in the task ahead, stressing that the likes of Agwu deserve to be celebrated to spur aspiring scholars to strive for greater glory, noting that education remains the bedrock of any society.